Ghost Gaming are set to make a change to their Counter-Strike: Global Offensive with Yassine ‘Subroza’ Taoufik expected to leave the roster.

The North-American squad have improved significantly in recent months under the leadership of in-game leader Joshua ‘Steel’ Nissan. The team qualified for the recent ESL Pro League Season 8 finals in Odense, after finishing the online portion of the league in second-place.

However, they look set to lose one of their most long-tenured players in Subroza, as the Canadian is set to step away from the roster. 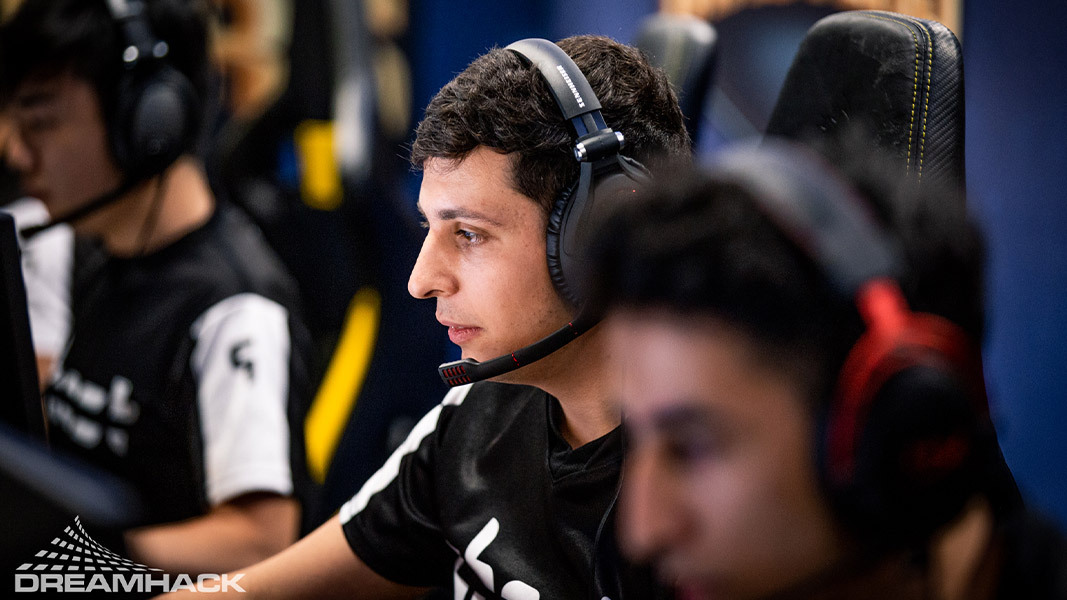 The Ghost team has become a force under Steel.
[ad name=”article2″]

In a report from VPEsports’s DeKay, With Subroza expected to step down from the roster, he is likely to be replaced by current Swole Patrol player Ryan ‘Freakazoid’ Abadir.

Freakazoid, who played on the iconic Cloud9 summer of 2015 roster, has built his reputation in CS:GO back up after leaving his former organisation.

After a stint with Echo Fox under former C9 teammate Sean ‘[email protected]’ Gares, the rifler made the move to Swole Patrol to play alongside his brother – Austin ‘Cooper-‘ Abadir. However, Cooper- left his brother’s roster for eUnited on November 1.

The move comes just as a number of North American roster shuffle has started to take place. It was reported on December .. that former Major winner Jake ‘Stewie2K’ Yip is set to depart Made in Brazil (MIBR) and join Team Liquid with Epitácio ‘TACO’ de Melo headed the other way.

However, Stewie’s departure doesn’t conclude MIBR’s roster moves. The majority Brazilian team is also set to remove their other American player, Tarik ‘Tarik’ Celik, after signing João ‘felps’ Vasconcellos from INTZ for around $ 150,000.