Ex-Ninjas in Pyjamas player Robin ‘Fifflaren’ Johansson has hit out at former NiP player Emil ‘HeatoN’ Christensen in a series of tweets, claiming he is a “liar, cheater and crook”, alongside CEO Hicham Chahine.

Fifflaren is a former Counter-Strike pro that played under NiP for most of his career, but on July 24, the Swede accused NiP of player mistreatment, including missing prize money, unfair contract clauses, and more.

On August 17, the Fifflarne returned with more accusations, this time targeted at HeatoN, a Counter-Strike veteran and once manager at the organization. 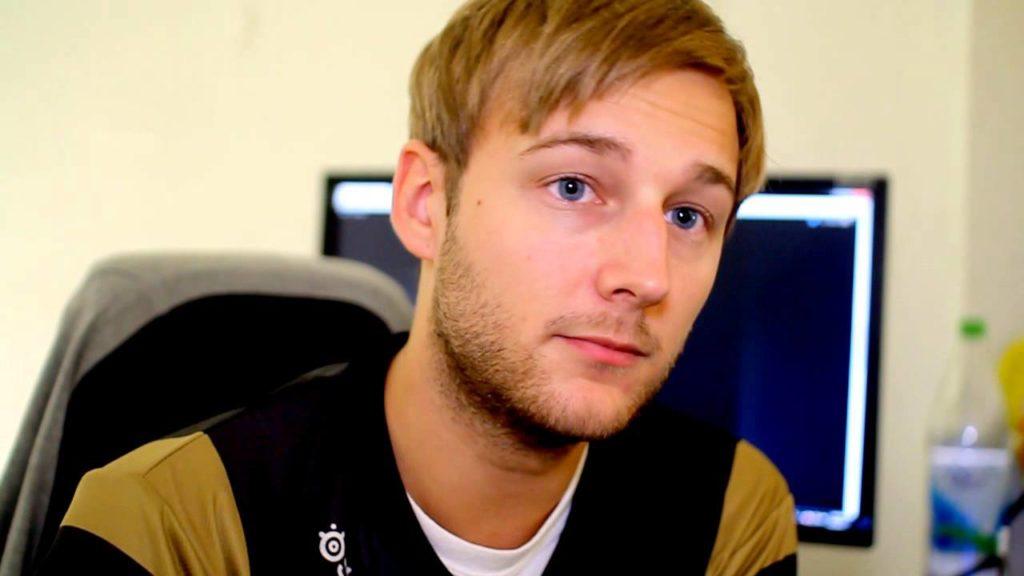 “We thought you were different… @Real_HeatoN, but you and @ChahnineHicham are just the same. Liars, cheaters and crooks,” said Robin at the start of a long series of tweets, where he accused Emil of lying and mistreating the organisation’s finances.

He claimed that HeatoN used the player’s prize money to pay for his lawyer, as well as hire his girlfriend, paying her “20,000 kr a month when the players were scrambling, earning 10,500 kr to 14,500 kr a month (Swedish Krona).”

We thought you were different, we thought since you used to be a player yourself and have been screwed by orgs before that you would understand @Real_HeatoN but you and @ChahineHicham are just the same. Liars, cheaters and crooks. 1/6

nothing. You used our prize money to pay for your lawyer, you hired your girlfriend(ex now) and paid her 20k month when the PLAYERS were scrambling ( Maikelele got paid 10.5k after tax at this time the others 14.5k ) Pita got 7k.. (SEK) 3/6

The Swede went on to accuse Emil of “lying in court” about having access to bank accounts, as well as transferring the organization’s money into new accounts.

Finally, Robin added some proof to back up his statements, attaching two photos of emails that show HeatoN attempting to get out of paying taxes and considering withholding the players’ sticker money.

The only difference is that you were dumb enough not to try and cover your tracks. You LIED in court and said you didn't have access to the bank accounts but you DID. You used our money for your own gain and made millions when the people that were working their asses off 2/6

For someone that was supposed to be on our side I find it appaling that you're trying to get out of even paying our taxes- Not like that's the only thing you've done.. The truth will come out.
Don't worry, I got everything. 6/6 pic.twitter.com/Spbgk1lkTV

“It’s important that we hold back the sticker money and make that part of the new contracts” wrote Emil. Meanwhile, the other email calls the players “cocky” for trying to negotiate new contracts.

Neither NiP nor HeatoN have responded to Fifflarens latest accusations.