A CS:GO exploit has apparently been uncovered that would allow players to turn on the game’s built-in wallhack in competitive matches.

G2 Esports Apex Legends player onscreen shared a recently-discovered bug that would allegedly allow players to turn on the built-in cheat functions, such as wall-hacking, that are supposed to be locked behind the sv_cheats command in online games.

Though any form of wall-hacking or other modification to the game’s fundamental rules is prohibited in matchmaking, CS:GO does have a series of “cheat” functions that are built into the game which allow for settings like unlimited-ammo, tracking the trajectory of grenades, and seeing enemies through walls.

These “cheats” can be turned on and off using the sv_cheats command, but this is only enabled in private matches, as it’s intended for use in custom game modes and practice tools.

New CS:GO bug made public a few hours ago allowing you to run JS code in the game without hooking the process at all.

This enables the games built in wallhack without sv_cheats 1..https://t.co/ky0W8R0XR5

How does the exploit work?

Though CS:GO’s “cheat” functions are supposed to be hidden behind the sv_cheats command, and therefore inaccessible during game modes like competitive, casual, or deathmatch, there appears to be an exploit that allows players to activate those cheat functions – such as the wall-hack – without requiring sv_cheats to be enabled.

The exploit’s identifier also speculates that the same method could be used for more complex alterations to the game, like making a custom UI or implementing a bomb timer.

It’s not entirely clear whether or not this exploit could be caught by Valve’s Anti-Cheat, but it’s possible that as the wall-hack itself is technically CS:GO’s own, this method of cheating could go undetected, at least for now. 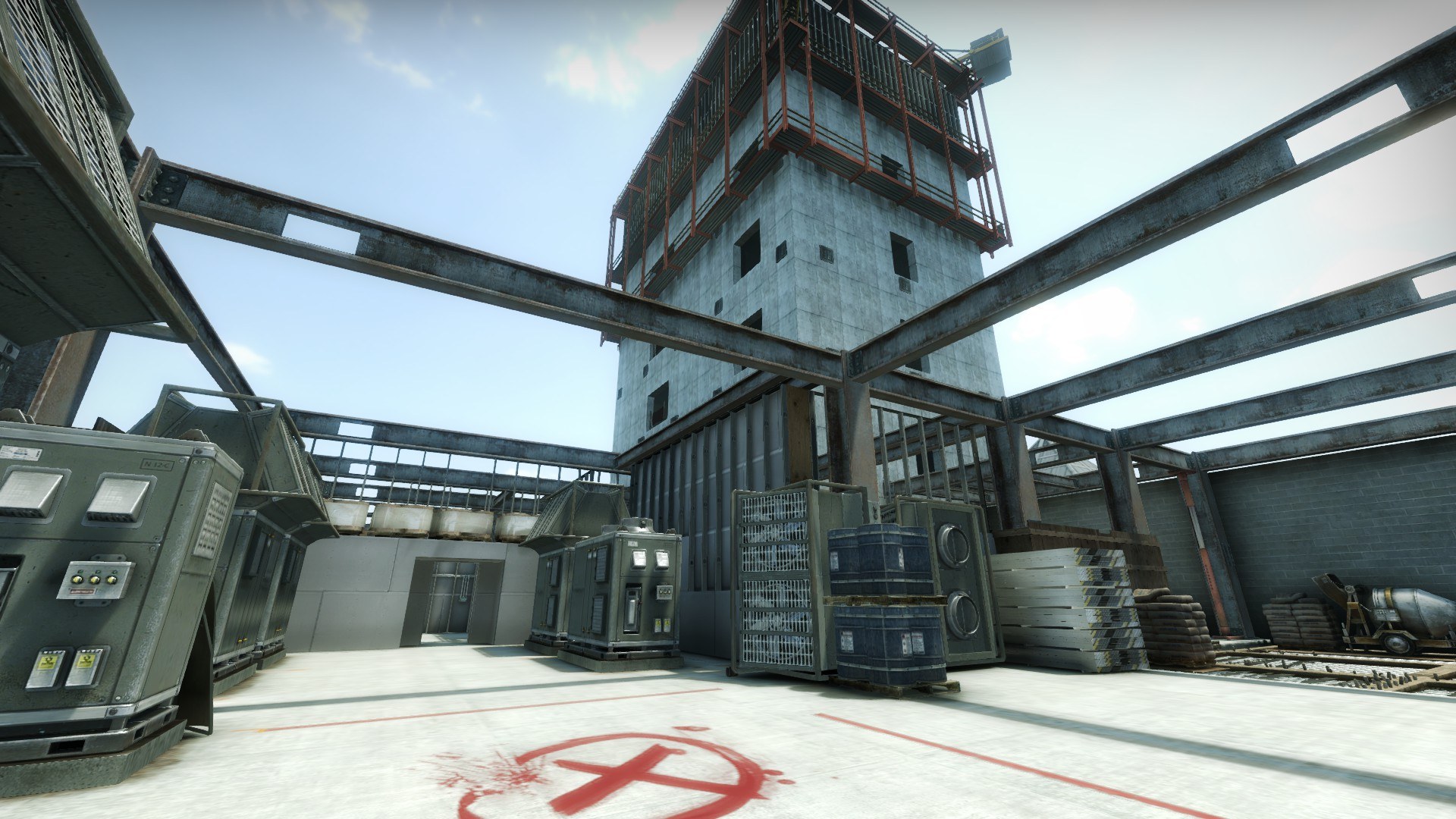 The exploit has apparently become possible as a result of the game being upgraded to the Panorama UI. The upgrade occurred in June 2018, but this exploit seems to have only very recently been discovered.

Valve have recently been forced to respond with an emergency patch to a lobby exploit that allowed other players to enable such cheats in someone’s game, which former pro Sébastien ‘krL’ Pérez encountered to his surprise while streaming.

With how recently this new exploit was apparently identified, it appears that another fix may be required in order to prevent players from cheating in this manner, but with how quickly Valve responded to the previous issue it can be hoped that an update addressing it will come shortly.