As first reported by Dexerto’s own DeKay on September 25, the now-former NRG lineup will represent Evil Geniuses at ESL One New York, starting September 26.

EG confirmed the acquisition on Twitter, thanking NRG for making it happen in time for New York.

Home is where the :blue_heart: is.

After seven long years, Evil Geniuses will be returning to our Counter-Strike roots.

A big thanks to @NRGgg for helping it happen in time for #ESLOne NYC this weekend.

EG will face off against a new look FaZe Clan in their first-round match-up, who now have Brazilian star coldzera in their ranks.

Considering FaZe are a new lineup, it could be an opening for EG to get an early win under their belts in their first-ever CS:GO match as an organization. 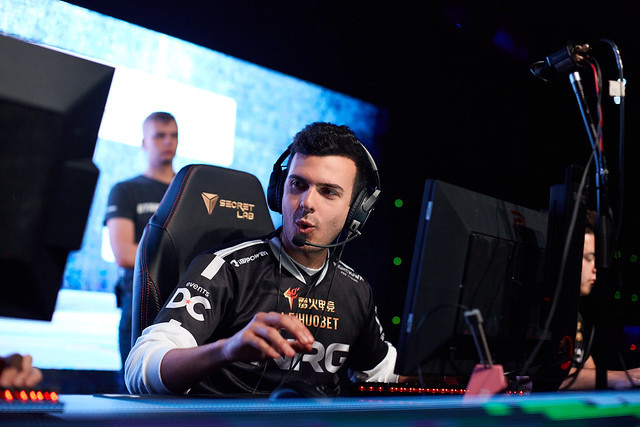 NRG made it to the semi-finals of the StarLadder Berlin Major.
[ad name=”article3″]

“After extensive negotiations with NRG Esports, Evil Geniuses is happy to announce that we’re acquiring both their Counter-Strike: Global Offensive roster”, EG said in their announcement, also confirming that they have secured the teams ESL Pro League spot.

The organization explains that they spent the last several months exploring opportunities, including building a team from scratch and even venturing outside of NA, but when NRG’s lineup “began assessing their options”, they knew they would be the perfect fit.

EG’s CEO, Nicole Lapointe Jameson, explained that it is fitting to re-enter CS in the organization’s 20th year. “CS is one of the spaces our fans have asked us to re-enter the most, and we’re happy to bring a touch of Evil back to the scene and its supporters,” she said.

One of North America’s most legendary organizations, it’s an honor to wear this jersey. Let’s represent it well. We might be wearing new colors, but the dream to be the best has never changed. #BleedBlue https://t.co/VEVpF6PO2R pic.twitter.com/YuBDUEIfFv