A Counter-Strike: Global Offensive tool is helping a ton of players learn new lineups for various utility nades in-game, all with the help of a clever mobile device app.

Being an effective member of a team in Counter-Strike:Global Offensive definitely means knowing crucial nade lineups to help a squad either take or retake a given objective.

Every CS:GO player can remember a time when someone on the team calls out a play, just for there to be a deafening silence when they ask: “Does anyone know A smokes,” “Can someone moly that spot,” “can I get a good flash here?” 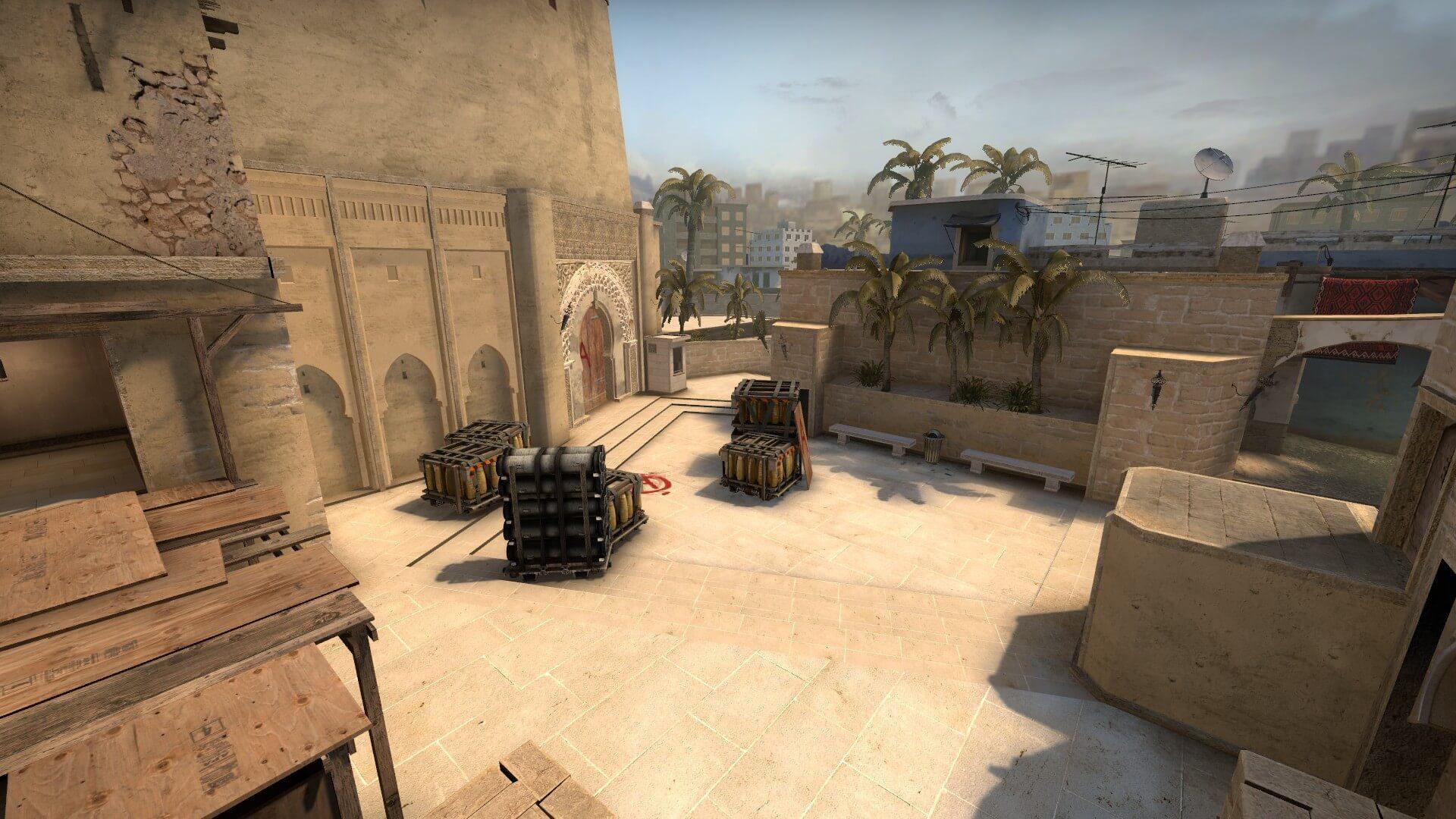 The T side trying to take Mirage would usually set up a few key smokes, but the plan gets derailed when the team doesn’t know how.

High elo and pro players typically know most alignments to take sites on popular maps like Mirage, Dust II, Overpass and more, but for all of us that aren’t CS:GO savants there are tools like Smoke Center.

In a Reddit post, user ‘JoaoPedrOo4’ placed a screengrab of Mirage’s minimap, but with a ton of smoke, fire, flash and explosion icons. The user was showing their appreciation for an Android app that helps players if they “need to know the smokes while [they’re] in-game.” 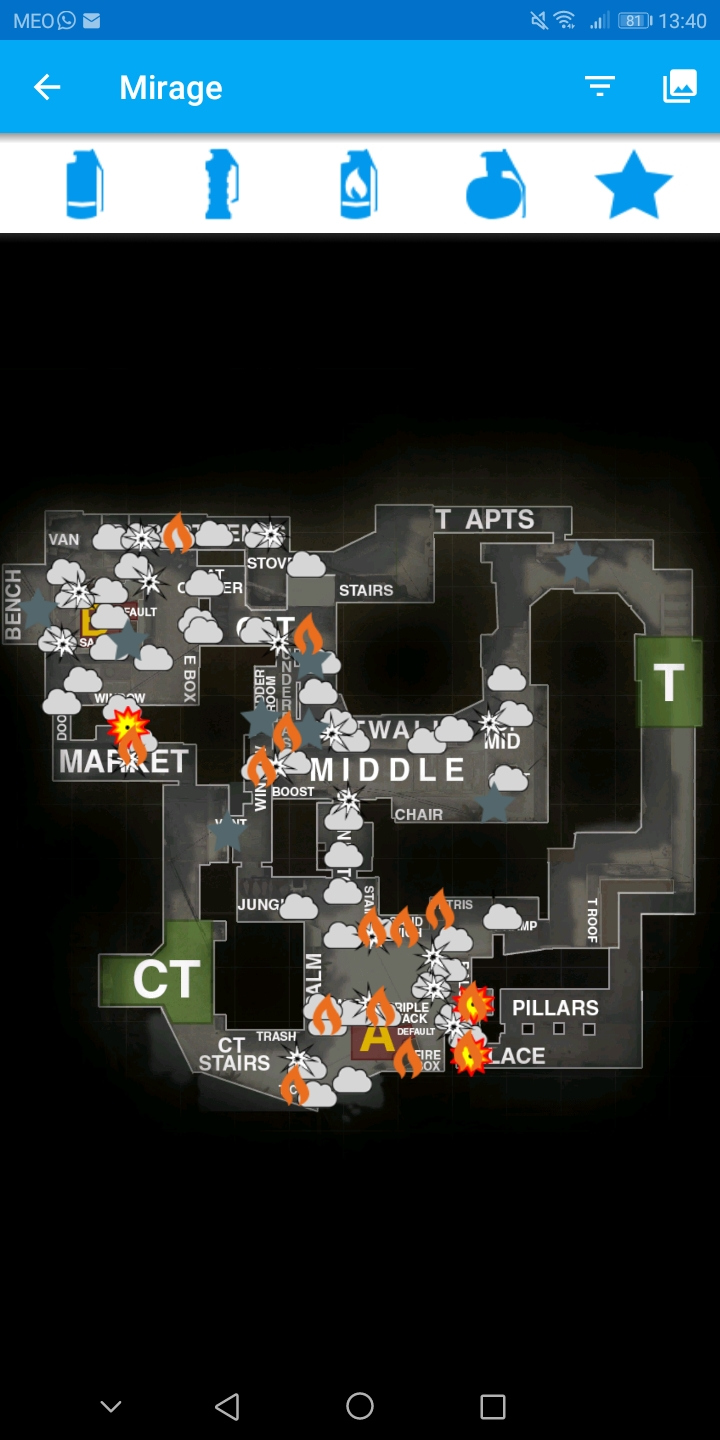 A deeper dive into the app shows the various ways that the app could be used by any player in a pinch, or to help grow their foundation of CS:GO knowledge.

The app lets players choose a map in CS:GO, which will show them a minimap of the selected location with a ton of grenade icons on the overlay. By selecting any of the icons, a short GIF appears showing what the lineup looks like in game, with any other important info appearing in text description.

By using it as a template or reference guide, the app can be used to assist players still learning a map and its strats by offering the basic ways to use all the different utility in CS:GO. 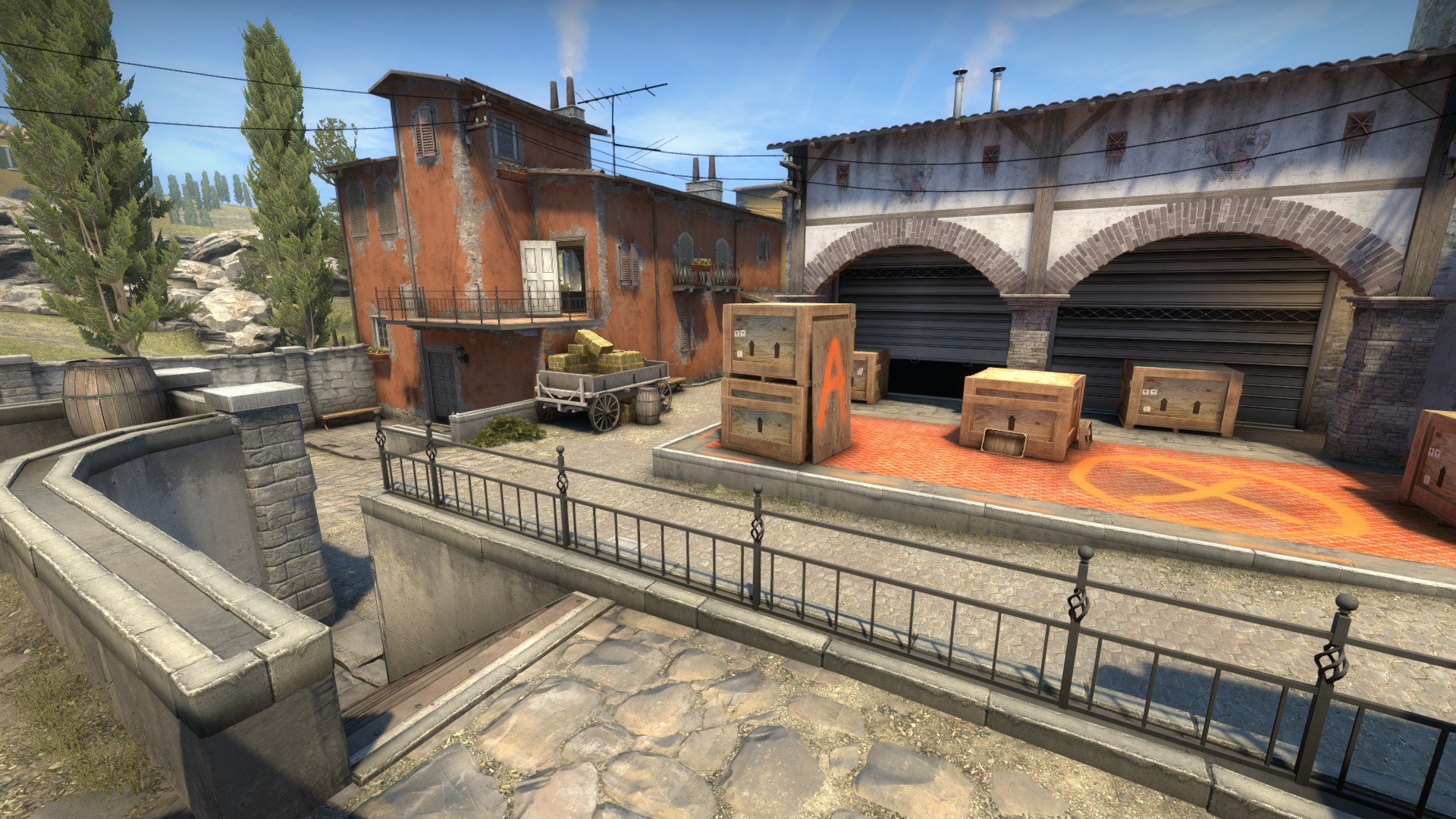 Some sites are trickier than others to set up, making CS:GO tools like Smoke Center invaluable to players.

There are numerous tools whether released or in-development like Skybox that aim to give players a new way to improve their game.

It looks like Smoke Center is another entry in the long line of CS:GO tools, and could prove to be extremely useful for someone who, for example, was just nominated by their team to smoke Window on Mirage for a quick mid take.

Players looking to improve their game could incorporate tools like Smoke Center to iron out their setups in Counter-Strike.