In a shocking turn of events, Cloud9 is reportedly looking to replace their new in-game leader, Pujan ‘FNS’ Mehta, just one month after purchasing him for a staggering price.

Cloud9 lost one of their star players, Jake ‘Stewie2K’ Yip, to SK Gaming in March of 2018 despite the fact that they had become the first North American team in history to win a CS:GO Major back in January.

To replace him they brought Pujan ‘FNS’ Mehta on board, buying him out of his contract with compLexity that he had signed in January for a staggering $200,000 according to C9 owner Jack Etienne.

After an investment like that it is hard to believe that Cloud9 would consider replacing FNS any time soon, but new reports have surfaced which claim that they are doing just that, and that they already have two potential replacements from Europe in mind.

With G2 Esports also on the brink of another major roster overhaul, Nathan ‘NBK-’ Schmitt and and Dan ‘apEX’ Madesclaire look set to find themselves ousted from the French team and looking for other options.

All the evidence currently points towards Richard ‘shox’ Papillon making a return to the team with a new roster, which won’t feature either of the former Major Champions, but their stock is still high enough that numerous organizations are likely to show interest. 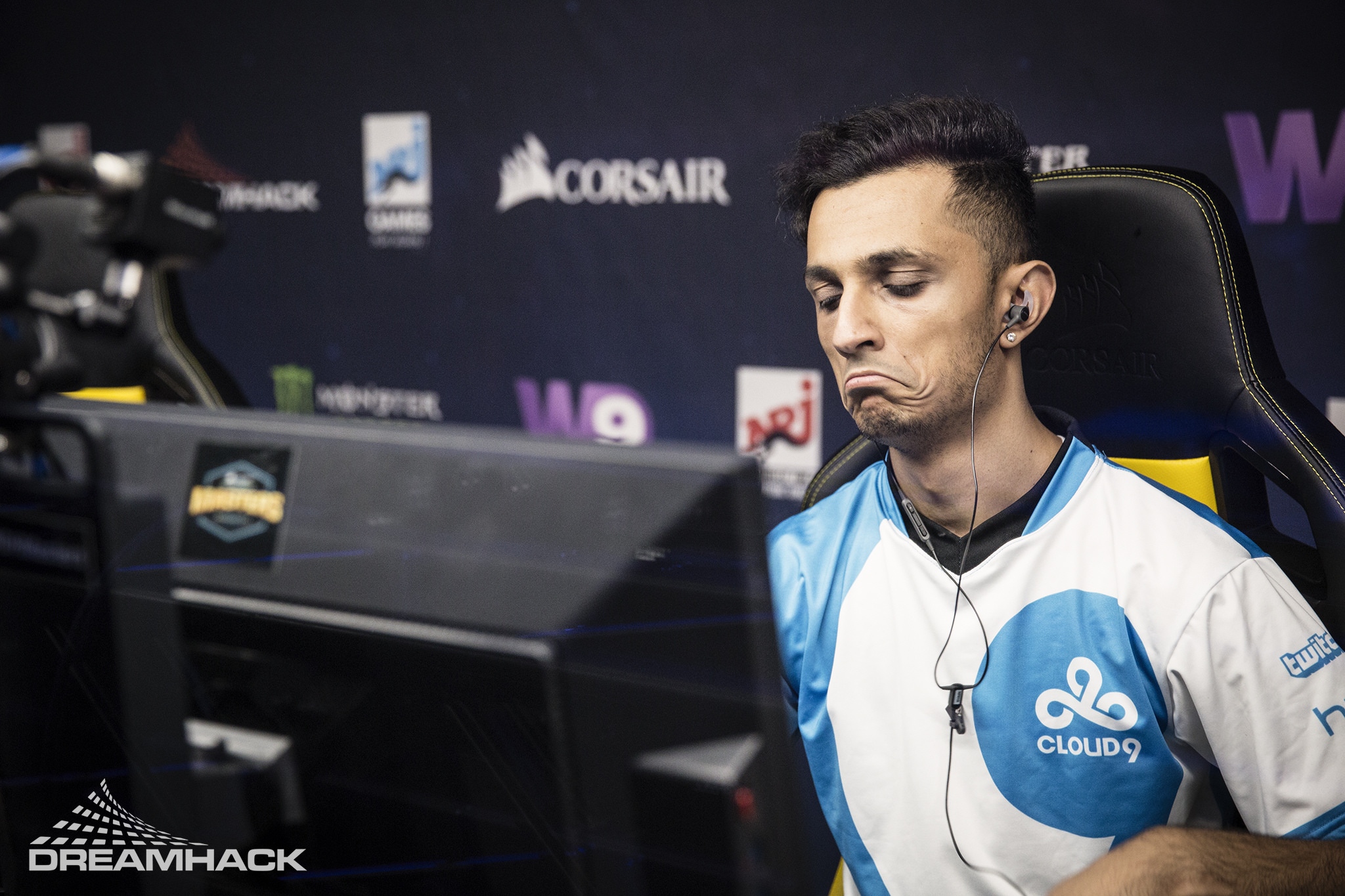 FNS joined Cloud9 in April and has attended just two events with them so far.[ad name=”article3″]

According to industry insider Jarek ‘DeKay’ Lewis, the two Frenchmen are at the top of Cloud9’s most wanted list and a switch could be happening in the next couple of weeks following the conclusion of StarSeries i-League Season 5.

“Cloud9 is set to replace Pujan “FNS” Mehta on the active roster after the ECS Season 5 Finals, according to sources close to the team and player. Cloud9 is considering G2 Esports players Dan “apEX” Madesclaire or Nathan “NBK-” Schmitt to replace him.”

Many have responded to this news with confusion as the CS:GO community tries to fathom what could have changed in the space of a month to make the organization go from spending $200,000 on a player to wanting to replace him.

It seems unlikely that Cloud9 will be able to find another organization willing to come close to matching that price tag so they could find themselves paying FNS to sit on the bench for the next 11 months.

There is also the likelihood that both apEX and NBK- have significant buyouts attached to their G2 contracts. If Cloud9 is truly pursuing one, or both, of them, they could find themselves forking out yet more money in the very near future.