After a dominant 2-0 victory over NRG Esports in the semifinals of the StarLadder Berlin CS:GO major, Astralis’ in-game leader Lukas ‘gla1ve’ Rossander spoke to Frankie Ward and Dexerto about how both teams prepared for the series.

The once dominant Astralis is in the middle of a resurgence, and the white hot NRG Esports team got cooled off by the great Danes in the semifinals of the StarLadder Berlin major on Saturday.

After the win, gla1ve spoke to Frankie Ward and Dexerto, and continued to fire shots at NRG Esports long after he had left the server.

“There are different ways of preparing. Theirs is talking on interviews. Ours is actually preparing”@gla1ve_csgo talks to @getfrank about eliminating NRG at #BerlinMajor

“I wouldn’t say I’m disappointed, but there’s different ways of preparing,” gla1ve told Frankie. “Their way is just talking a lot in interviews, and we actually prepare.”

Actually preparing was a must for Astralis after getting surprised by NRG in the New Legends stage. The two teams needed six overtimes to settle their first showdown on Train, and when NRG took that first map, dupreeh said in a separate interview that Astralis was so mentally strained that they rolled over on Nuke.

But this time, Astralis were prepared, and gla1ve outlined the strategy that went into their CT side. “What we talked about is that we need to hold them back in the beginning of the game,” the 24-year-old explained. “So we needed to use a lot of utility at the beginning of the round, don’t let them push outside, don’t let them get easy first picks.”

He admitted that he was surprised to see such a relaxed CT side from NRG on Overpass, as he said he didn’t expect Astralis to be gifted entry to sites so easily. What he also did easily was accurately, almost scarily accurately, predict exactly how NRG would respond to their A push in the last round of the series. 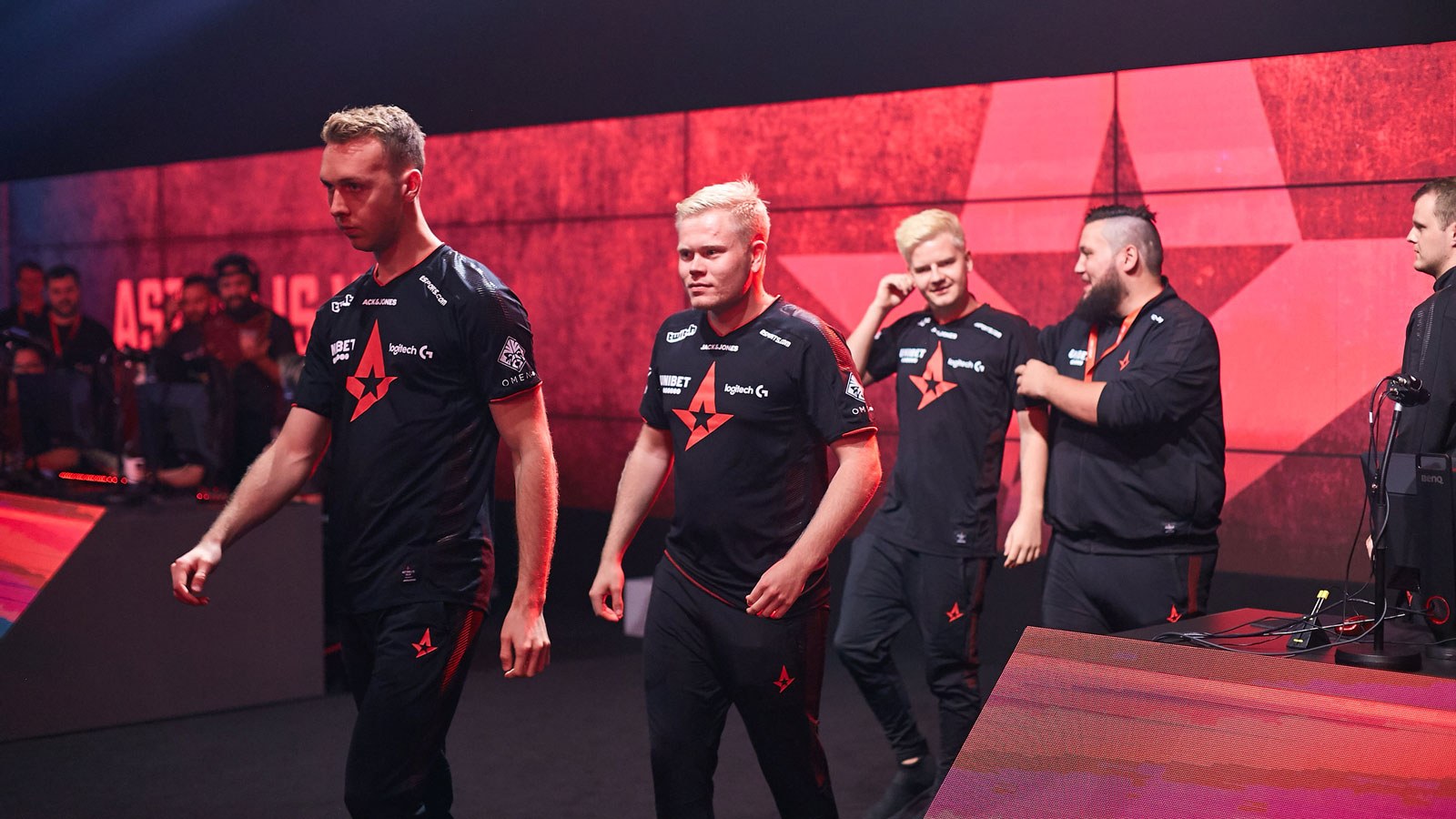 With that series wrapped up, Astralis looks ahead to AVANGAR in the grand finals, and gla1ve promises that they won’t be surprised. “I know that any team that can go into a major final can win it,” he said. ‘So we’re not going to underestimate anyone.”

At the end of 2016, they replaced their widely regarded in-game leader Finn ‘karrigan’ Andersen with a young, relatively unknown IGL who went by the moniker gla1ve. Despite continuing to struggle through most of 2017, the squad stuck by their new young leader, and proceeded to absolutely dominate the 2018 calendar year.

At the end of the interview with Frankie, gla1ve said he doesn’t believe that Astralis are back to being the number one team in the world yet.

With a major title and a resurgence in momentum and confidence, his sentiments may change very soon.