The full list of teams for the StarLadder Berlin CS:GO Major has been confirmed after the completion of the regional Minors.

StarLadder are hosting the next CS:GO Major in Berlin from August 23 to September 8, and now all of the teams that will be competing for the game’s most prestigious title have been confirmed.

A total of 24 teams will compete for the lion’s share of StarLadder Berlin’s $1,000,000 prize. Of those, 13 are returning thanks to their placements in the previous Major, IEM Katowice, while the other 11 have qualified through the various regional Minors.

There have been four Minors in total, one each for Europe, the Americas, Asia, and the CIS region. The top two teams from each advanced directly to the Major, while the third-placed team at each reached the third-place play-in – a final chance from which three teams then made it to the Major. 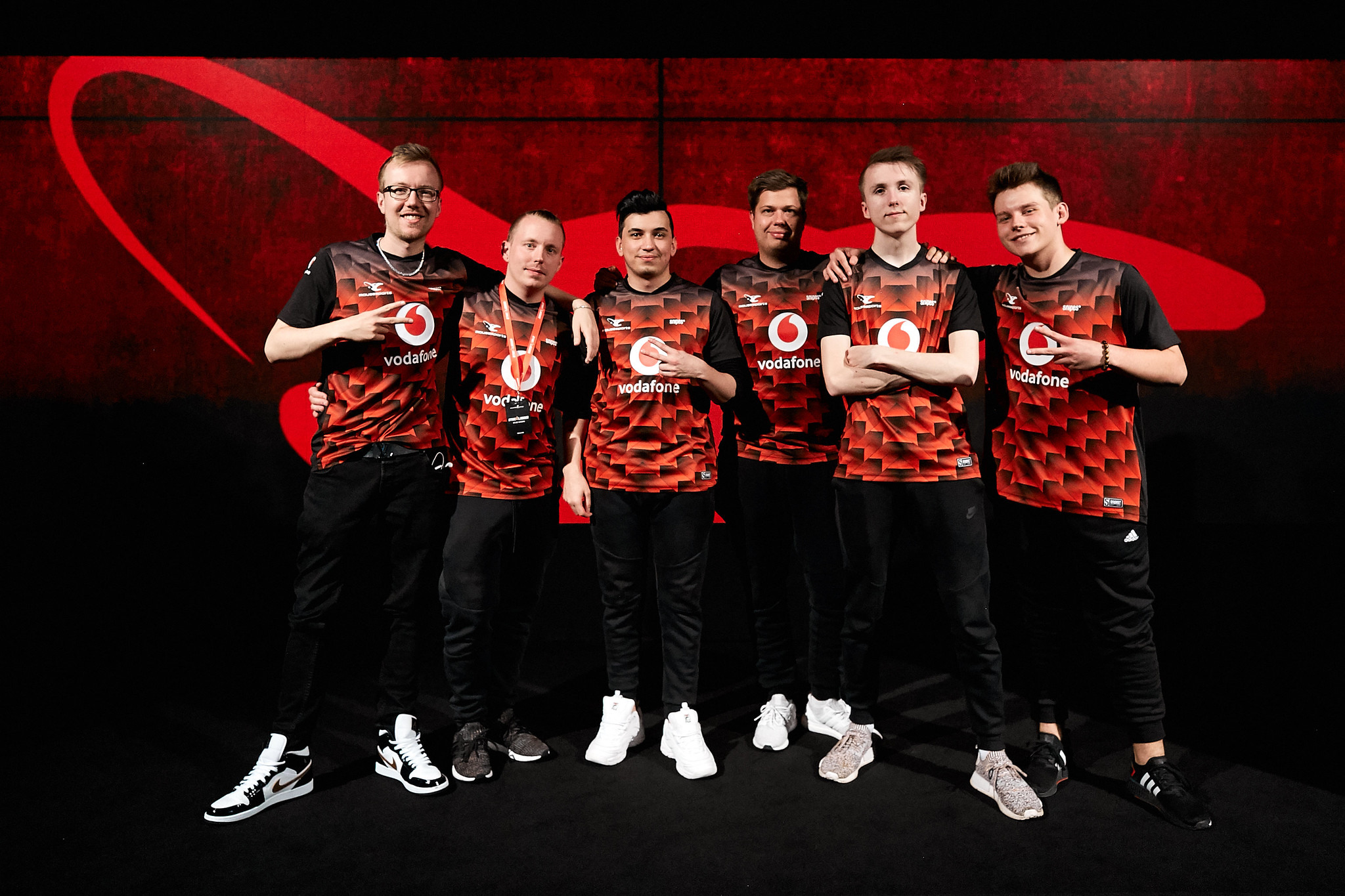 Mousesports were one of the top teams to face the gauntlet of the Minor.
[ad name=”article3″]

The first stage of the Major will feature sixteen teams. Five are Returning Challengers, those that competed in the Legends Stage of the IEM Katowice Major but fell short of the top eight, while eleven came through the Minors.

While there are usually six Returning Challengers, Cloud9 forfeited their spot due to no longer retaining the minimum three players necessary to hold a spot, and so an extra place was instead available through the Minors.