Popular League of Legends professional Zach ‘Sneaky’ Scuderi took his cosplaying efforts one step further as he jumped into the world of Pokemon with a Sword and Shield outfit.

Aside from being a huge popular LoL player, Sneaky has made a name from himself with his cosplays – blurring the lines with a number of outfits from Riot Games’ title.

While he may have found himself on the sidelines after being dropped from Cloud9’s LCS squad, Sneaky has plenty of time to find a new lane for himself – be that as an analyst, a streamer, or just a full-time cosplayer. That third route may not be the worst choice in the world, either, as he’s jumped into the world of Pokemon Sword and Shield and pulled out a stunning Marnie look. 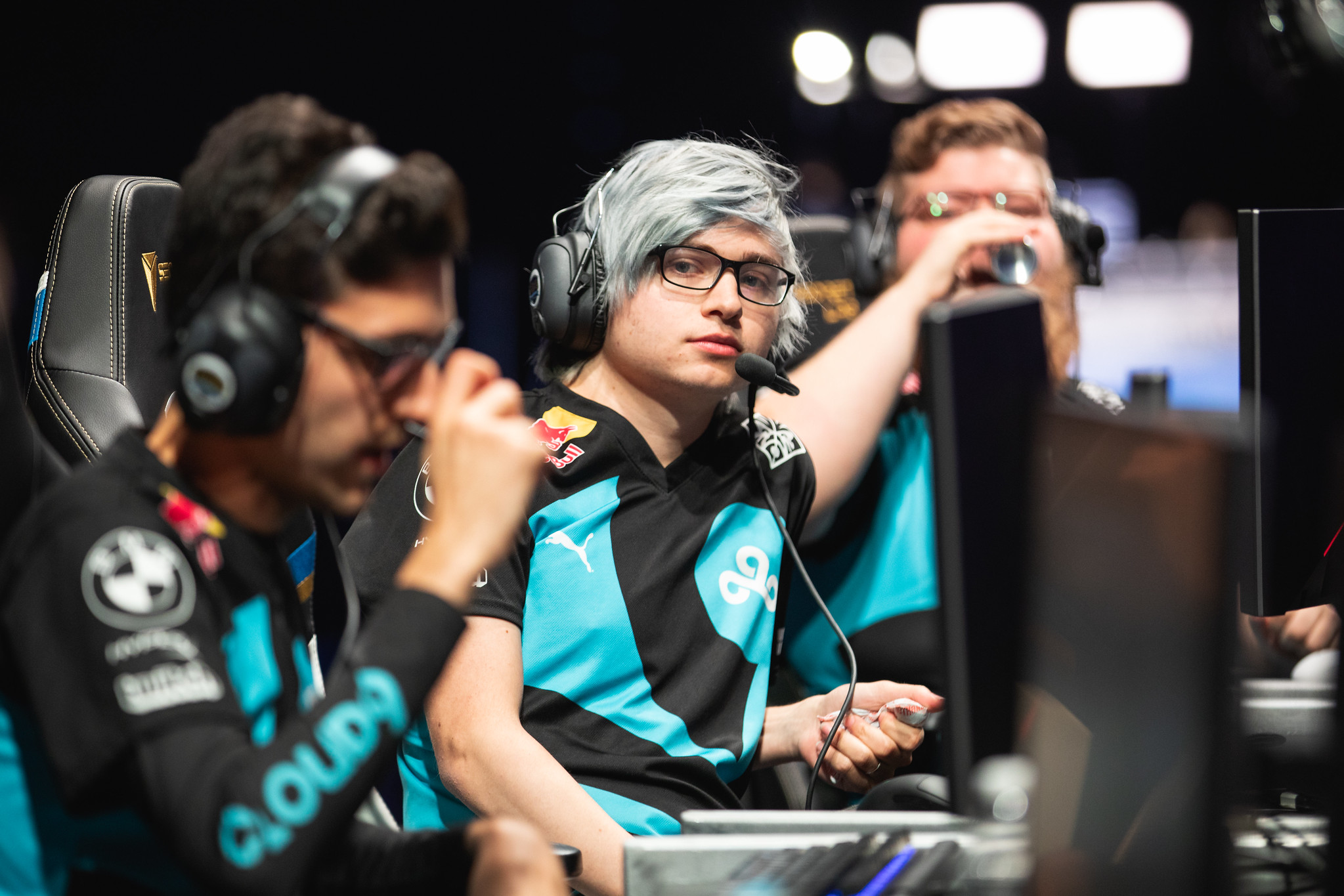 Sneaky had been a longtime member of C9’s LCS squad but has always found time for cosplaying.

The popular player revealed his cosplay effort on December 14 during a charity stream with HyperX, tweeting out a quick snippet. “They wanted me to cosplay Pokimane but I heard Pokémon,” he joked, before showing off the outfit – complete with a Poke ball.

Anyone who has played Sword and Shield and faced off against Marnie will appreciate how accurate Sneaky’s look is. The former Cloud9 man nailed her hair, as well as the pink dress and leather jacket ensemble.

As is usual with his cosplays, many fans were stunned by how Sneaky managed to pull off the look of someone from the opposite gender – though it probably won’t be for the last time either.

With Sword and Shield have such a diverse cast of characters, it wouldn’t be shocking to see Sneaky diving into another cosplay of someone that’s a bit more complex Leon or a little easier to pull off, like Hop.

Either way, it’s sure to be a stunning look and something that fans of the League of Legends player look forward to. The possibilities, with his cosplaying abilities, are seemingly endless.