Nerf this incredible Overwatch cosplay that brings D.Va to life

Overwatch cosplays often stand out due to their enormous scale while maintaining even the most minuscule detail, however this Palanquin D.Va costume is sure to steal the show for dedicated Tank players.

Certainly not the easiest character to properly cosplay from the whimsical world of Blizzard’s hero-shooter, D.Va typically provides a unique challenge due to the sheer enormity of her mech. Not to mention all of the effort that is required in simply creating D.Va’s own unique attire.

Taking the steep task in stride however, this crafty creator has ramped the difficulty up yet another notch in realizing D.Va’s Lunar New Year skin variant. 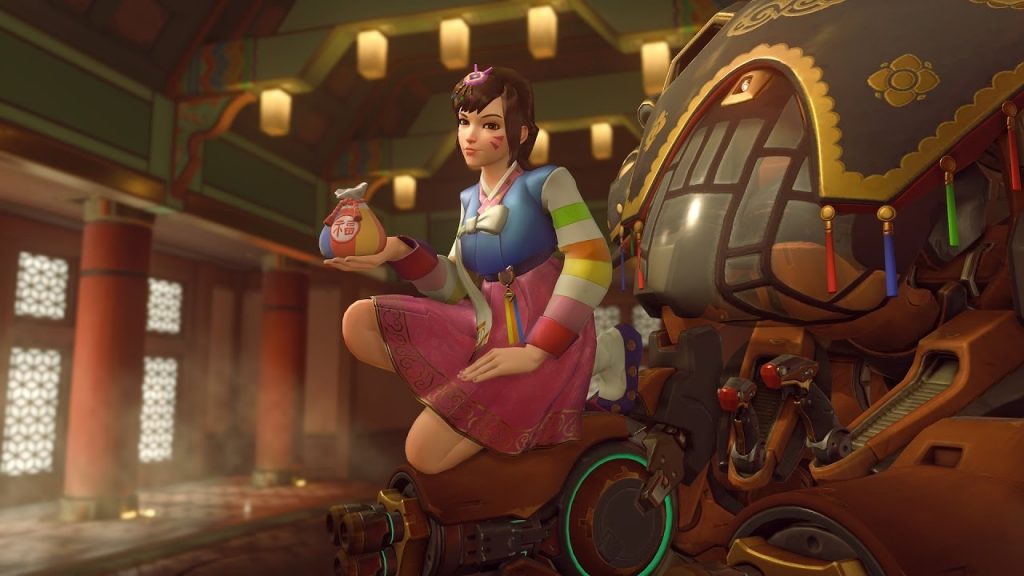 The Palanquin skin was added into the game in 2017’s Lunar New Year event.

Available throughout the annual Lunar New Year festivities in Overwatch, an event that traditionally runs from the end of January through to the middle of February, D.Va’s Palanquin skin is a flashy Legendary cosmetic.

One of nine Legendary unlocks for the Korean hero, the Lunar New Year overhaul drastically alters the appearance of both D.Va and her mech. With tassels hanging from the top and unique engravings along legs of the explosive combat armor, there’s a great amount of charm to the vanity item.

Setting out to recapture every minuscule detail of both the mech suit and the accompanying blue and pink D.Va outfit, ‘kekkuda’ brought a full-scale rendition of the costume to life. Throughout the course of a few months slowly chipping away at the build, each aspect of the cosplay has been intricately crafted to piece together a truly authentic Overwatch costume.

Having to walk on stilts to authentically capture the towering height of the mech costume, there’s no denying that the creator is dedicated to their craft.

Outlining some of the difficulties that plague the hefty cosplay today, they underscored how the weight of the mech itself is what proves to be an annoyance when wearing the suit for long periods of time.

“I originally intended to install a counterweight for the sake of balance but the top of the mech is so heavy that I had to reduce weight as much as possible,” they explained.

Indicating that the build if very much still a work in progress despite the polish we see today, kekkuda seems set on making a few adjustments so that the mech suit can be carried around more efficiently.

“I’m hoping to give the mech a lighter internal gram and rebuild the harness based on those military-grade backpacks so that it doesn’t take such a harsh toll on my back.” 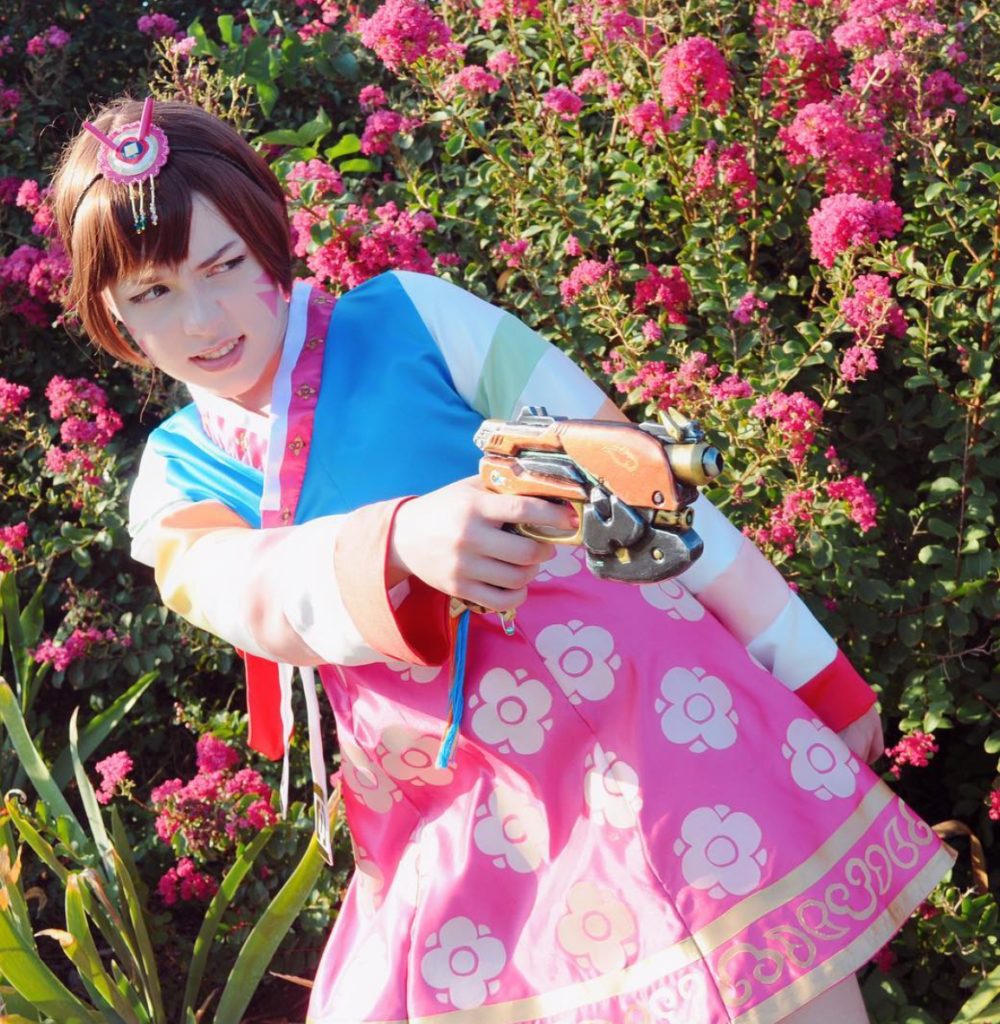 Even D.Va’s Light Gun Bunny Blaster has been recreated with stunning authenticity.

While most D.Va cosplayers often opt for a lone costume without an enormous mech accompanying them to the photoshoot or convention, kekkuda was up to the task and brought about a unique Lunar New Year skin in the process.

With the next Lunar New Year event right around the corner, it’ll be fascinating to see which heroes get brand new skins that cosplayers can soon turn into dazzling costumes.