My Hero Academia’s Izuku Midoriya a.k.a. Deku has been recreated perfectly by cosplayer Lorentz iWood, producing both casual and hero looks for the fan-favorite character.

One anime that seems to be an unlimited source of cosplay inspiration is My Hero Academia. The show began airing in 2016, adapted from a manga that was published prior, and since then has gone on to secure a huge fanbase.

The anime features a host of distinct characters who each have their own abilities, referred to as Quirks in the show. The Quirks dictate what abilities certain people have, and it often is tied into aspects of their personality and aesthetic. 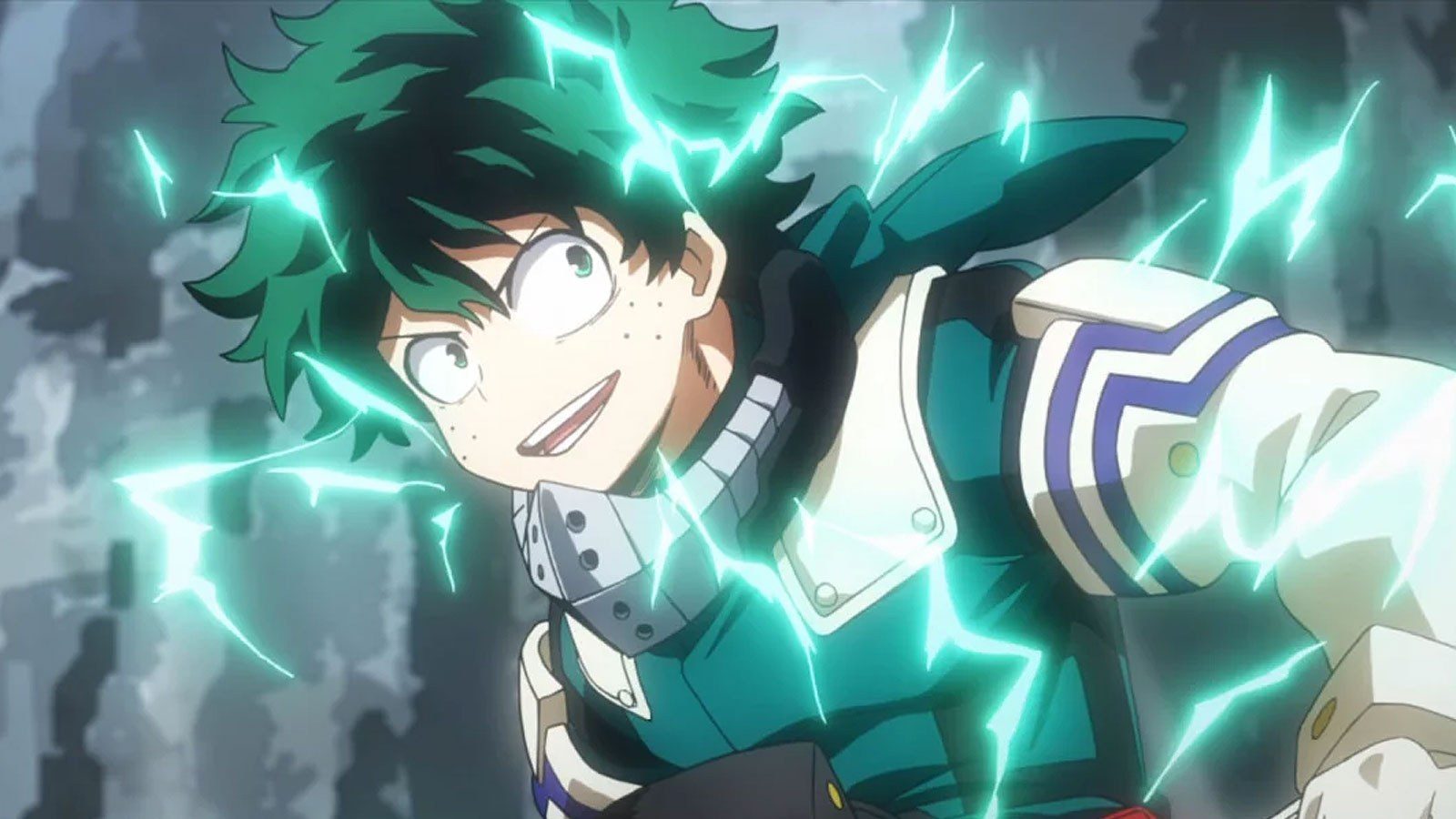 However Izuku Midoriya did not originally have a Quirk, something that ended up getting him bullied. Despite his lack of ability, he still dreamed of becoming a professional hero, with the anime following his journey alongside a host of other characters.

One cosplayer who recreated Izuku’s iconic look was Lorentz iWood, who took on the challenge of creating a range of different looks for the popular character.

In Deku’s hero look, Lorentz wears his green paneled jumpsuit with darker green strips running down the arms and in geometric formations on the torso. The tops of the sturdy green boots can be seen peeking over his knees, and contrast the chunky red utility belt and stark white gloves perfectly.

The shaggy green hair and lightly freckled face are a great match for Izuku, and he completed the look with a can of Twisted Tea, a reference to the viral meme which commenters under the cosplay were loving.

Lorentz also showed off a more casual Izuku look with a bold red hoodie and ripped jeans – though he still carried over the air of coolness to both looks. The photos captured by Richard Arcel are stunning, and perfectly showcase the fantastic costume along with the vivid backdrops.

This cosplayer has clearly put a lot of hard work into Izuku, and the results are absolutely amazing, looking just like the real version of the popular character.