Mortal Kombat cosplayers are showing up in full force to celebrate the highly anticipated release for the next iteration of the franchise.

NetherRealm Studios released their eleventh main entry of their legendary franchise on April 23, and fans have since been putting fabrics to the grindstone that’s producing stunning cosplays from a myriad of characters.

The studio is going to start covering up their characters in Mortal Kombat 11, and while that may be controversial for longtime fans of the franchise it also means that cosplayers are going to have a lot more articles of clothing to replicate.

Jaw-dropping ‘Kosplays’ for the new game

Cosplayer and body painter Laura ‘SleepyLaura’ went through a complete transformation to give her rendition of Jade.

Laura is cosplaying as Jade’s revenant iteration which if anything makes the attention to detail that more impressive since she even painted on all the intricate minutiae that ties the design together. 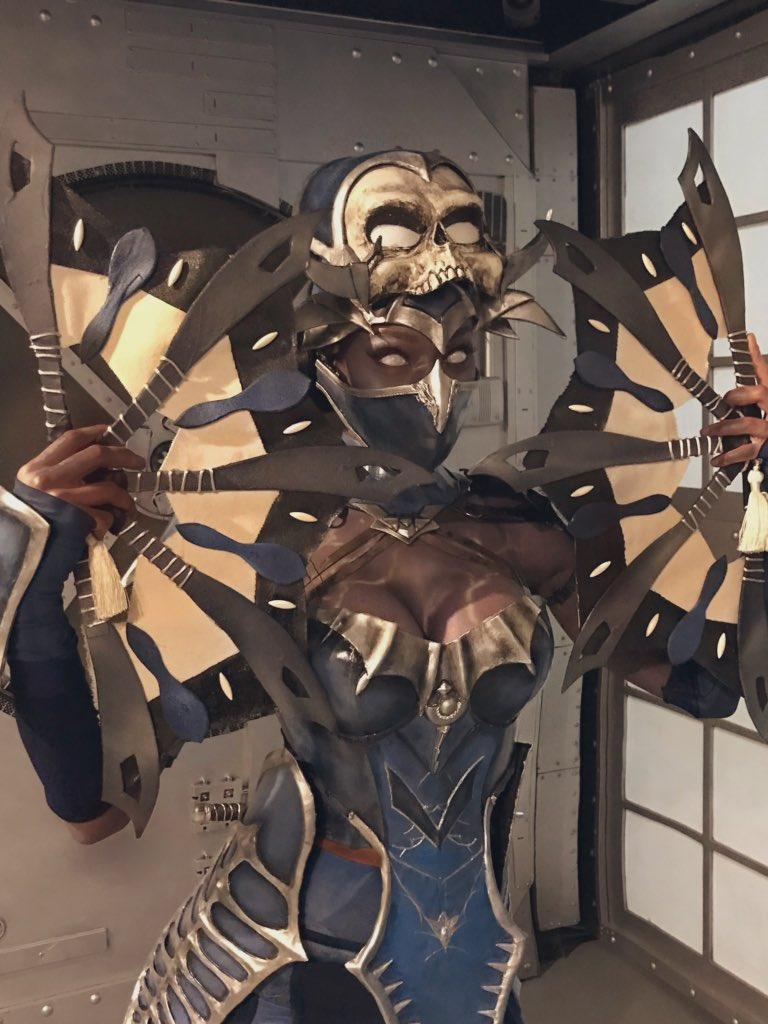 The elaborate design for Katana is incredibly accurate.

Then there’s cosplayer Alicia Marie who showed off her take on Kitana complete with whitened eyes to give her revenant form a bit more authentic creepiness.

A candid shot of her complete cosplay shows beautifully designed steel fans along with royalty headdress suited for the Khan. 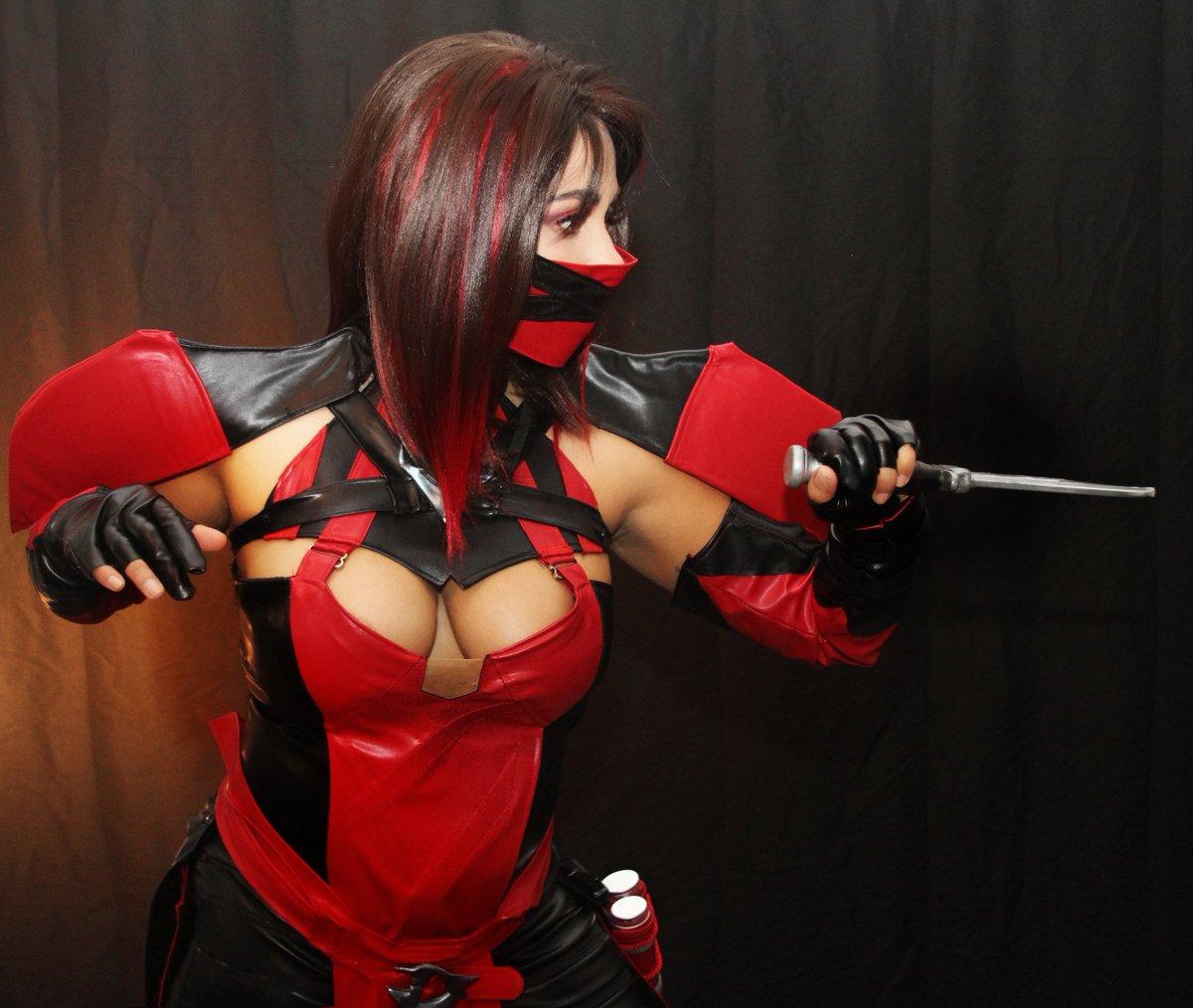 Skarlet never looked deadlier that now with this sick outfit.

Cosplayer Isabelle ‘Haute Cosplay’ Scott geared up for the release of Mortal Kombat 11 with a sheik take at the Outworld resident, Skarlet.

Scott looked incredibly well prepared to take on any kombatant that comes her way as she posed with knife in hand. 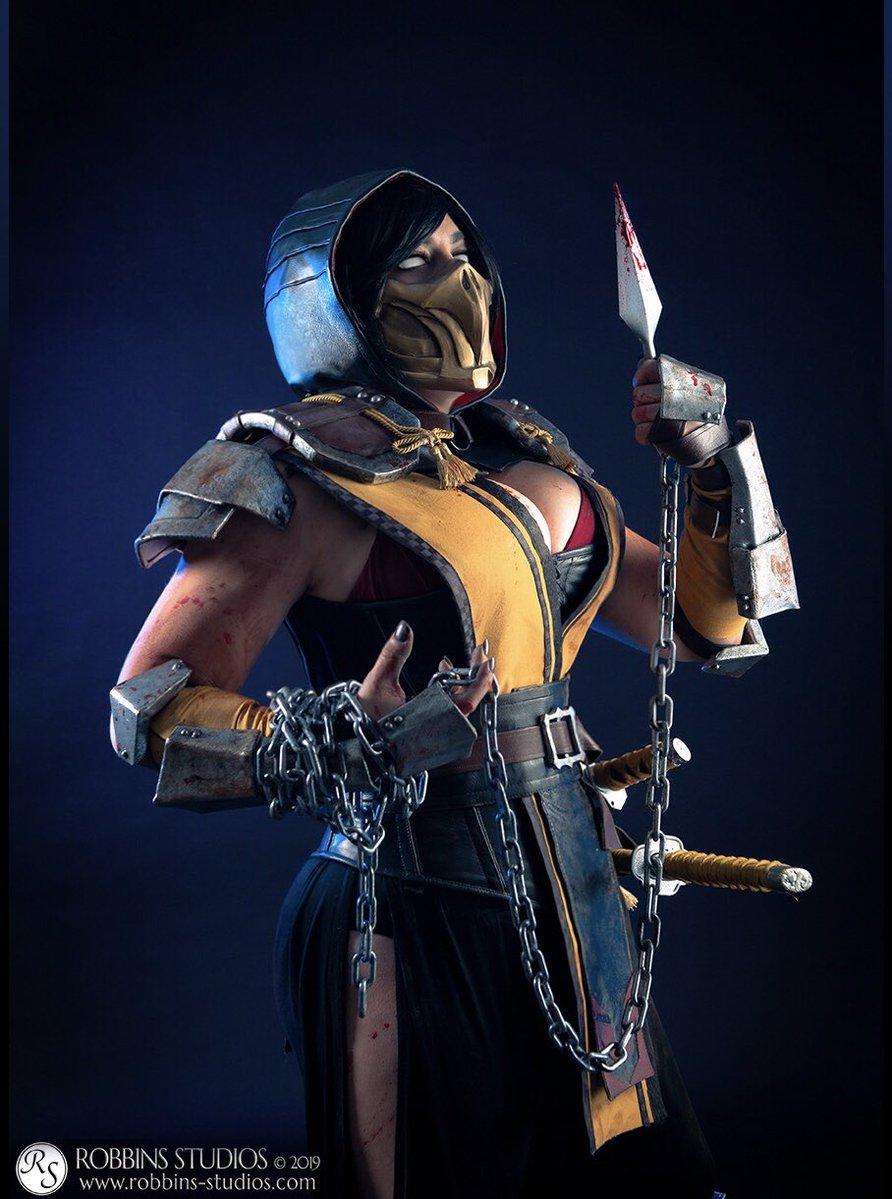 One of Mortal Kombat’s most iconic characters, Scorpion, in a refined light.

With some of the best use of splattered blood, cosplayer Bethany Maddock made an impressive genderent Scorpion design that includes multiple weapons, chains and a detailed face mask.

The cosplayer made the stunning outfit because she was a Mortal Kombat Kollective ambassador for this year’s game release. 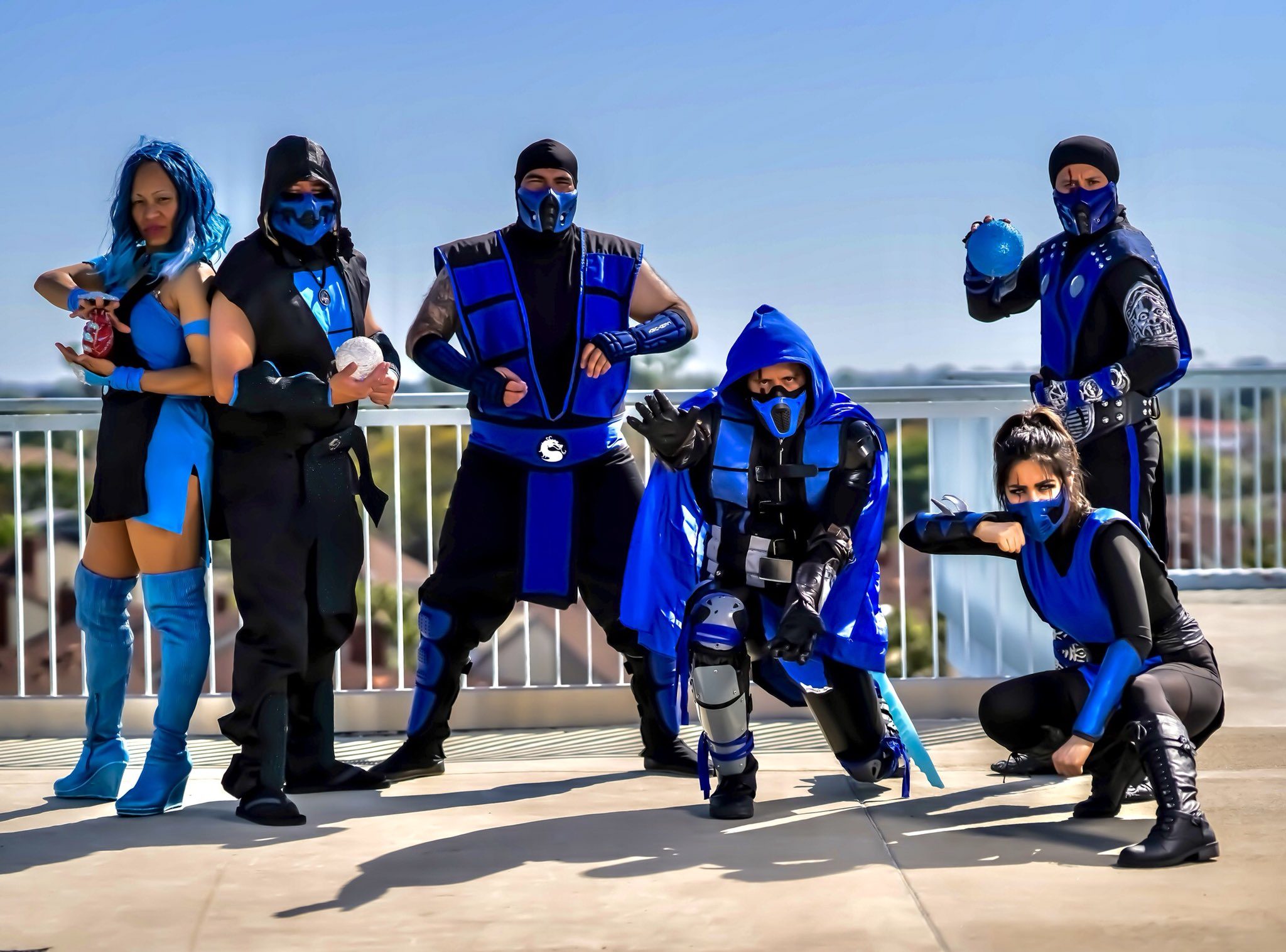 Nothing’s better than cosplaying with friends and a group of fans were able to bring the Lin Kuei to life with an amazing series of costumes.

The band in blue each gave their own spin on a popular fighter from the assassin clan. As good as they are on their own, they come together marvelously with each complimenting the other for an incredible group cosplay. 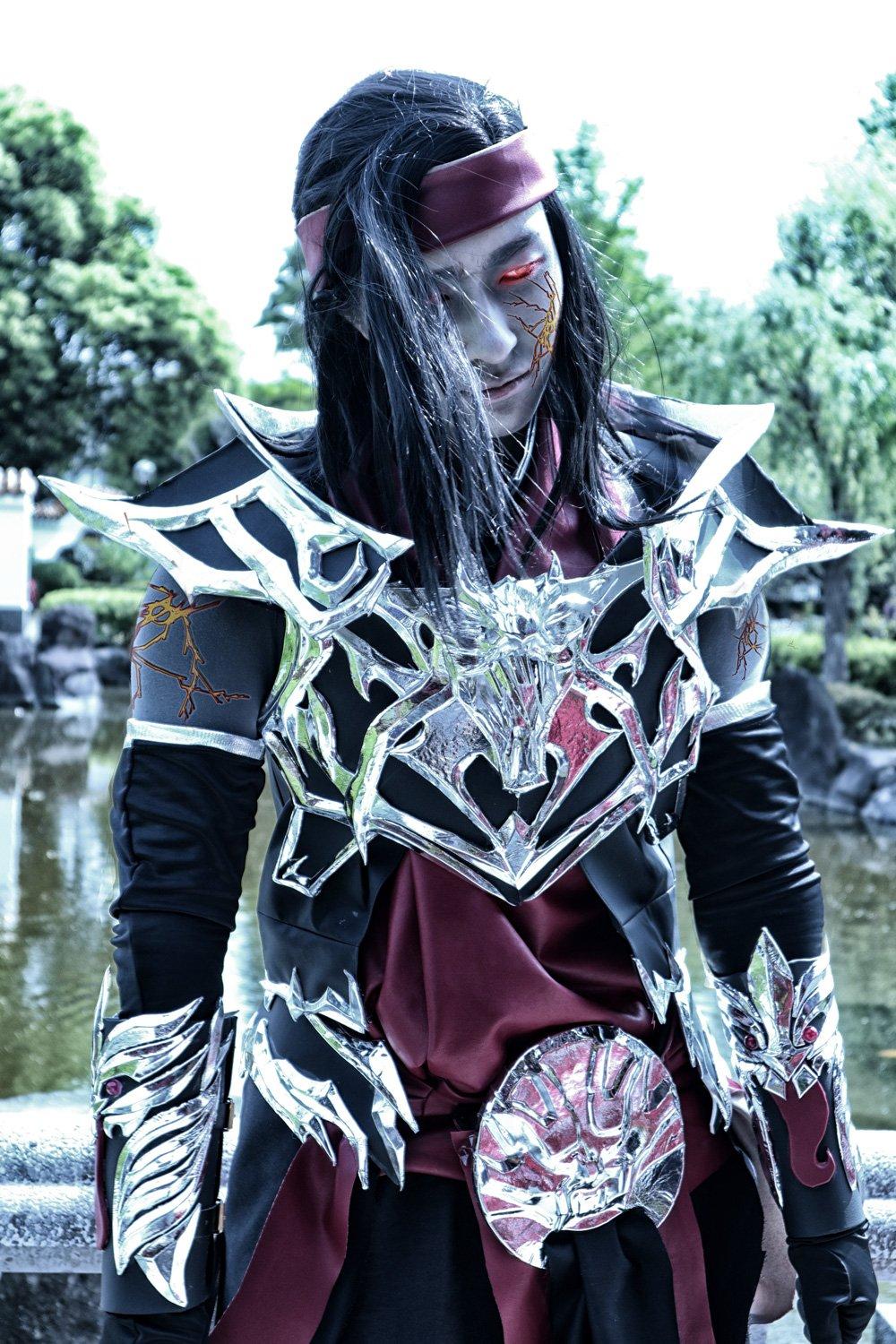 The artist made an incredible suit for Revenant Liu Kang down to the stunning trim.

Then the complexity of Mortal Kombat cosplays takes it up a notch with ‘skdr_m’’s mirror image take on Revenant Liu Kang.

Everything from the undead makeup to the incredible craftsmanship on the costume’s detailing make this cosplay an early front-runner for best MK cosplay of the year.

Not to be outdone, Ben ‘Maul_Cosplay’ created one of the most movie-ready cosplays for Scorpion to date.

The cosplayer decided to do a slight crossover with his cosplay, as he’s seen chopping up produce with his sword to hilariously complete the Fruit Ninja integration.

The Mortal Kombat community is no slouch when it comes to incredible costume designs as seen with the collection of amazing cosplays.