Fortnite fans may not have the Apex Legends, Overwatch, and League of Legends – but there hasn’t been the number of cosplays that you might expect from a game with the massive popularity of Fortnite.

However, that tide might be changing. Popular cosplayer Kayyybearxo, who has donned a wide variety of incredible looking cosplays in the past, has given an impressive take on one of Season 6’s most popular skins. 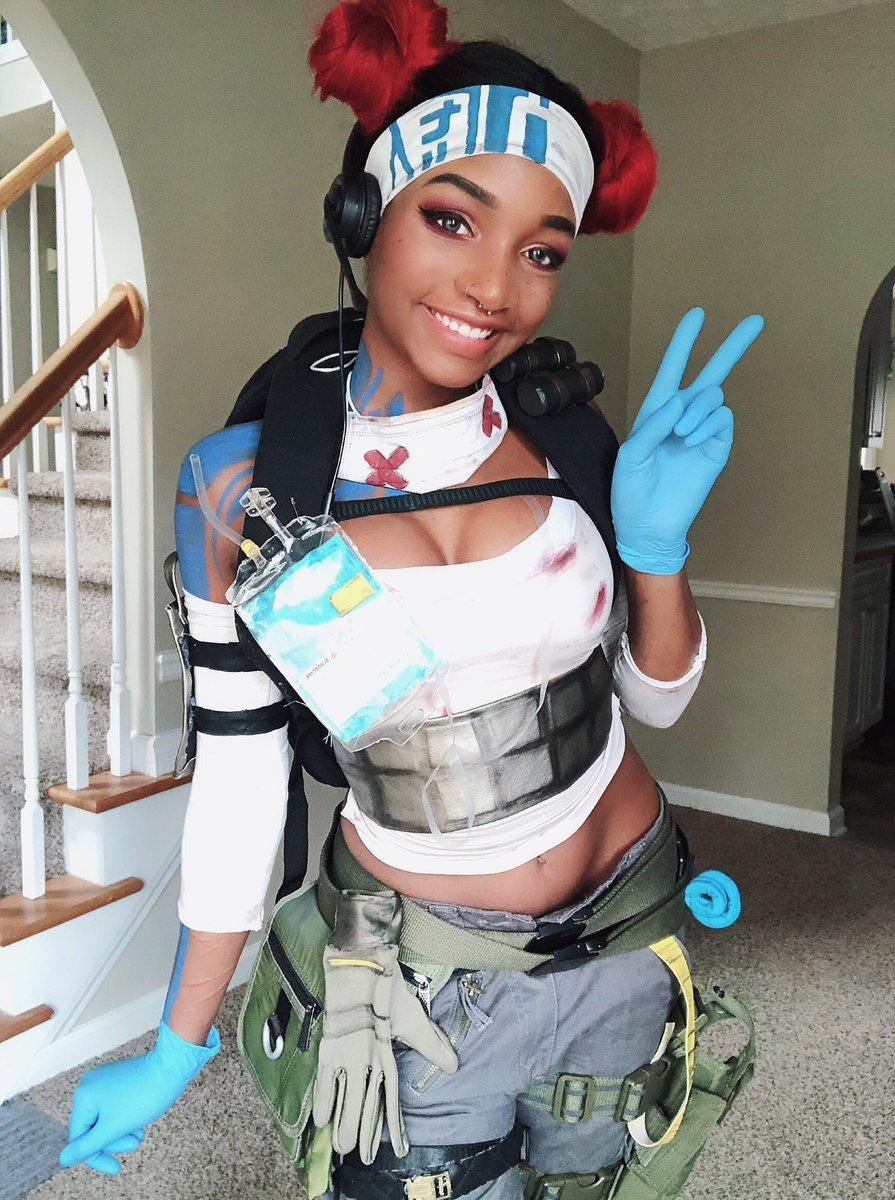 The cosplayer took on the form of the Calamity skin from Fortnite Season 6. Steering clear of the detailed cowboy hat and coat that was later incorporated in the game’s outfit, Kayyybear decided to stick with the base Calamity costume.

That’s not to play down her efforts, however. The cosplay is still incredibly well done and matches the character almost perfectly by including the signature white t-shirt, jean cut shorts, brown cowboy hat with a white ring detail, and a bandana wrapped around the knee area on the left leg.

The look was topped off with dyed pink hair, which she showed off a side-by-side comparison, showing what proved to be the inspiration for the look right next to her impressive recreation.

I got the horses in the bacc Calamity from Fortnite!

As ever, Kayyybearxo killed the cosplay look and received a ton of compliments from fans who pretty much all noted just how accurate she portrayed the popular skin.

The Instagram model has had her fair share of critics in the past who have taken issue with the fact that she does alternative ‘lewd’ versions of characters during her cosplay sessions.

It’s already clear that the negative comments won’t dismay her for future cosplays.