A skilled cosplayer created the perfect take on Lust the Lascivious from Fullmetal Alchemist: Brotherhood, and somehow made her even more scary than she is in the anime itself.

Fullmetal Alchemist follows the tale of siblings Edward and Alphonse Elric after their attempt to bring their dead mother back to life using alchemy results in the youngest brother losing his entire body, and his soul being put into a suit of armor.

The two embark on a journey to recover Al’s physical form, but it’s not an easy ride as they uncover dark secrets about their homeland along the way. One of their obstacles is a Homunculus named Lust, which one cosplayer brought to life with an epically terrifying costume. 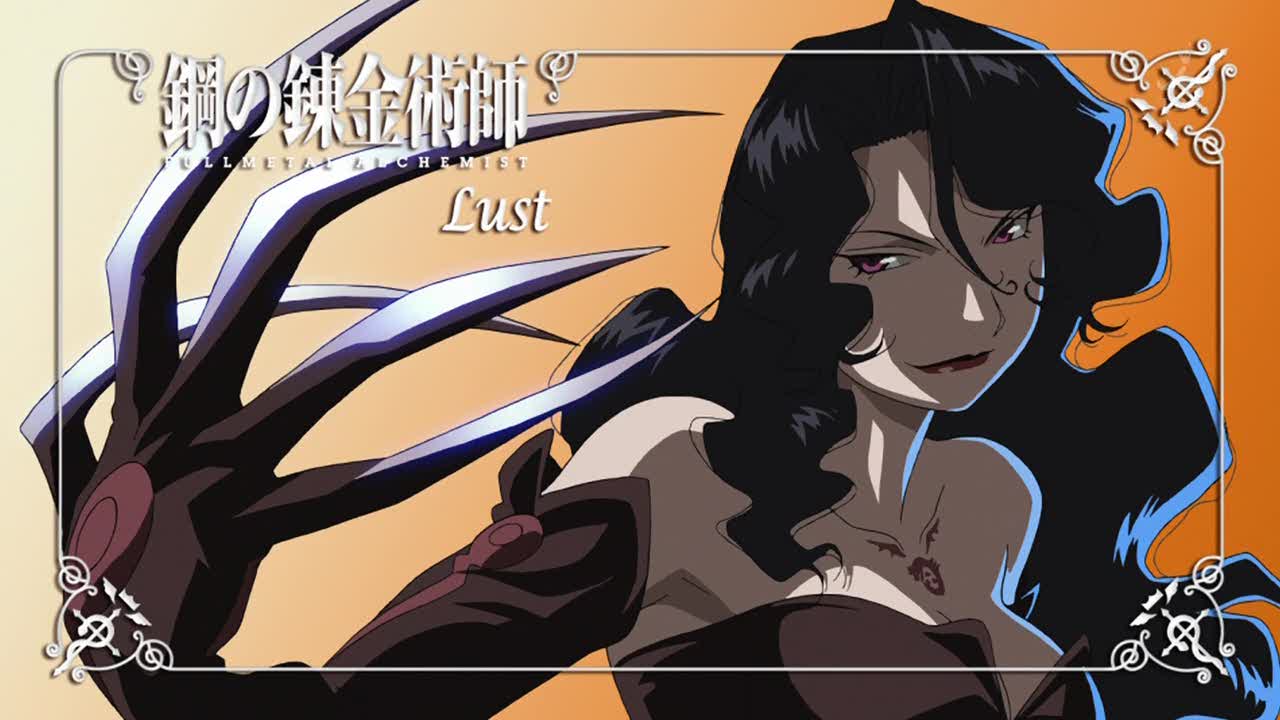 Lust is named after one of the seven deadly sins.

In the show, the antagonist bears the mark of the Homunculus across her chest called Ouroboros, and depicts the eternal cycle of life and death with a dragon eating its own tail – something that Kinny V mimics perfectly in her take.

Another one of the character’s iconic features is her form-fitting black dress, along with her chunky black boots, and they’re replicated with incredible accuracy in the artist’s depiction, too.

The voice actress also nails the 250-year-old demon’s long talons as well, which makes her look even more threatening.

In another shot, the cosplay artist provides a closer look at the dark makeup she chose to represent Lust, using a deep purple lip and smokey eye makeup to tie the whole look together.

It also gives a better glimpse of the character’s black and red patterned gloves, which fully cover her arms all the way up to her armpits.

FMA isn’t the only anime that Kinny has recreated outfits from – she’s also brought characters from other shows such as Blue Exorcist, Blazblue, and Fate Grand Order to life, too.

Despite releasing over 10 years ago, Fullmetal Alchemist is regarded as one of the best shows of all time amongst anime fans due to its gripping story and epic ending.

It can be watched in its entirety on streaming service Netflix, as well as on Funimation and Crunchyroll.