Cloud9’s Zack ‘Sneaky’ Scuderi is more than a professional League of Legends player – he also creates impressive cosplays, as evidenced by his brilliant rendition of a popular anime character.

Sneaky debuted a stunning take on ‘DARLING in the FRANXX’s’ Zero Two on March 18, complete with the character’s bright pink hair and intricately crafted pilot suit.

His cosplay was met with widespread praise across Twitter, with Cloud9 jumping into the mix to write, “You’re so hot, brother,” in a joking response.

The LoL pro had polled viewers about what cosplay they’d like to see him create on March 14, with Zero Two taking the lead by a staggering amount – much to Twitch streamer Dyrus’s feigned dismay.

This is far from Sneaky’s first cosplay; he has created a slew of other costumes for characters from video games and anime, including LoL’s Soraka Star Guardian and its K/DA pop group, alongside the insanely popular ‘Bowsette’ spinoff fan character, and more. 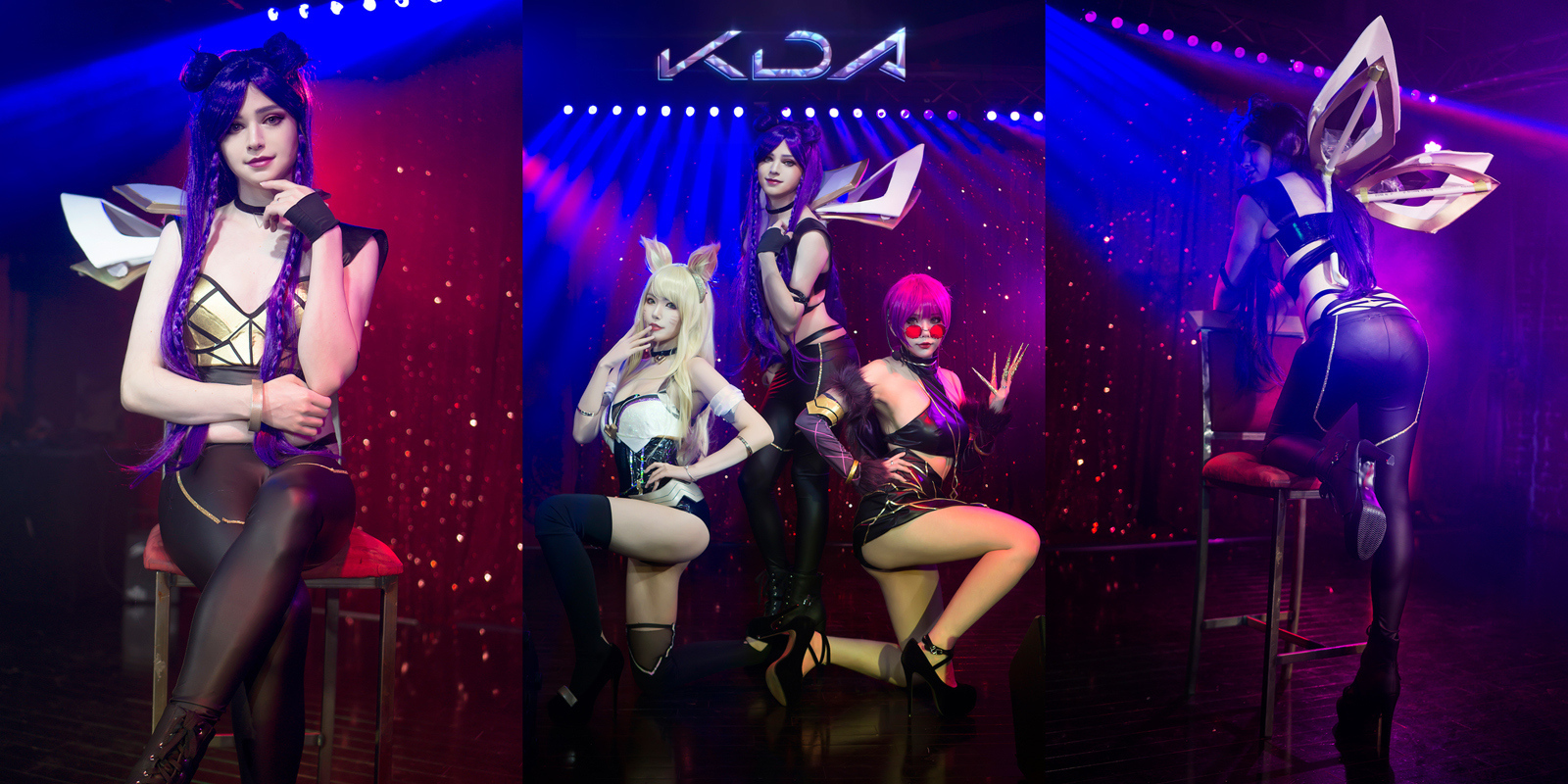 Sneaky has created a slew of previous cosplays, including the likes of characters from video games an anime.
https://www.patreon.com/posts/21475597

According to Sneaky, he picked up cosplaying as a hobby, and created a Patreon to produce more outfits after seeing the positive reactions to his costumes, which he sometimes wears during live streams.

Sneaky doesn’t limit his cosplay experience to the online world, either – the gaming pro also takes his outfits to anime conventions like Anime Expo, which he vlogged for Cloud9’s YouTube channel in July 2018.