Unfortunately, motorsport has not escaped the wealth of restrictions being imposed on public events around the globe. With so many pro-level teams using their downtime to explore esports, could this signal the beginning of the end for traditional racing?

In the latest round of news from the V-10 R League, it has been announced that Red Bull Racing have joined the ranks of this new esports championship.

Sitting alongside well-known teams such as Williams Esports and Racing Point, it begs the question of whether this is a ‘flash in the pan’ event thanks to the sudden interest in virtual racing. Or, will this shift to esports signal the winding-down of real-world racing?

Red Bull are hardly the first to make the ‘jump’ – Professional racing teams including the works Aston Martin and Bentley teams have prior experience in the world of virtual racing, in the ‘Race All-Star’ and ‘SRO E-Sport GT’ series respectively. 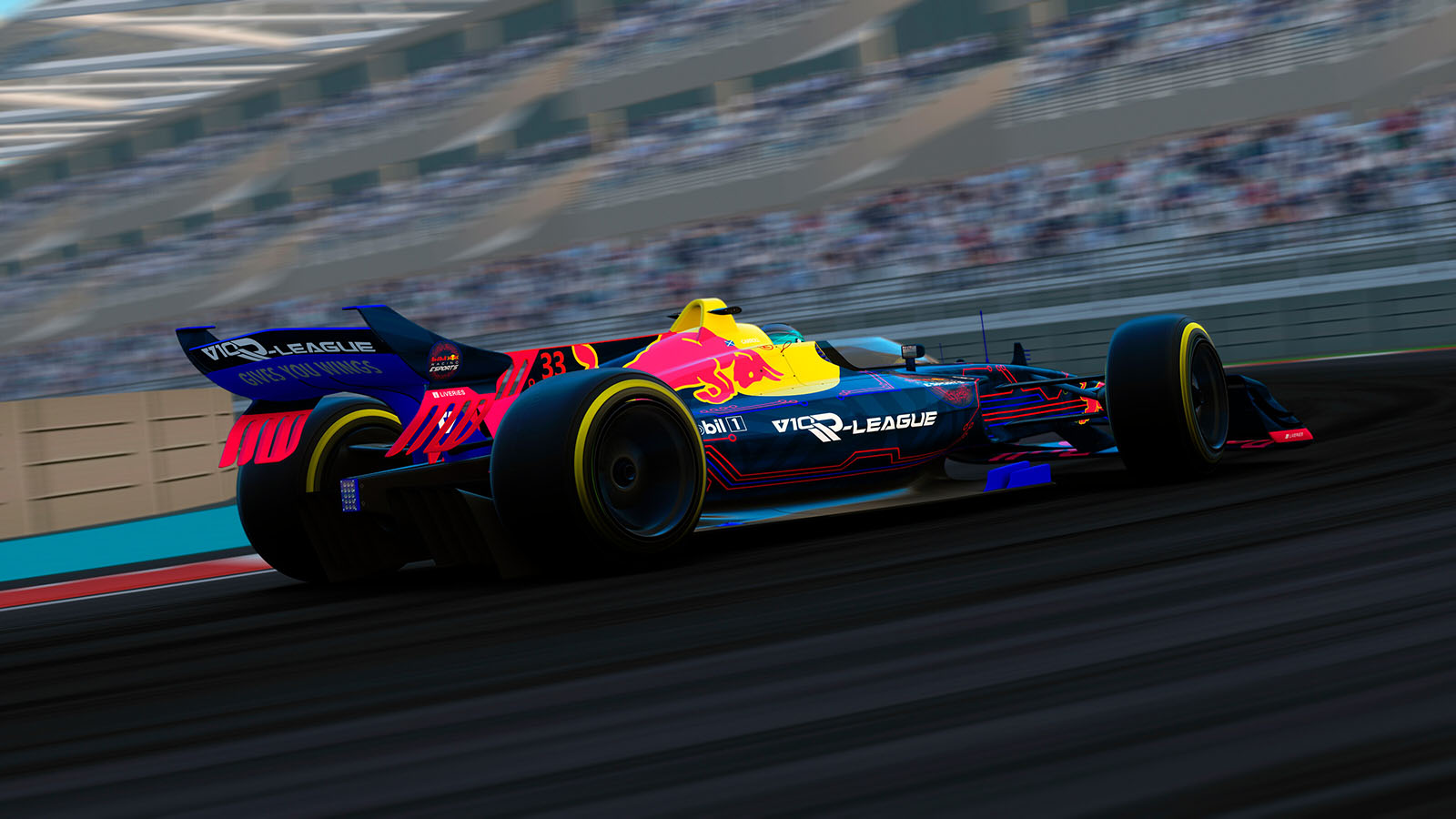 The all-new V10 R-League is the latest in a series of online racing events that have cropped up over the last few months.

With eight teams consisting of three drivers, teams compete head-to-head in a round-robin format. Each year will see two seasons of the V10 R-League run and broadcast, with teams fighting for a prize of £100,000 per season.

Featuring seven iconic tracks from around the world and a brand new car designed specifically for the league, it should be a level playing field for all teams which promises some interesting racing.

The future of motor racing?

With astronomically high entry fees, upkeep, development and repairs, entry into real-world racing series is all but impossible for a lucky few. Esports costs, by comparison, are almost non-existent, with plenty of now-professional players starting out with a very basic home console or PC system.

With big championships such as the aforementioned V10 R-League and the SRO E-Sport GT series using the Assetto Corsa Competizione platform, buying and accessing the base software costs less than a tank of fuel, while second-hand sim racing setups are plentiful and offer a cheap way into the world of racing simulators.

This accessibility is also seen in the ages of esports players. Red Bulls’ team ages are 25,23 and 30 – showing that you’re never deemed ‘too old’ to get into the world of virtual racing, unlike real-world championships.

With its growing competitor and audience bases, low entry costs, and competitive racing; It is possible that major esports championships will see the demise of real-world motor racing over the coming years.