On April 1,  Trei ‘Zer0’ Morris and Matthew ‘Skrapz’ Marshall announced that they are now restricted free agents, and invited any teams or players that were interested in picking them up to reach out.

I know the timing of this tweet looks like and april fools tweet but its isnt, im a restricted F/A looking for a new team, so if anyone is tryna run it up, bell my line

“Restricted free agent, my buyout is $10,000,” Skrapz posted. “If you’re interested and want to make something happen, message me on here or email me. This is not a troll. Thanks.”

Why this announcement was a surprise

Zer0 and Skrapz’s announcement of free agency was largely unexpected because many were under the impression that Ben ‘Bance’ Bance would be the one leaving Red Reserve following their week of cross-divisional play in the CWL Pro League.

Following their 5-6th placing at CWL Fort Worth, Bance had announced that he was going to be a free agent. Of course, contrary to his claims, he ended up competing for Red Reserve in the fifth week of the Pro League, so his departure may not be so set in stone after all.

Of course, Bance could end up leaving the team as he had originally claimed, but the fact that Zer0 and Skrapz will also be out the door has come as a surprise to many. 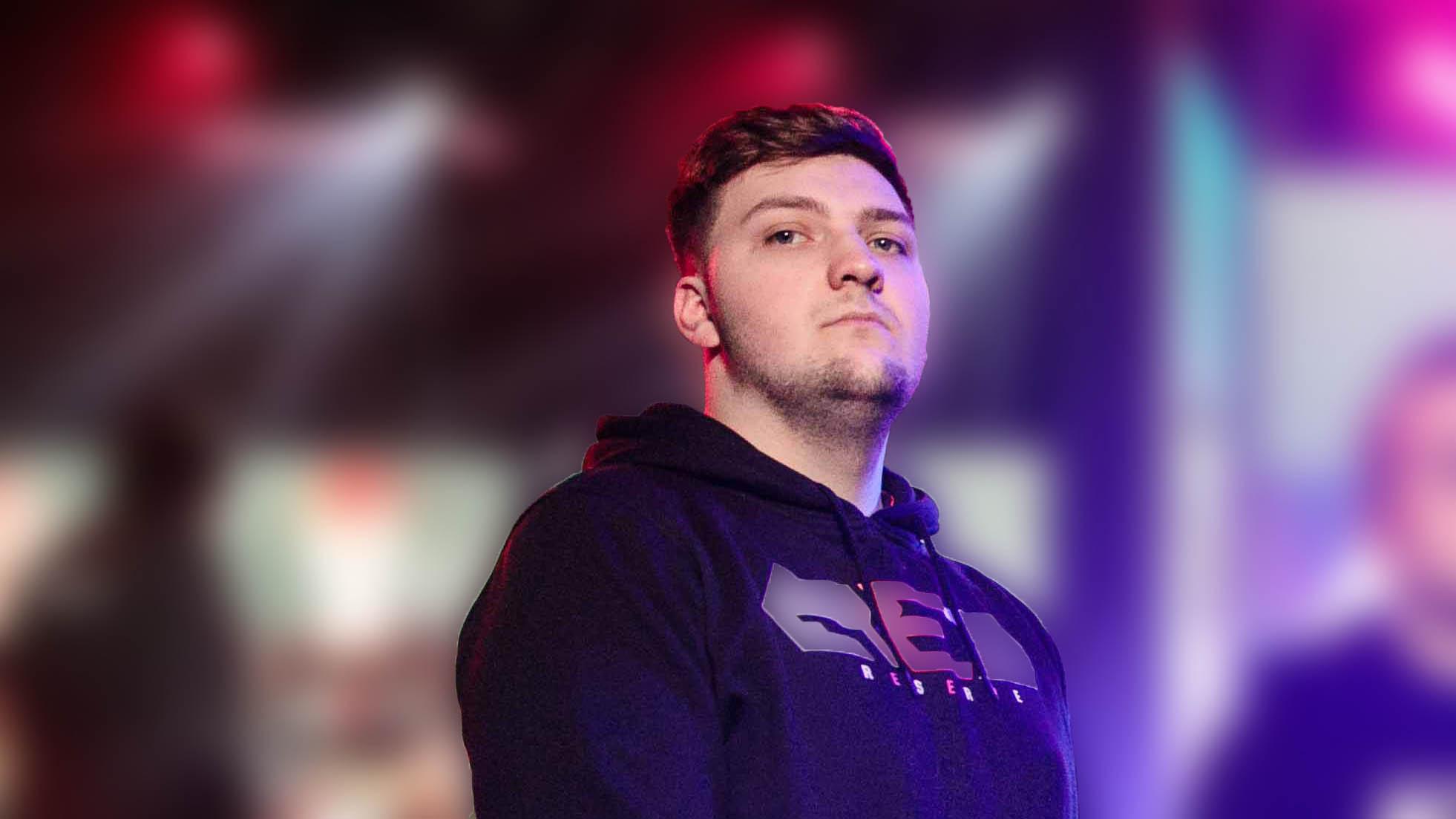 Zer0 will be departing Red Reserve after having spent well over a year competing for the organization.

What this means for their future

Set to part ways with Red Reserve, Zer0 and Skrapz will have to now try his best to land at a team that’s in the CWL Pro League, or else they’ll have to miss out on playing in the league and the pro tournaments at upcoming major events.

The pair will have to wait until April 5 before making any kind of move, however, as that is when the roster lock will get lifted for the second time.

Considering that their recent years of competing have been relatively successful, it would be hard to imagine either player not finding himself on a pro team following the roster change period. 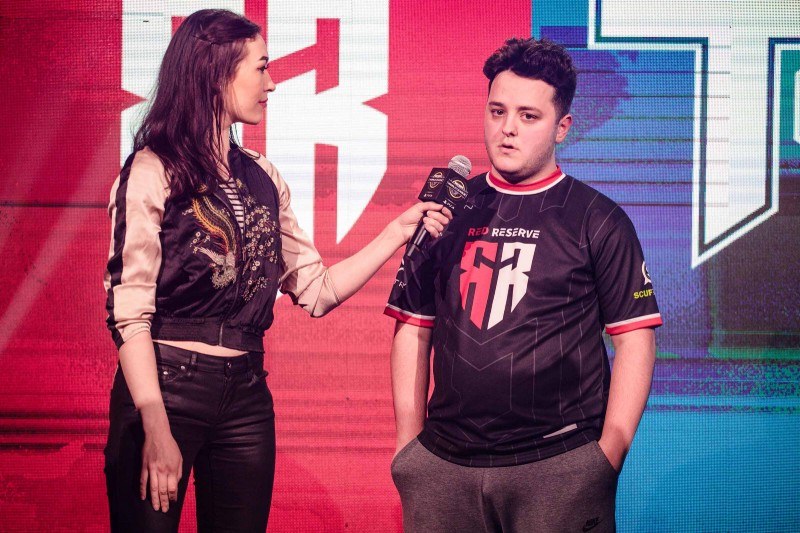 Skrapz first joined Red Reserve during May 2018, halfway through the WWII season.

Why Red Reserve is making changes

It appears that this next period of Rostermania will be a very important one for Red Reserve, who could see more than half of their roster replaced by the time things are said and done.

While the team is still fourth in Division A of the CWL Pro League, they haven’t really shown any signs of being true contenders in any major competitions so far.

Their 1-3 record during this recent cross-divisional week saw their overall record dip below .500 at 5-6, and their last two major events saw them finish 9-12th at CWL Vegas and 5-6th at CWL Fort Worth.

As for who they plan on bringing in for Skrapz and Zer0 to finish off the season, fans will just have to wait until after April 5 to see.