Recent Call of Duty titles, such as Black Ops 4, have all had betas – an opportunity for fans of the series to play the upcoming titles prior to their official release. These betas have tended to be private, reserved for people who have pre-ordered the game in advance.

Developers then use the data and feedback acquired from players in order to fine tune the final product, minimizing bugs and making adjustments, so the game is as polished as possible when it is released – it’s also a handy marketing tool too. 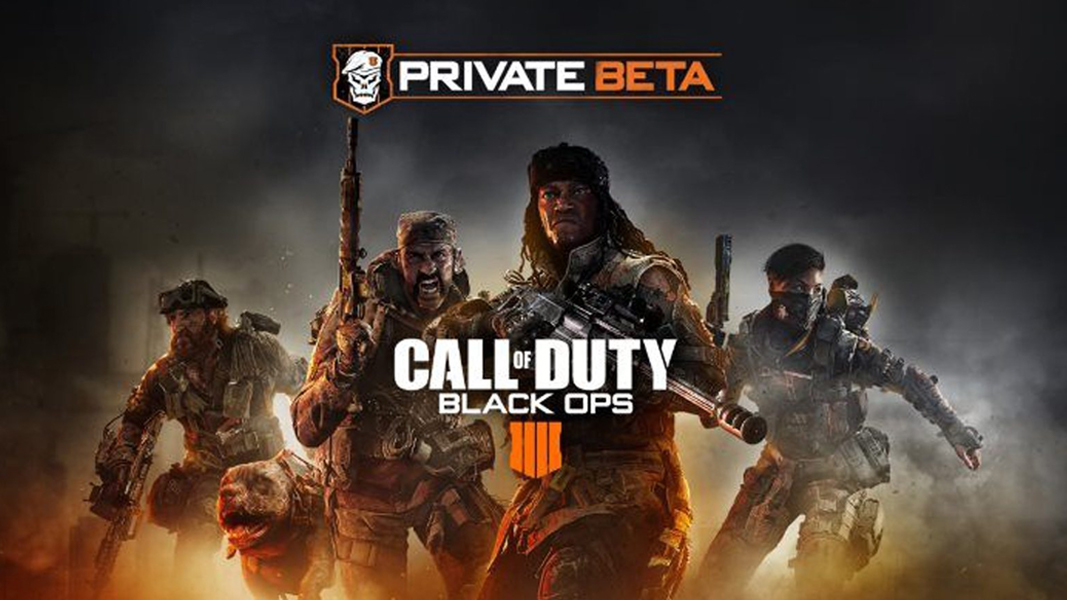 However, as with much of Modern Warfare’s reveal, Infinity Ward have been fairly slow to release information, including whether an actual beta will take place. One YouTuber though – JackFrags – may have just confirmed a beta, as well as providing release dates.

In a video uploaded to his channel on July 19, Mason breaks down what has been revealed so far about Modern Warfare Multiplayer, primarily the Gunfight mode which was shown by Twitch creators such as Jack ‘CouRage’ Dunlop.

“The beta for the game will be available first for PS4 players on August 20,” he said. “PC and Xbox, unfortunately, we’re going to have to wait until a week later, on August 27, to get our hands on it.”

Update: July 20, 10:00AM: JackFrags has confirmed that the source of his dates actually comes from fellow YouTuber and notorious leaker TheGamingRevolution, who has been known to correctly leak Modern Warfare information in the past, including features like the 2v2 Gunfight mode.

Given Activision’s recent history with betas, it is likely that the beta will, at least at the start, only be available to those who have pre-ordered.

Similarly, the suggestion that the beta will be available for PS4 players before Xbox and PC is consistent with how betas have been structured for the last few years.

It is important to remember that the dates are unconfirmed, as is the actual existence of a beta. It’s likely we’ll hear more when Modern Warfare’s full multiplayer reveal takes place, on August 1.

There, Infinity Ward will be showing off the entire scope of the multiplayer portion of the game, which is slated to be vast – and could even reveal a battle royale mode, if leaks are to be believed.