Doug ‘Censor’ Martin’s decision to break up with girlfriend Yanet Garcia to play pro CoD is not something the internet wants to let him forget anytime soon.

Social media went crazy after it was announced that Censor had decided to end his three-year relationship with the high profile Mexican weatherwoman so he could concentrate on competing, with many confused at his decision.

While Censor used pro CoD as an excuse when there was likely multiple reasons, it hasn’t stopped trolls on the internet reminding him at every hurdle.

After compLexity was knocked out of CWL Champs in a top sixteen position, the crowd could be heard shouting comments about Yanet, and that was the tip of the iceberg with Censor’s mention on Twitter filled with pictures of his ex-girlfriend.

It prompted him to Tweet that he doesn’t want her back and that he’ll win Champs on Black Ops 4 instead.

As it turned out, it wasn’t just random’s who were taking shots at Doug, with Yanet quote Tweeting a picture of CoD Champs winner SiLLY and his girlfriend. 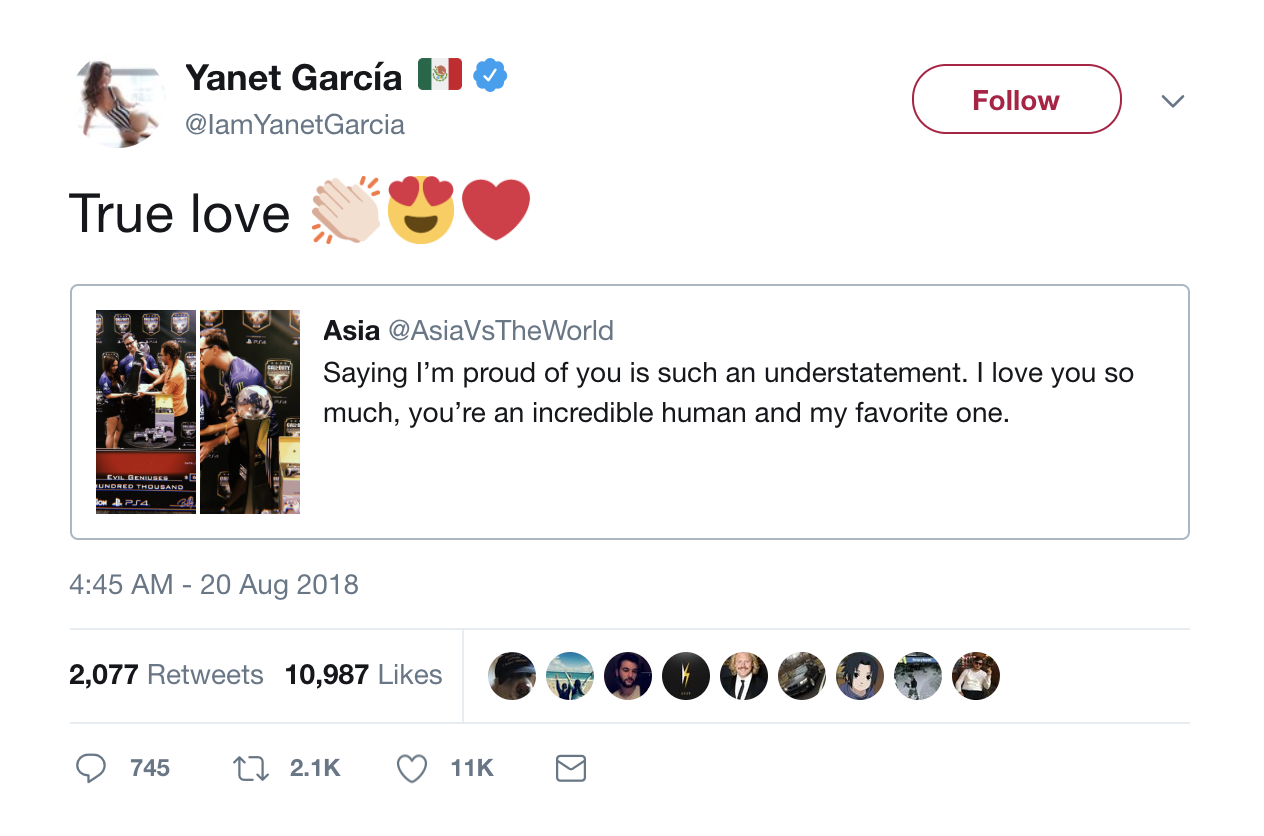 This naturally resulted in plenty of attention, with a number of other professional Call of Duty players, including Chris ‘Parasite’ Duarte, Tweeting she should DM him. 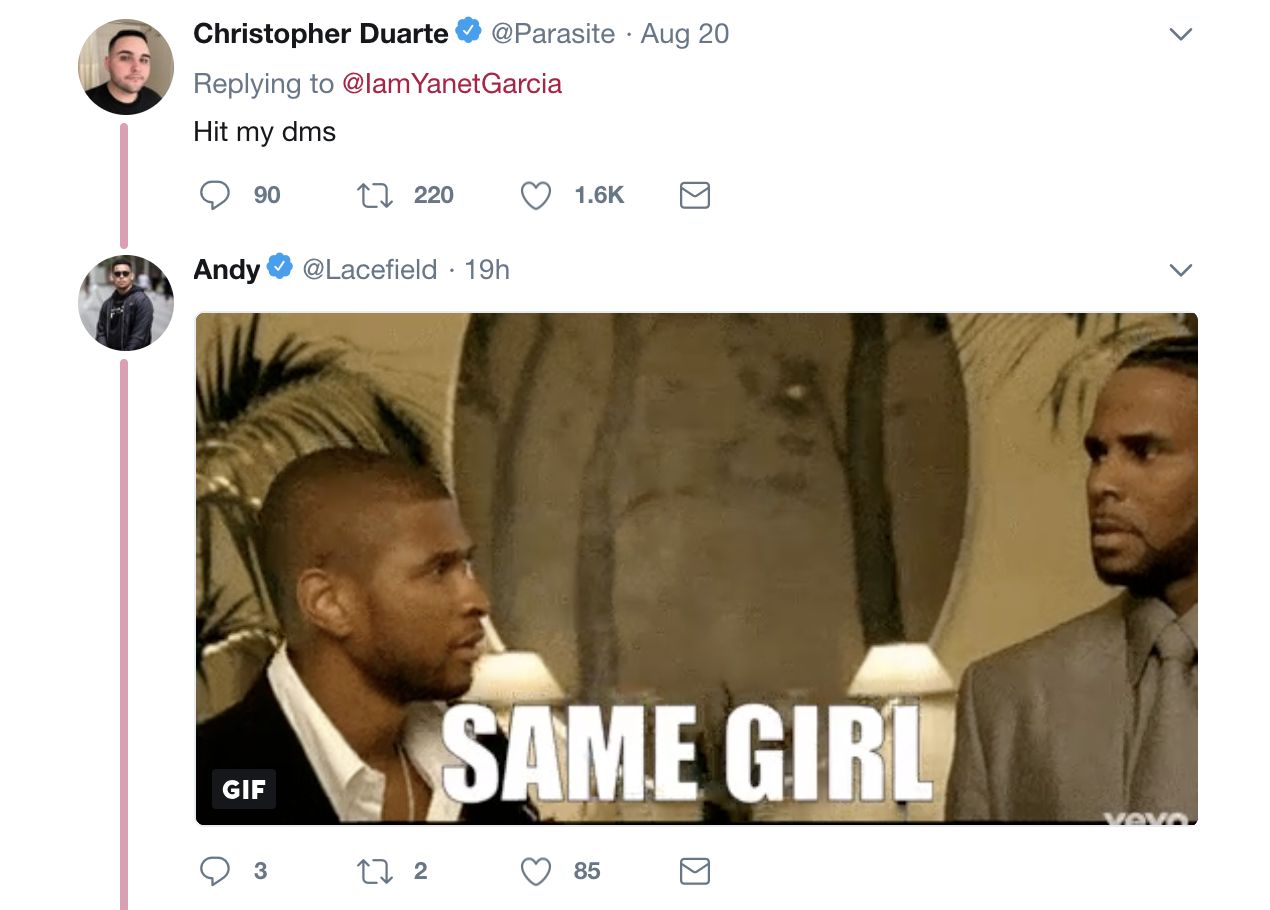 Censor will get his next chance at a championship when the Black Ops 4 season kicks off in December in Las Vegas.