Christopher ‘Parasite’ Duarte was incensed when he discovered that his teammate, John ‘Xotic’ Bruno, was leaving the team at the last minute, and he wasn’t afraid to let the world know.

After hearing that Xotic was joining Evil Geniuses, and that his team would be losing a pool play spot as a result, Parasite stated: “Xotic sketched for EG and gave away our pool play spot to a team we are better than lmfao. He didn’t even tell us until just now and he knew for days. Scum.”

When Xotic tried to explain his side of the story, Parasite responded with a line that became an instant Call of Duty trash talk classic, saying: “Pipe down. You’re worthless. You’re not a friend of mine and I honestly hope the rest of your career is plagued with failure. You will never be a champion. You are a coward.”

Evil Geniuses have now confirmed the move and their rivalry with Parasite’s team is already expected to be one of the best heading into CWL Las Vegas in December, but Xotic’s response to all of the drama might come as a surprise. 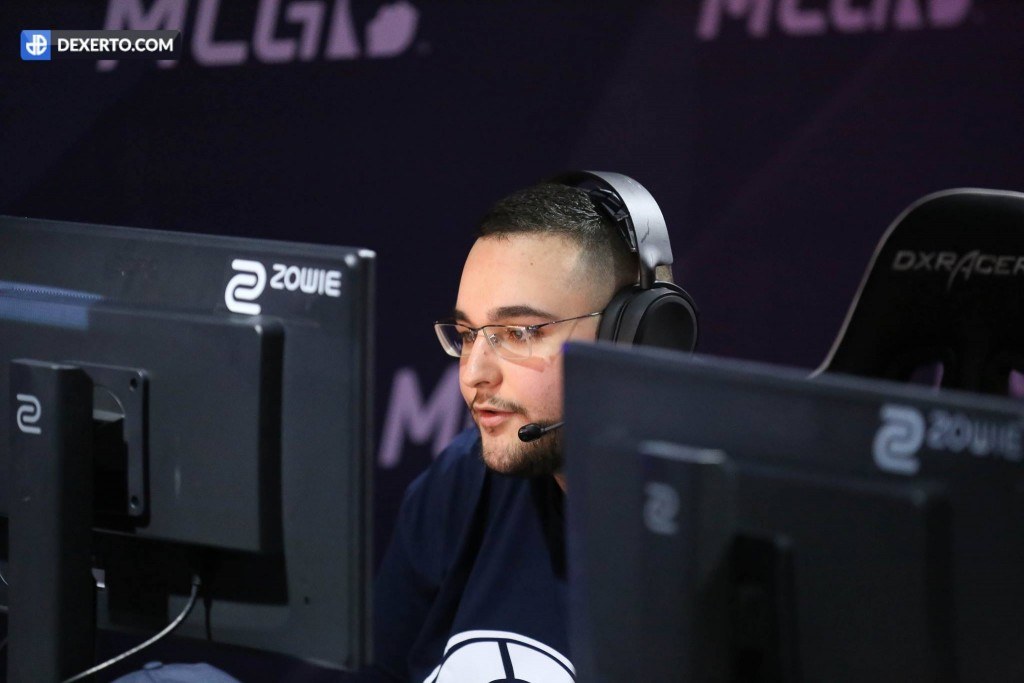 100 Thieves’ owner, Matthew ‘Nadeshot’ Haag, already turning Parasite’s roast into a ‘copypasta’, used it in a lighthearted response to one of his players, Austin ‘SlasheR’ Liddicoat, and Xotic was the first to admit that it’s one of the best roasts CoD has ever seen.

“This gotta be the best thing that’s ever been said in cod history,” the Canadian player said in response to Nadeshot on Twitter:

Xotic doubled down on those statements when his response made its way to Reddit, saying that he finds it funny and conceding that he understands Parasite’s frustrations.

“It is funny. I know why he’s mad and he has all the right too. I didn’t want it to happen this way,” he said, continuing to make it clear that he regrets the timing of the move and the way it occured.

Given the fact that Lacefield was the player that Xotic replaced on Evil Geniuses, the direct swap would make a lot of sense for Parasite and company.