Former Call of Duty star pro player Marcus ‘MiRx’ Carter has revealed the squad he will be competing with for the upcoming Black Ops 4 competitive season.

The roster is actively looking for an organization to represent for the 2019 CoD World League season, which officially kicks off at the CWL Vegas event in early December.

This new squad is a healthy mix of veteran talent and new, young talent. MiRx himself has been competing since 2012 and is best known for his days as a member of the legendary Fariko Impact team that won the Call of Duty Championship in 2013.

He was last seen competing at the CWL Atlanta Open event as a member of Ascendant Gaming during this past WWII season, where he placed 49-64. 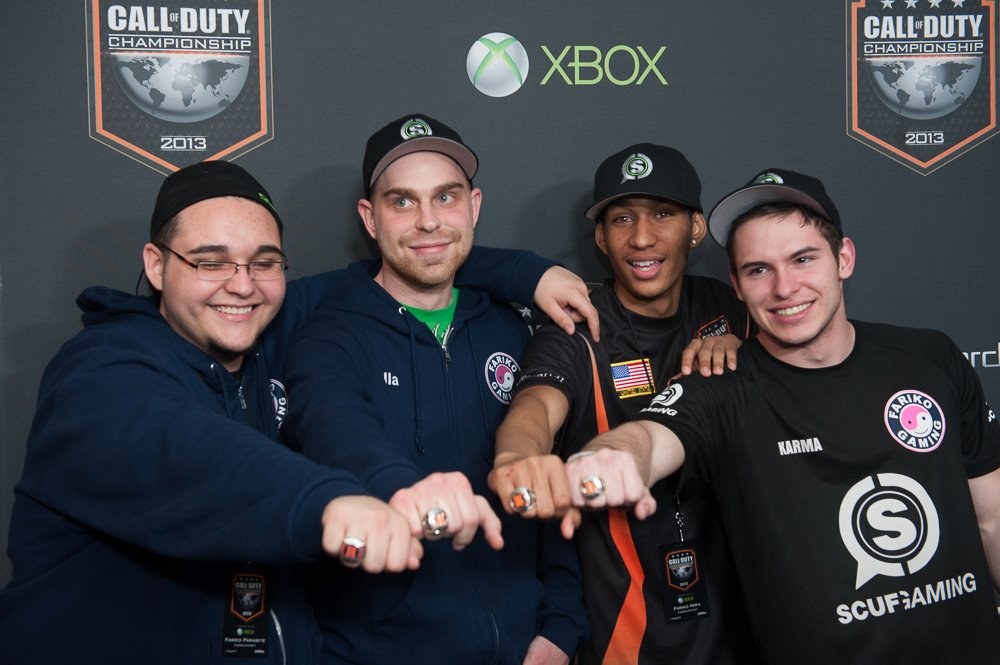 MiRx was a member of the legendary Fariko Impact team that claimed victory at the Call of Duty Championship in 2013.

Similarly, ColeChan and Happy have both also been around the competitive scene for a long time, although neither have really enjoyed the success and notoriety that MiRx did in his prime.

When it comes to youth, Super and TurnUp2eZ are both relative youngsters when it comes to competing. As a member of Lethal Gaming, Super qualified for the recent 2018 CWL Championship, where their squad managed to advance past the group stage and finished 13-16.

TurnUp, who recently turned 18 and will be eligible to compete for the first time, was formerly a member of eUnited’s Cadet program, but ultimately decided to part ways with the org in hope of finding a new home.

With CWL Vegas a month away, this roster will have to hurry if they are to secure an agreement with an organization that can fund their trip.

Once they’re there, however, the potential for them to go deep and raise some eyebrows is certainly there.