Will Call of Duty: Modern Warfare have a mini-map? Everything we know so far - Dexerto
Call of Duty

Will Call of Duty: Modern Warfare have a mini-map? Everything we know so far

Activision’s all-new Call of Duty: Modern Warfare is looking like it could be one of the best in the series. However, one thing is starting to worry fans, and that’s rumors of the game not having a mini-map.

Speculation of the new Modern Warfare not having a mini-map in multiplayer modes started spreading in late May, around the time gaming YouTuber LongSensation leaked the name of the title.

Since then, LongSensation has been very active on Twitter, sharing even more information about the game. On June 11 he commented on these rumors, stating: “Looks like we might not have the minimap in Modern Warfare multiplayer after all.”

Looks like we might not have the minimap in #ModernWarfare MP after all. Apparently it's going to be more of a "tactical" game this year (competitive orientated).

We'll see once we get more concrete intel, but it was described to me as a "R6S X Classic CoD".

While this tweet worried many Call of Duty fans that are in favor of the feature, nothing was confirmed and there was still a good chance that LongSensation may be wrong.

Although, on July 11, Activision gave fans a look at Modern Warfare with a preview of the new Gunfight mode. In this game mode there was no mini-map, meaning that it’s entirely possible that suggestions that there will not be a mini-map in some modes may prove to be accurate after all. 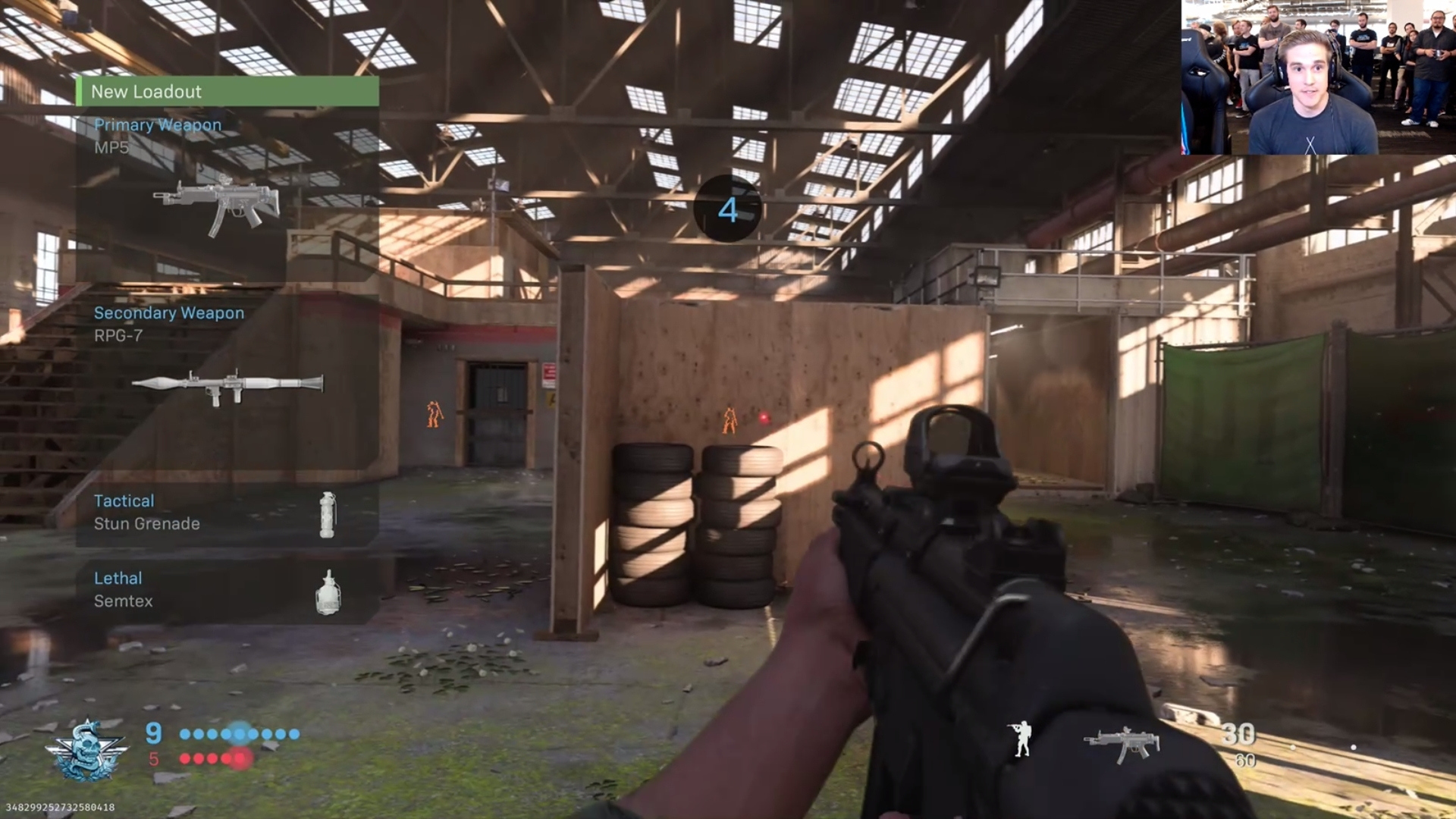 Even professional players appear to be worried about the possibility. In a recent interview with Dexerto, FaZe Clan player Matthew ‘Skrapz’ Marshall commented on these rumors, saying: “I’ve seen rumors that there’s no mini-map. If I don’t see a mini-map I will be fuming!”

Skrapz’s teammate, Thomas ‘ZooMaa’ Paparatto was also worried. “I just wanna see a mini-map. I’m hearing there’s no mini-map in the game, which is, you know, that’s some bullsh*t” said ZooMaa.

A large amount of the community are in favor of the inclusion of the monitoring feature that, let’s face it, has been a staple of the series. Nothing has been confirmed by Activision or Infinity Ward just yet, therefore there’s nothing concrete in regards to its exclusion.

We are certain to find an answer to this important question on August 1, when the full details of Modern Warfare multiplayer are set to be revealed.