When will Shoot House 24/7 playlist be added back in Modern Warfare? - Dexerto
Call of Duty

When will Shoot House 24/7 playlist be added back in Modern Warfare?

A comical ultimatum from a Modern Warfare player led to a confirmation for the return of the Shoot House 24/7 playlist that’s been missing since the Season 1 update.

Call of Duty players were excited about the massive content drop that hit the servers on December 3, but it replaced the popular Shoot House mode with Crash 24/7 – a popular map in its own right, but not one that hit the same notes as its predecessor.

The switch led to a vocal portion of the community to express their displeasure while asking for the devs to reinstate Shoot House.

Since then, the Modern Warfare Reddit community have been creating memes to plead their case and one player went so far as to “threaten” a helpless character in the game.

“Bring Shoot House 24/7 Back or the Chicken gets it,” user ‘TBurnn’ said, displaying a scoped crosshair fixed on one of the chickens in the game.

The joke was just one of the many that have been filling up the subreddit’s posts, but this one was dire enough to warrant a response from Infinity Ward’s Co-Design Director of Multiplayer Joe Cecot.

Bring Shoot House 24/7 Back or the Chicken gets it. from modernwarfare

In his reply, the dev “relented” to the mounting pressure from the sniper and gave some reassurance that Shoot House 24/7 would be making its way back to the fray in an upcoming update.

While there’s no indication on when the popular map’s playlist would be coming back, the news was still something the community was waiting to hear.

The response was even enough for the memeing sniper to relent in their aggression against the in-game animal: “The bird will now be protected at all costs.” 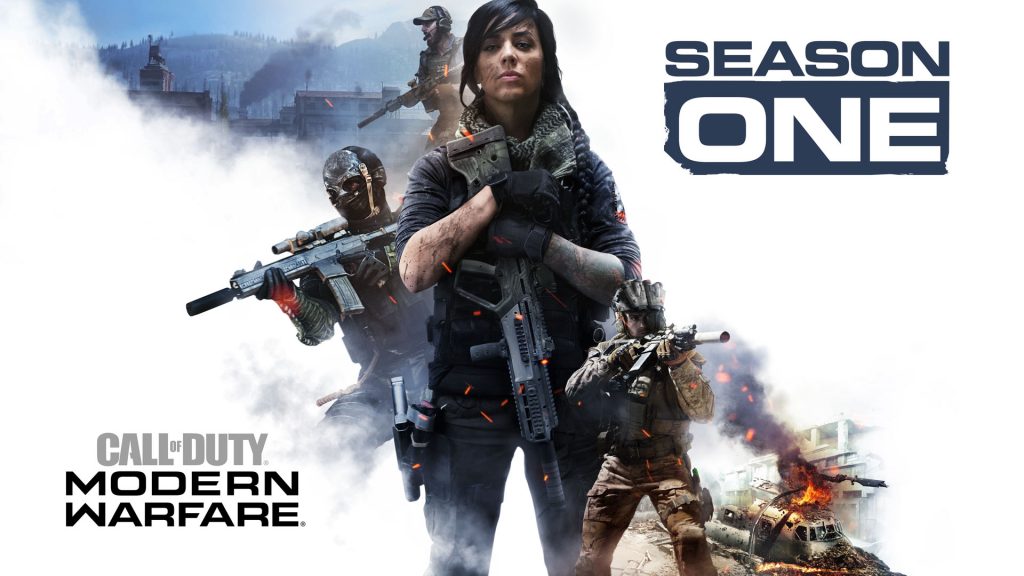 Season 1 for the game brought a ton of changes, including a Crash 24/7 playlist to replace Shoot House.

Season 1 delivered Infinity Ward’s promise for “the biggest free content drop in Call of Duty history” with the release of the franchise’s first Battle Pass.

Now players will have a ton of new weapons, Operator Skins, Blueprints and more to grind for as the first season of content gets underway.

While fans of Shoot House will go through slight withdrawals until the 24/7 playlist returns, it’ll be a relief to know that its absence will be temporary.