When will the Modern Warfare seasonal Battle Pass be released? - Dexerto
Call of Duty

When will the Modern Warfare seasonal Battle Pass be released?

Call of Duty title in recent history to exclude a prestige system, instead favoring a Battle Pass that will soon be implemented with the first post-launch season.

Without the ability to prestige in Modern Warfare, dedicated fans have been questioning when the recently announced Battle Pass would be introduced.

Set to include both a free and premium stream of content exclusive to the seasonal system, we now have a rough idea as to when the first iteration of the Battle Pass will be made available.

In Activision Blizzard’s quarterly earnings call, it was revealed that the Modern Warfare Battle Pass would be launching alongside the very first season in December.

“We will support other key franchises with a stream of content, services, events, and features,” the company explained. “This includes our new in-game system for Modern Warfare, which begins in December, slightly later than originally planned.” 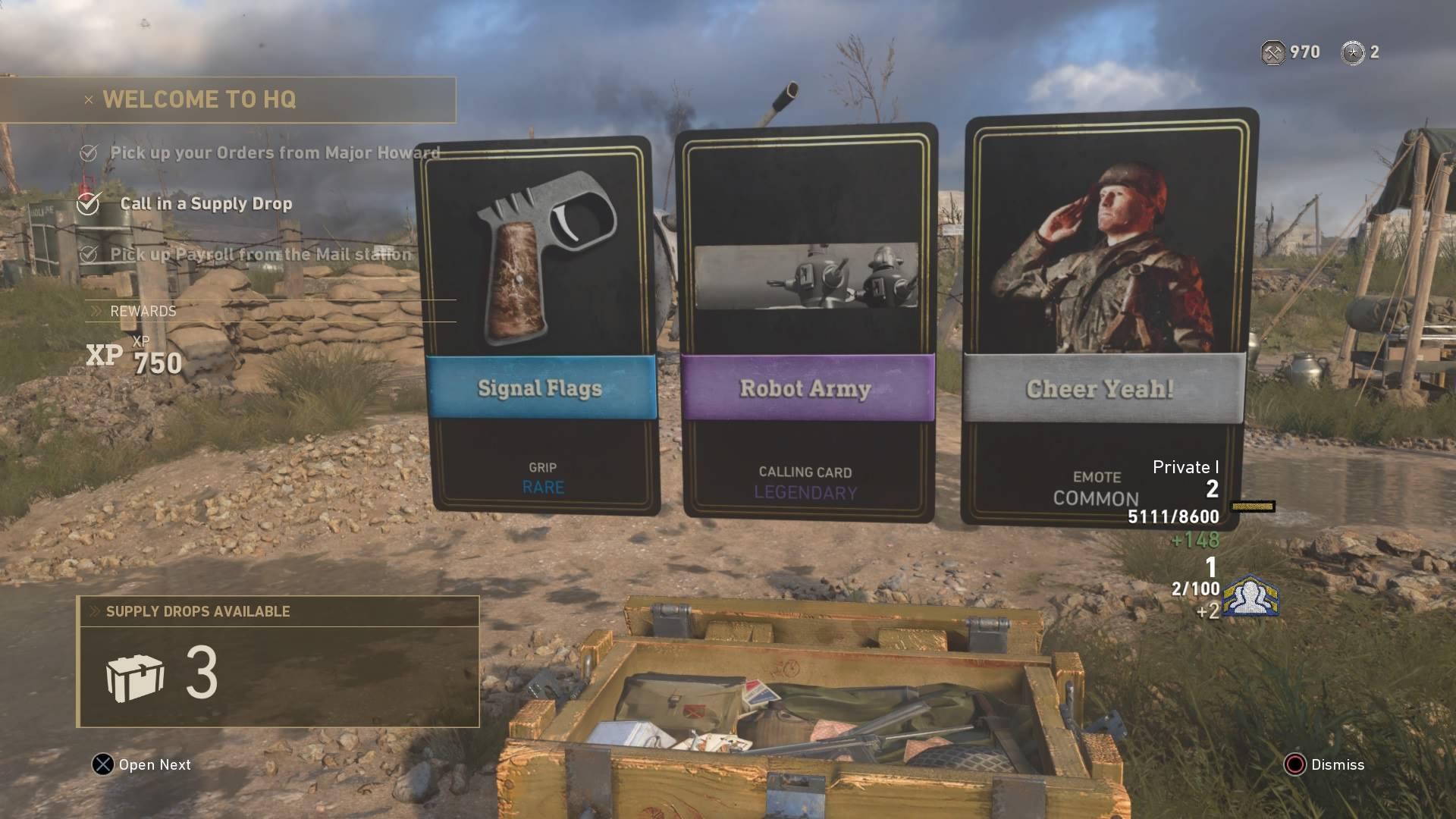 Gone are the loot boxes from previous entries in the franchise.
[ad name=”article3″]

Restructuring the traditional roll-out of post-launch content in Call of Duty, Infinity Ward has assured that all additional maps, modes, and weapons will be free of charge. In fact, the only form of content that will supposedly be behind a pay-wall is set to be purely cosmetic.

Upon the release of the initial Battle Pass in December, there will be two-tiers of unlockable cosmetics that can be earned simply through playing the game and earning CoD Points.

In a series first, rather than opening loot boxes and having a random chance at items, players will be able to comb through the Battle Pass and get a glimpse at all featured content.

Each season will supposedly be themed and feature its own unique slate of vanity items. From weapon camos to animated player cards and even fresh designs for the numerous in-game operators, there are plenty of areas that seasonal content could target. Recent leaks have unveiled what could be the first influx of post-launch items.

Modern Warfare is even the first game in Call of Duty history to feature customizable sprays and emotes that can be utilized in the middle of combat. 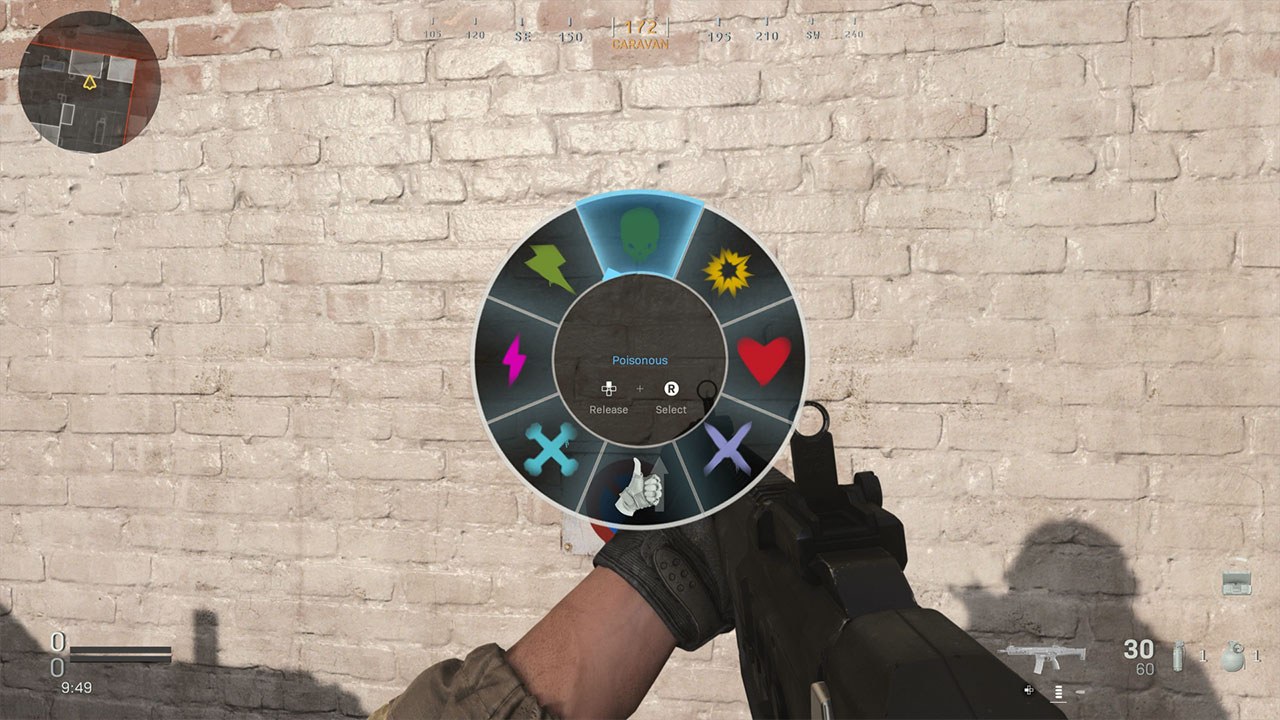 With only a few sprays available at launch, we could see plenty more added in the first Battle Pass.
[ad name=”article5″]

While no specific date is locked in place just yet, the Call of Duty community can rest assured that the wait for the Battle Pass won’t last much longer.

Additionally, Infinity Ward announced that two new maps and the popular Hardpoint game mode would all be coming in a free update on November 8.