We are less than a week away from the first reveal for Call of Duty: Black Ops 4, but what can we realistically expect to be ‘revealed’.

Since the game’s title and logo was officially unveiled back in March, Treyarch have been characteristically tight lipped about anything and everything Black Ops 4 related.

There were some leaks that come out reporting things like no campaign, a battle royale mode and a multiplayer that resembled Overwatch, but Treyarch did make attempts to dispell these.

They teased not only a pick 10 create-a-class system and perks (including suggestions that the game would be boots on the ground style combat), but the reveal event is what everyone is waiting for now.

Due to the teasers being multiplayer focused (unless perks and create-a-class are being incorporated into campaign) then this would support the leak that there is no campaign, as this is usually teased before multiplayer.

Moreover, lots of YouTubers and streamers have been invited to the event and the invitations confirmed that they would get ‘hands on’ with the game.

Call of Duty also tweeted a trailer for the event, which includes advertising a ‘world gameplay reveal’.

So, we know at the very least we will be seeing some gameplay, and all signs point to it being multiplayer gameplay, which would be a first for so early in the promotional cycle.

This will also of course reveal the time period of the game, which is still completely unknown. There have been suggestions that the game will feature time travel however, so this might not be concrete.

We should also be discover which movement system is employed, advanced or ‘jetpacks’, or classic boots on the ground. The perk teaser certainly strongly hinted at the latter, but we won’t know for sure until the reveal. 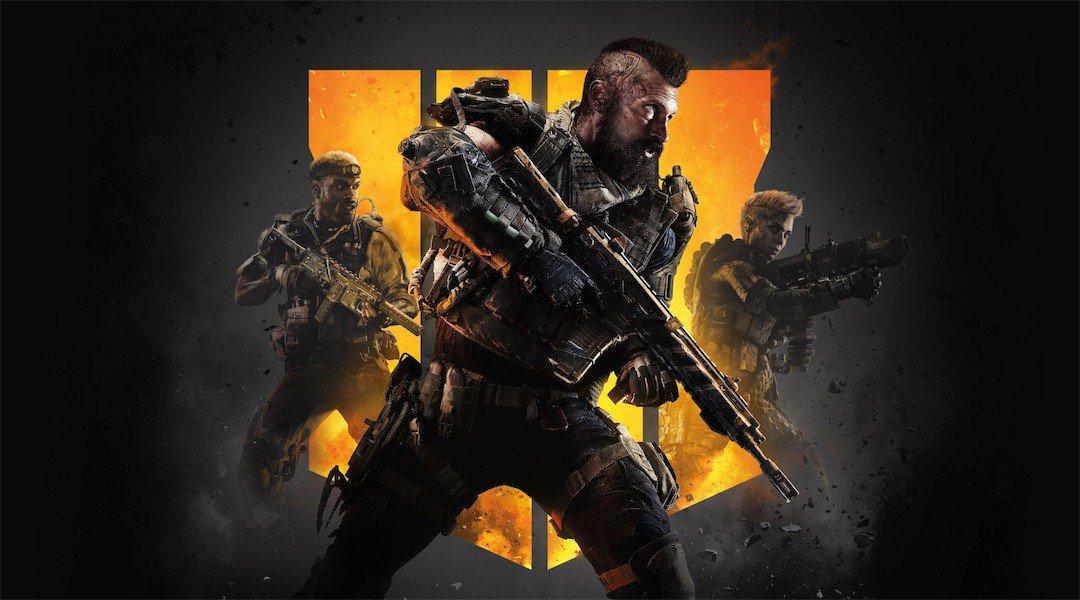 And if these personalities invited out can get their hands on the gameplay, we will also have the first images/videos, as they will presumably be permitted to record some of their gameplay.

As for the Zombies, for which we had the first teaser image for yesterday, it may be mentioned next week, but in all likelihood its own will be at E3 in June.

We may be in for some surprises too, such as an unveiling of a Battle Royale mode that is still not officially confirmed but that many speculate will feature.

We can also expect a date for the beta that would most likely arrive in August, or perhaps announcements of bonuses for pre-ordering the game.

This also could, possibly, include MW2 Remastered, which has gone fairly quiet after all the rumors earlier this year.

Expectations are particularly high for this event and Treyarch will have have a lot of fans hopes for the continued success of the Call of Duty franchise weighing on their shoulders.

The community reveal event will go live on Wednesday 17th May, at 10am PDT, 6pm BST, 1pm EST and 7pm CET.