What are the fastest ways to counter Firebreak's Reactor Core in Black Ops 4? - Dexerto
Call of Duty

What are the fastest ways to counter Firebreak’s Reactor Core in Black Ops 4?

One of the strongest Specialist abilities in all of Black Ops 4 is Krystof ‘Firebreak’ Hejek’s Reactor Core.

The Reactor Core allows Firebreak users to deal damage to enemy players in their vicinity, including players who are hidden behind cover or even those on the other side of a wall from the player.

Firebreak also receives a defensive buff when the Reactor Core is active, meaning that they take less damage from enemy bullets and equipment that they would normally, although Firebreak will die if players use the ability for too long.

Thankfully, Call of Duty expert and popular YouTuber Brad ‘Drift0r’ Overbey has examined the Reactor Core, and has found the best ways to kill the Firebreak before he takes you down.

Read More: Here are the best guns to use in Black Ops 4 Hardcore modes

Drift0r states that due to the Firebreak’s defensive buff, it’s extremely difficult to kill him as a solo player, but if you are close to enemies who are also firing at him you can take him down fairly easily.

If you are on your own, Drift0r states that a good way to take down the Firebreak is to disable to the Reactor Core itself. By throwing a concussion grenade or a 9-Bang, the Firebreak character will immediately stop using the Core and instead cover its face, meaning you can kill it as normal without the threat of the Reactor Core. 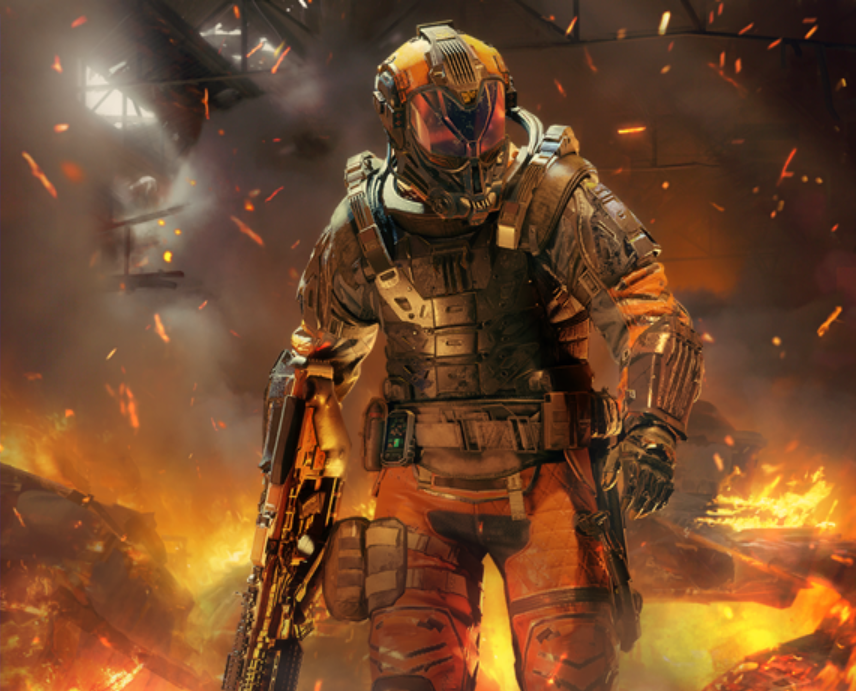 Specialist Weapons that kill in one hit also work well against the Reactor Core, so items like the Annihilator, War Machine and Purifier will kill in one hit, while the Tempest will down him, allowing you to clean up the kill.

However, the absolute best method to kill a Firebreak that is using Reactor Core is to simply melee it. Firebreak will die within two melee hits every time, meaning that if you are close to the player you can simply react quickly and hit him to save yourself and take him down.

You can watch Drift0r’s full video, which includes statistical breakdowns on Firebreaks health and other ways to kill him below.