UFC Light Heavyweight Champion Jon ‘Bones’ Jones is set to trade his MMA gloves for a controller, when he takes to the sticks to play Call of Duty with a professional player.

Jones is well-known for being one of the most naturally gifted mixed martial artists in the world, regularly wowing audiences across the globe with his incredible skill and clever fighting techniques.

Now the American will have a chance to prove that his talents can carry over to the realm of video games, when he joins former Evil Geniuses player Renato ‘Saints’ Forza for some Call of Duty. 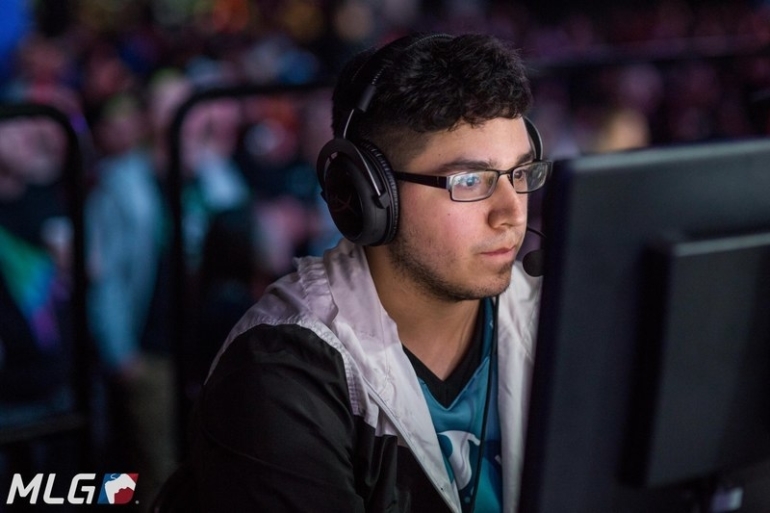 Jon Jones is set to team up with Renato ‘Saints’ Forza.
[ad name=”article2″]

When Jones tweeted on Tuesday, January 1 that he was looking forward to “kicking this year’s ass,” Forza immediately replied to the MMA fighter, telling him that he was the “greatest of all time.”

This reply seems to have caught the eye of Jones, who immediately asked what system Saints plays on, before informing the CoD pro that he would send him his PlayStation Network username via direct messages.

Forza was clearly excited at the prospect, responding with a GIF of actor Steve Carell shouting “It’s happening,” from an episode of The Office, while fellow pro and OpTic Gaming member Damon ‘Karma’ Barlow tweeted: “That is awesome. Don’t let him down Renato.”

That is awesome. Don’t let him down nato.

It’s not clear yet whether Saints will stream while playing with the combat sports athlete, although fans will hope that they can catch a glimpse of the pair in action.

With no upcoming fight scheduled, Jones should have plenty of time to dedicate to Call of Duty as he’s not expected to enter the Octagon again until March at the earliest.

Jones is now a two-time UFC Light Heavyweight Champion after defeating Swedish striker Alexander ‘The Mauler’ Gustafsson in the main event of UFC 232 on Saturday, December 29.