In an announcement that’s stunned the competitive Call of Duty scene, two-time World Champion and highly decorated pro player Jordan ‘JKap’ Kaplan has announced his retirement from the esport.

JKap’s announcement came seemingly out of nowhere on September 2, when the 10-year veteran tweeted out that he would be moving on to “another challenge.”

“I’m officially retiring from Call of Duty,” he wrote. “It was an incredible 10-year run that game me some of the best memories of my life, but it’s time to move on to another challenge. Thank you for all the support over the years.

I’m officially retiring from Call of Duty. It was an incredible 10-year run that gave me some of the best memories of my life, but it’s time to move on to another challenge. Thank you for all the support over the years ❤️

This news comes just days after the Call of Duty League announced that the 2021 Black Ops Cold War season would be reverted back to the old 4v4 format.

This means that at least 12 players from the previous campaign will be losing their starting jobs, and with JKap already on the bench at OpTic Gaming Los Angeles, it seemed like a foregone conclusion that he’d be looking for a new team.

However, he’s opted to take the alternate route – retirement, which makes sense since he’s achieved pretty much everything there is to accomplish in CoD esports and his legacy is firmly sealed as a top-10 pro player of all time. 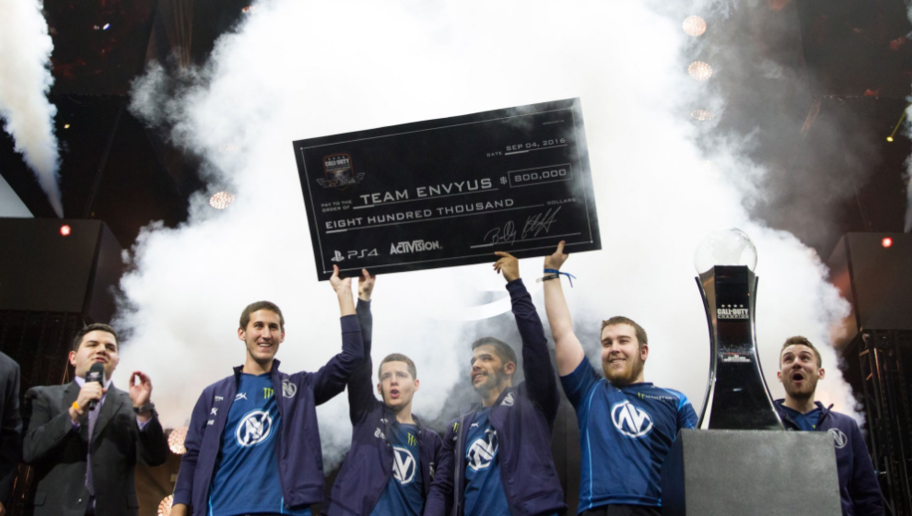 JKap won the second of his back-to-back World Championships with Team Envy, and almost won a third straight a year later.

JKap first broke onto the scene in 2010 before making his first big-move to OpTic Gaming a year later. He gained prominence throughout the years as a championship-caliber star before winning his first World Championship with Denial Esports in 2015.

He doubled up on that the following season, with Team Envy, joining the also recently-retired Damon ‘Karma’ Barlow as the only CoD pros with two rings. He made his third CoD Champs Grand Final in a row (a record that still stands) during the Infinite Warfare season in 2017, losing to Karma’s OpTic in two series.

After spells with Luminosity Gaming, eUnited, and Evil Geniuses, JKap returned to play for the Green Wall once franchising kicked off in 2020, but poor performances and results from the team led to his demotion in favor of Martin ‘Chino’ Chino.

He hasn’t featured in an official match since then; his final appearance as a professional player would be in the Chicago Home Series on April 26, where OGLA finished in last place.

All in all, Kaplan wraps up his stellar career with 10 major trophies and two World Championships. The only question that remains is, what’s next? In his announcement tweet, he hinted at “moving on to another challenge,” so there’s a strong possibility that he could continue to be involved in the pro scene as a coach, caster, or analyst.

Of course, he still has the option of investing all his time and resources into content creation. JKap already streams Warzone full-time on Twitch, and with the battle royale continuing to be one of the more popular games out there, he might find content creation as a suitable life in his retirement.

Keep up with all of this offseason’s roster changes and player signings with our Call of Duty League Rostermania hub.