Team SoloMid’s Daequan Loco couldn’t believe his eyes during a game of Call of Duty: Modern Warfare after streaming one of his worst ever fails on Twitch.

The popular internet personality decided to jump right into Activision’s latest installment to the Modern Warfare franchise on November 4, only to find that a lot of players were using some grim methods to take him and his teammates out.

While playing through a match on the Piccadilly map, Daequan started to notice that a lot of his deaths were coming at the hands of campers, but there was one moment where he was left screaming into the camera. 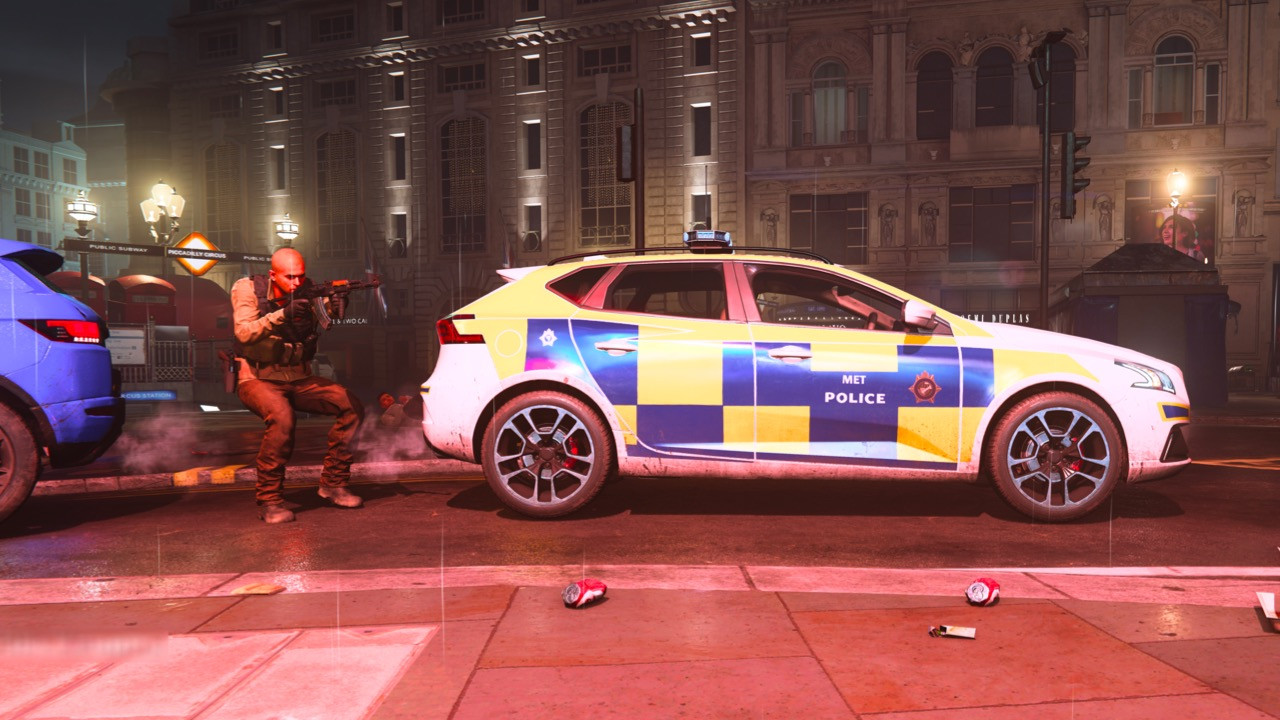 Daequan was playing on the Piccadilly map when this devastating fail came about.
[ad name=”article2″]

The streamer was using a class that many others have been equipping since the game released on November 5, switching between an M4A1 and the powerful 725 shotgun – using Overkill to have both primary weapons at his disposal.

Despite taking down one player with the latter, he ran right into a claymore and picked up one death. From there, he ran right around to the same side of the map only to be killed by the same piece of equipment yet again.

Then, just seconds later, he ran through the middle of the map where another deadly explosive took him out – three claymore deaths in the space of 20 seconds.

This might have been one of the worst fails Daequan has produced since streaming the game on Twitch, eventually finishing up in fourth place on Free-for-All. Not the win he was looking for, but it could have been much worse with so many campers out in force.

Maybe next time Daequan jumps into the game he’ll be using the E.O.D. perk, which allows players to hack enemy equipment such as Claymores. At least that way, he might be able to avoid their deadly explosions in the future.