Treyarch has teased the return of fan-favorite classic specialist, the iconic WMD map, and even sweeping changes to Blackout.

However, they have now shifted their focus to resurrecting a classic popular game mode from Black Ops 3, confirming Prop Hunt will be making a return. 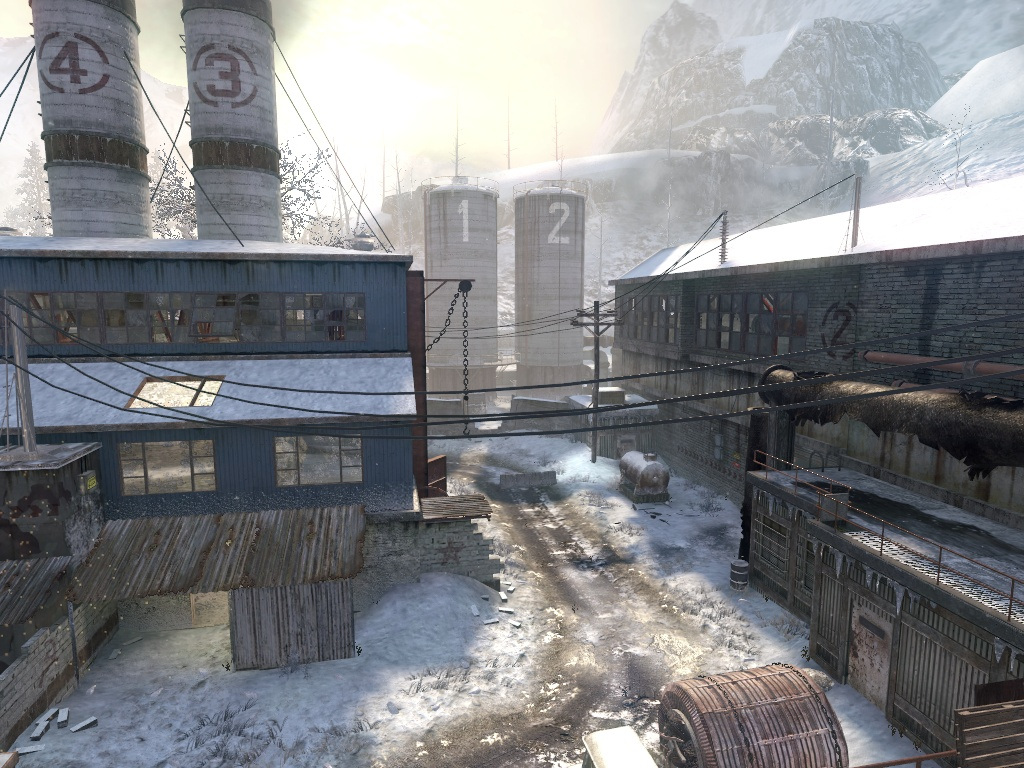 Treyarch has already confirmed the return of WMD in Black Ops 4.

On April 28, Treyarch changed their Twitter profile picture to a half-opened metal-looking box that has eyes peering out – as if whatever is inside the box is wary of something finding its location.

It’s clearly a reference to the Prop Hunt game mode that made its debut in Black Ops 3. In Prop Hunt, players are split into two teams – the props and the hunters – with the hunters having to uncover the props before the time runs out in order to win.

The mode was made popular in Valve’s “Garry’s Mod” before finding its way into a number of other popular titles – including multiple Call of Duty games following Black Ops 3.

Strike from the Shadows campaign

Treyarch confirmed that Prop Hunt would be coming back in their latest update, but it has not gone live yet, and there is no confirmed date for when it will be live in game.

Prop Hunt and Misty are currently planned to go live in #BlackOps4 next week on PS4, and more weapons are coming throughout our next Operation, including a new sniper rifle and much more.

We can’t wait to show you what’s just around the corner.

The developer has been known to tease new content in this manner in the past, with eagle-eyed fans responding quickly to changes before Treyarch moves on to teasing the next incoming addition to their game.

Adding Prop Hunt during their ‘Strike from the Shadows’ content campaign makes sense considering when hiding as a prop, you’re doing your best to stay hidden – as if you were hiding in the darkness of shadows.