Treyarch has been showing snippets of new locations for Black Ops 4, and now, the company is back at it again with another teaser – presumably for an upcoming Multiplayer map.

Black Ops 4 is set to receive a swarm of new content for all of its major modes including Multiplayer, Blackout, and Zombies, leaving fans eagerly anticipating the upcoming offerings.

In a February 13 tweet, the studio released a short video with the sights and sounds typically seen in a Casino, as previous leaks for the next batch of content seem to be holding ground.

Previous leaks indicated two new maps taking place at a police station and a casino. With today’s new teaser, players can expect to take their skirmishes throughout a high rollers’ club.

Although brief, Treyarch’s teaser showed various locations around the new map through security camera feeds from a main console. The six-second clip was also filled with typical sounds that would fill a casino’s main floor.

Treyarch wrote “always bet on black,” which is a reference to the gambler’s mantra suggesting to always bet on the dark colored grouping featured on a roulette table. 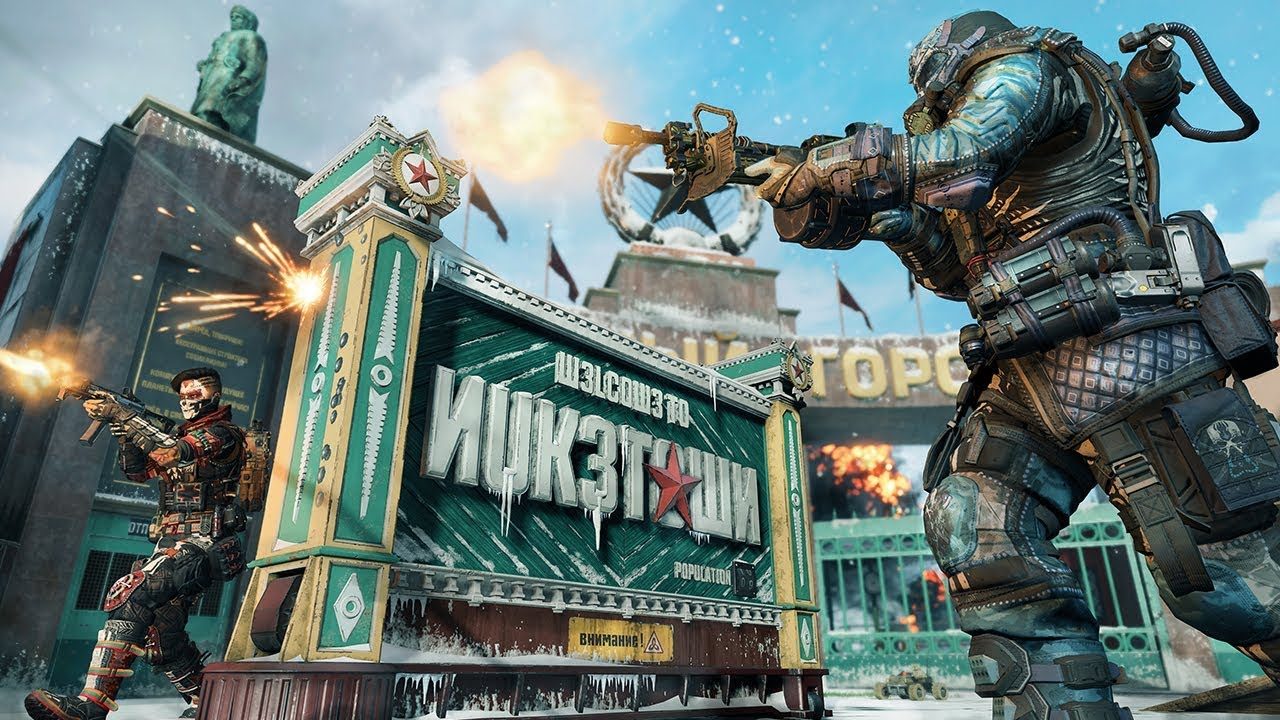 Fans have been clamoring for more content to the game’s Multiplayer mode, and Treyarch are gearing up to make it happen.

The teaser also tucks away an elegant chandelier in the background that are common fixtures in most casinos. Directly underneath are what appears to be slot machines in a far room.

Black Ops 4 players can expect to get into the new maps anywhere after February 18 when Operation: Absolute Zero gets closer to wrapping up.