Fans are still waiting on League Play to be added to Call of Duty: Black Ops 4, but Treyarch game designer Tony Flame has assured competitive players that it remains a “huge priority”.

League Play, first introduced in Black Ops II, is especially for players who want a more competitive experience, with a ranking system and a more restricted ruleset of maps, modes, weapons, attachments and more.

It follows the same ruleset as the professional players will use in the Call of Duty World League, so fans of competitive play are understandably eager for this playlist. 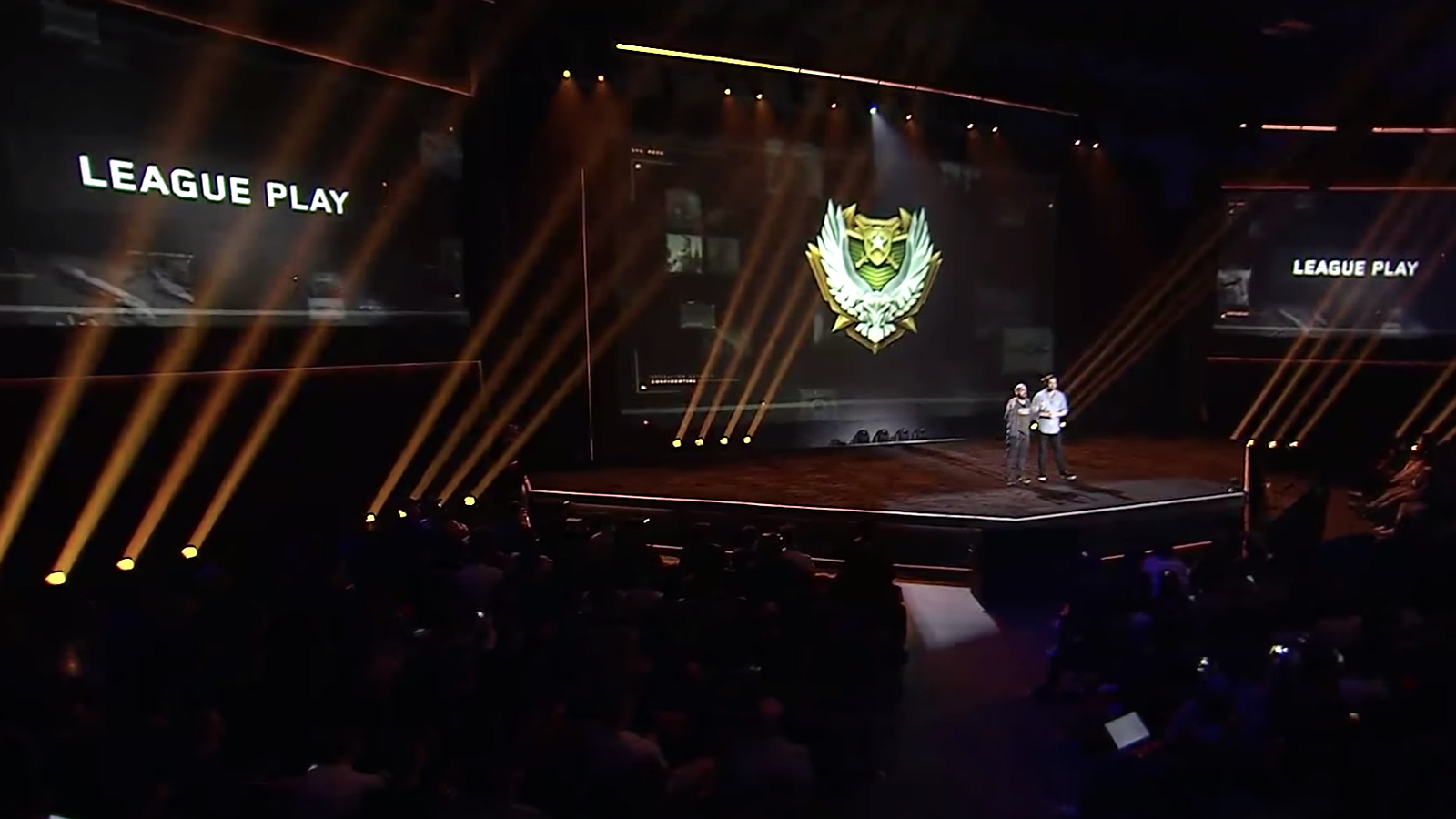 League Play was first announced at the reveal event in May 2018.
[ad name=”article2″]

But, they have been waiting a long time. Black Ops 4 launched on October 12, and now more than three months later, still lacks the League Play playlist.

Initially expected before 2019, it was later revealed that it would ‘early 2019’ before League Play was added, and this was later shortened to January 2019 – but as of January 26, there is still no League Play.

Treyarch’s Tony Flame, who has just returned from time away from the development studio, reassured competitive fans on Twitter, explaining that they are working to “deliver the definitive competitive experience.”

League Play is a huge priority for us. We want to do our absolute best and deliver the definitive competitive experience. Know that we're listening on ALL channels, the team is working hard to deliver a lasting League system, and there is more info incoming next week.

Treyarch also addressed League Play in their latest patch notes, saying more information would be coming “next week”, and also that they had drastically changed their plans for the mode since first announced.

Previously, they had laid out that League Play would only have ‘ranked’ matches on three days a week, called ‘events’, with the other days simply unranked ‘scrim’ matches.

Players did not respond to these plans well, and so are hopeful that the changes to League Play include a 24/7 ranked playlist, as with previous Call of Duty’s.