A developer from Treyarch has shown off two new Specialist skins that may be headed to Black Ops 4 soon.

Matt Scronce, a Senior Game Designer at Treyarch, showed off new outfits for Ajax and Seraph.

He also revealed the names of the new skins, with Ajax’s new gladiator look being called the Caesar Praetorian, and Seraph’s new duds are known as the Crimson Lotus Empress.

Seraph’s new outfit is red (or crimson) and chrome and seems to be influenced by samurai armor.

Ajax is sporting a black, gold and chrome look in his new skin.

Unfortunately, although Scronce named them as his favorite skins, he did not say if they were available in the game yet. 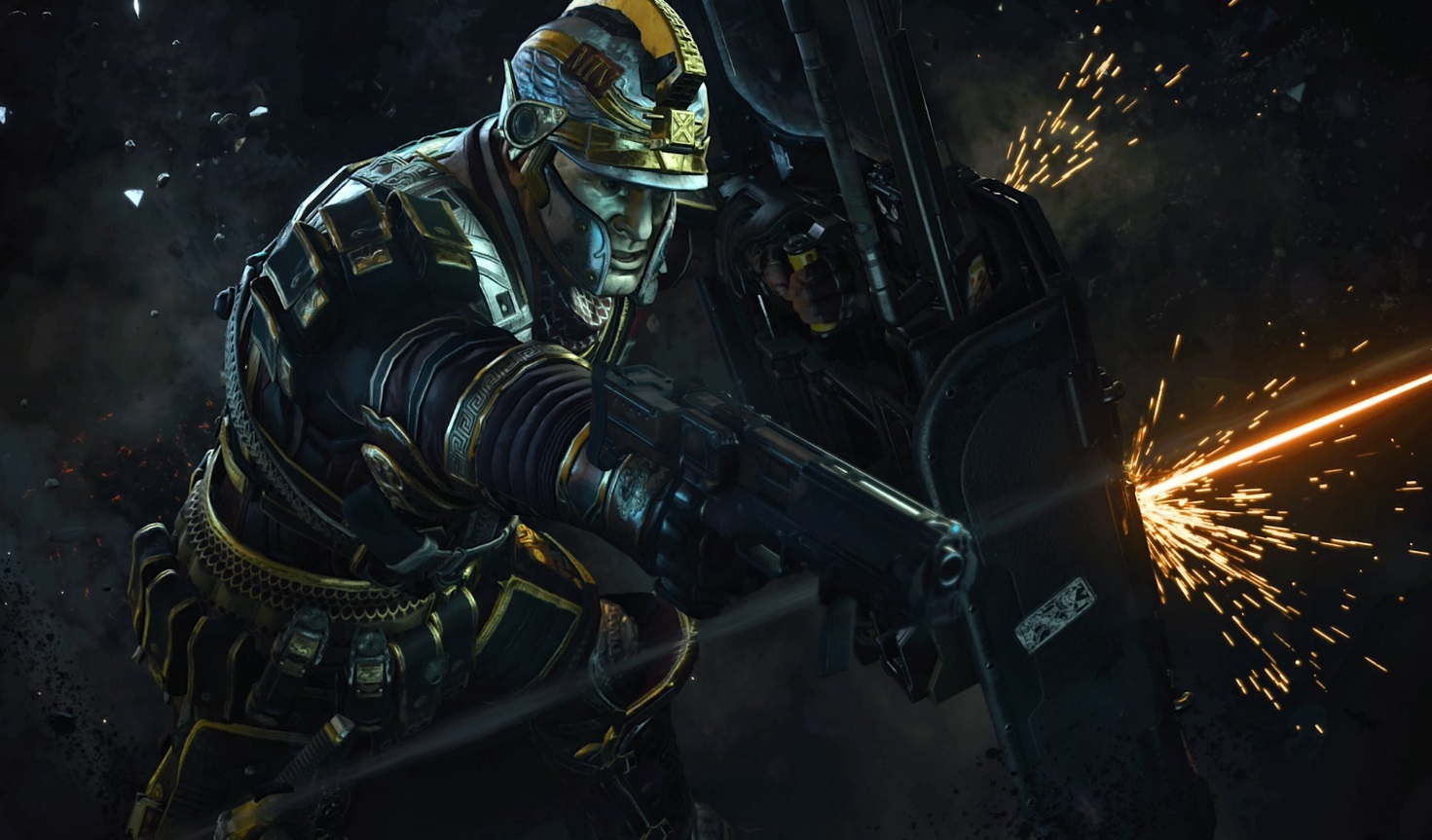 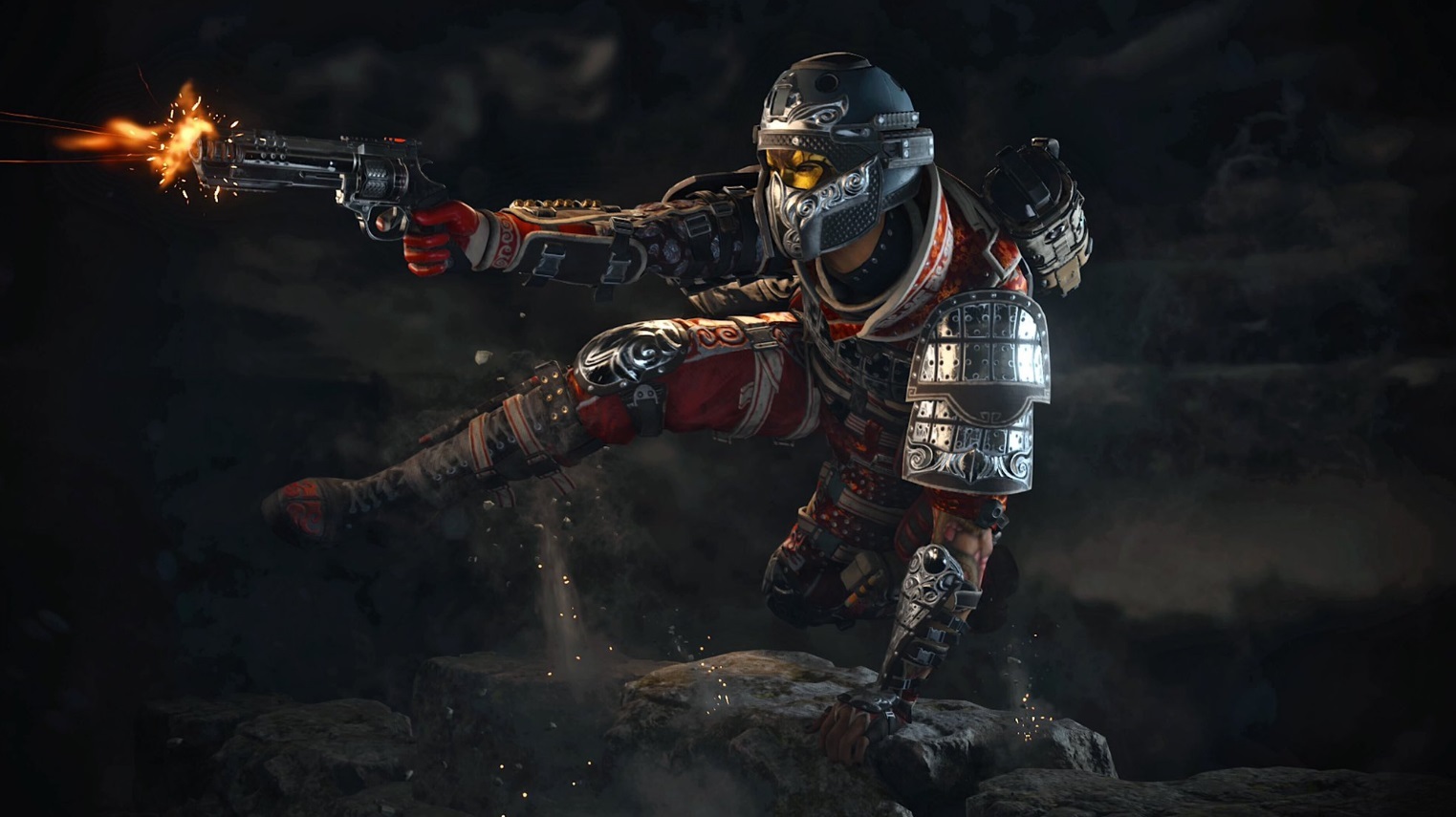 Black Ops 4 has a variety of ways to unlock skins , including the Supply Stream, Blackjack’s Shop and the Reserves.

It remains to be seen where Crimson Lotus Empress and Caesar Praetorian will end up, but with a Treyarch developer Tweeting them out, it is safe to say the Black Ops 4 community will find out more about them soon enough.