Although hackers and stream snipers seem to have broken spirits across Call of Duty: Warzone, the battle royale remains a premier title in the field. As of March 15, 2021 — here are the 20 highest-earning competitors in terms of total tournament winnings.

It may not feel as legitimized as esports like Apex Legends and Fortnite, but competitive Warzone continues to overcome cheater drama and the absence of a transparent SBMM system (or ranked league) to stay on top of Twitch’s viewership every week. With numerous high-paying tournaments every month since the game’s March 2020 debut, some players have stood out from the pack and made an impressive salary’s worth of prize winnings. We’ve seen incredible new world records set, a host of celebrities get involved, and a variety of high-stakes, big-bucks tournaments. 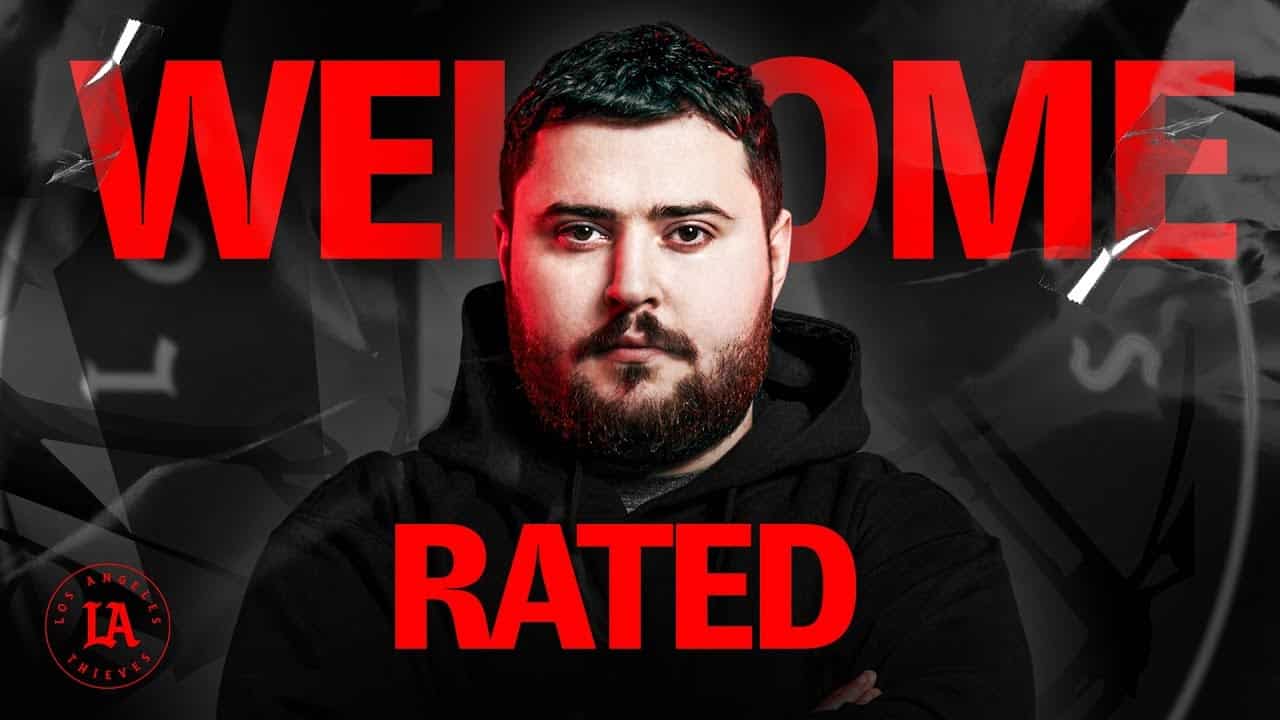 Winning tournament after tournament since partnering with Aydan, Rated has become the third competitor to crack $100,000 in Warzone earnings and simultaneously supplanted SuperEvan as No. 3 on the earnings list. With event wins during the $25K Code Red 2v2 and $25K Dallas Empire Challenge 2v2, Rated and Aydan continue to fly toward the top earnings spot.

A member of the 100 Thieves Warzone crew, Rated’s accurate mechanics and game sense have seamlessly transitioned to the battle royale. Given his individual talent and the unparalleled comms between he and Aydan, it’s hard to imagine the duo falling out of the top three anytime soon. Jordan ‘HusKerrs’ Thomas is a battle royale star who has also held a number of Warzone world records. He previously made a name for himself in both Black Ops 4’s Blackout and Apex Legends, but has since transitioned over to Warzone. And that transition has proved immensely profitable, as the calm, collected gamer has become the first Warzone player to collect over $100,000 in tournament winnings.

As one of the most decorated players on Verdansk, HusKerrs shoots straight, rotates with vehicles, and practically never loses his head amid pressure. That mentality complements his skill, resulting in numerous Warzone titles.

While he held the top spot for much of Warzone’s first year, he finally fell to second place on March 14 as Aydan took the lead. Only a few thousand dollars separate the two juggernauts though, so expect to see some back and forth action as the next few events unfold. 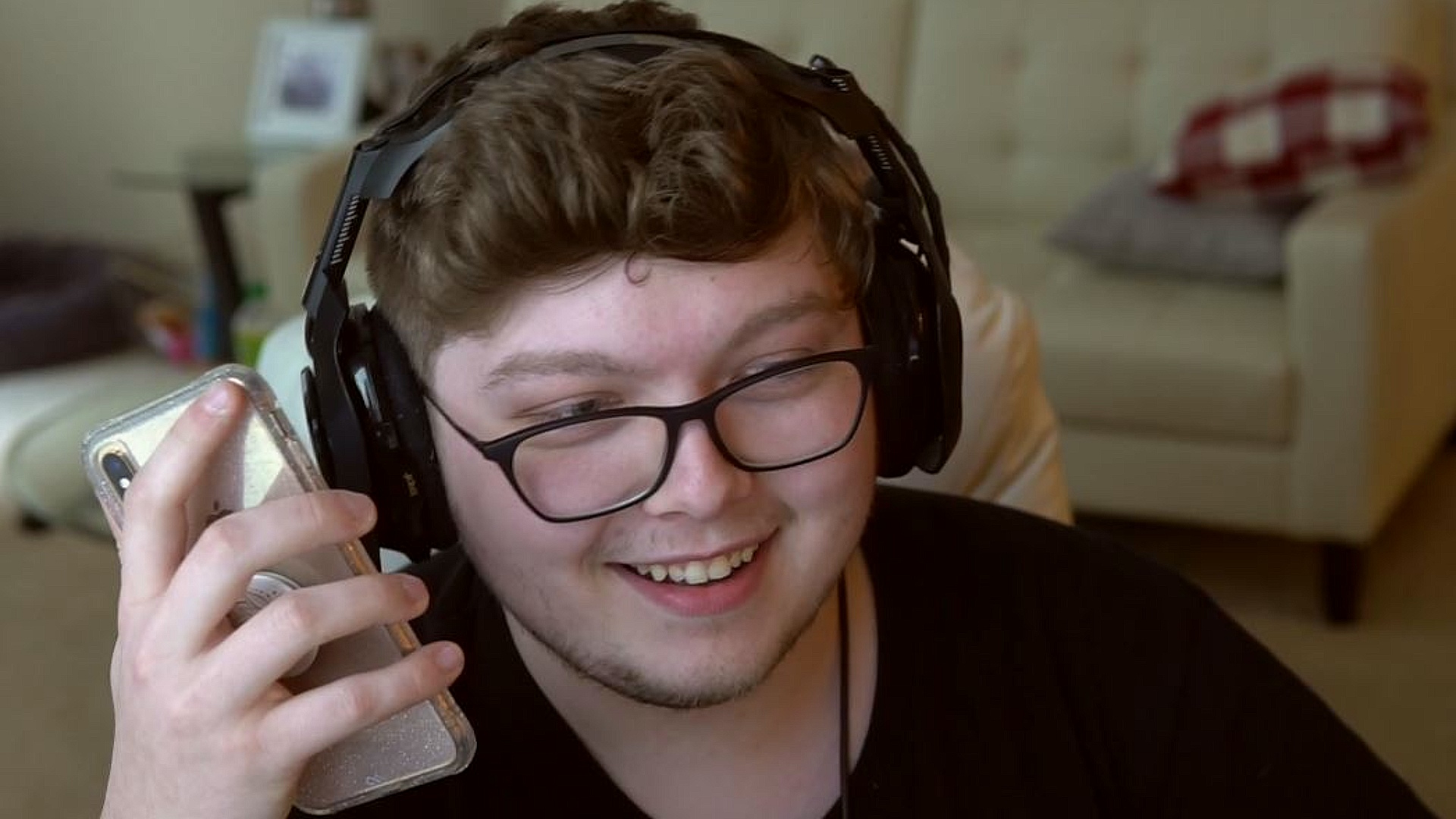 In second place for much of Warzone’s first year, Aydan finally eclipsed HusKerrs and took the first spot on March 14. Closing in on the 150k mark, Aydan now holds the lead for the first time in his Warzone tenure.

From Fortnite to Warzone, Aydan has been a longstanding figure in the battle royale sphere. But, for those unfamiliar with Epic Games’ third-person shooter, the charming beatboxer has truly made his mark on Verdansk by proving that his head is worth appreciating for more than its infamous dent. An absolute demon, Aydan has comfortably shifted from duos with MuTeX and Zlaner to winning just about every 2v2 tournament with Rated.

Sitting atop our Warzone power rankings for consecutive months, it’s no surprise he was able to reach that number one spot over time.

The full top 20 highest earning Warzone players are listed below. In total, across all 20, over $1 million has been earned through Warzone tournaments. And those numbers are sure to increase, as prize pools continue to get larger and larger.

Since this is just a list of the highest earners cumulatively, it doesn’t include averages earned per event, otherwise, some players like Jukeyz and Biffle (whose invitations are limited by region and school, respectively) would likely be higher on the list.

While Warzone’s tourneys and prize pools dropped for a period of time as attention shifted to Black Ops Cold War and the Call of Duty League, the game is regaining momentum as Season 2 continues. Already, numerous huge tourneys have been announced and the landscape for top earners is on the precipice of shifting.

We will continue to update this article’s figures as the competitive Warzone landscape develops.