Treyarch has been hard at work trying to perfect 9-Bangs in Black Ops 4 ever since release, but this idea could be the perfect way to tweak the powerful utility item.

The controversial item was completely removed from Blackout with the November 6 update, but it’s still alive and well Black Ops 4’s multiplayer mode and players are getting frustrated with the strength of it.

While most posts are simply more instances of players voicing that frustration, Reddit user ‘Ghost914’ has come up with a detailed description on how to nerf it while allowing to still be a viable item.

Ghost914’s suggestion mainly centers around the 9-Bang’s ability to disarm and stun the victim, essentially making the player a sitting duck.

To make this less OP, it should not stun or disarm an opponent. It should be like flashbangs from previous games. Allowing good players to move around while blinded and shoot their gun with ADS.

Making this more like a traditional flashbang would bring 9-Bangs in line with items seen in previous Call of Duty titles that will hinder opponents, but still allowed them to crouch or shoot and not be dead in the water. 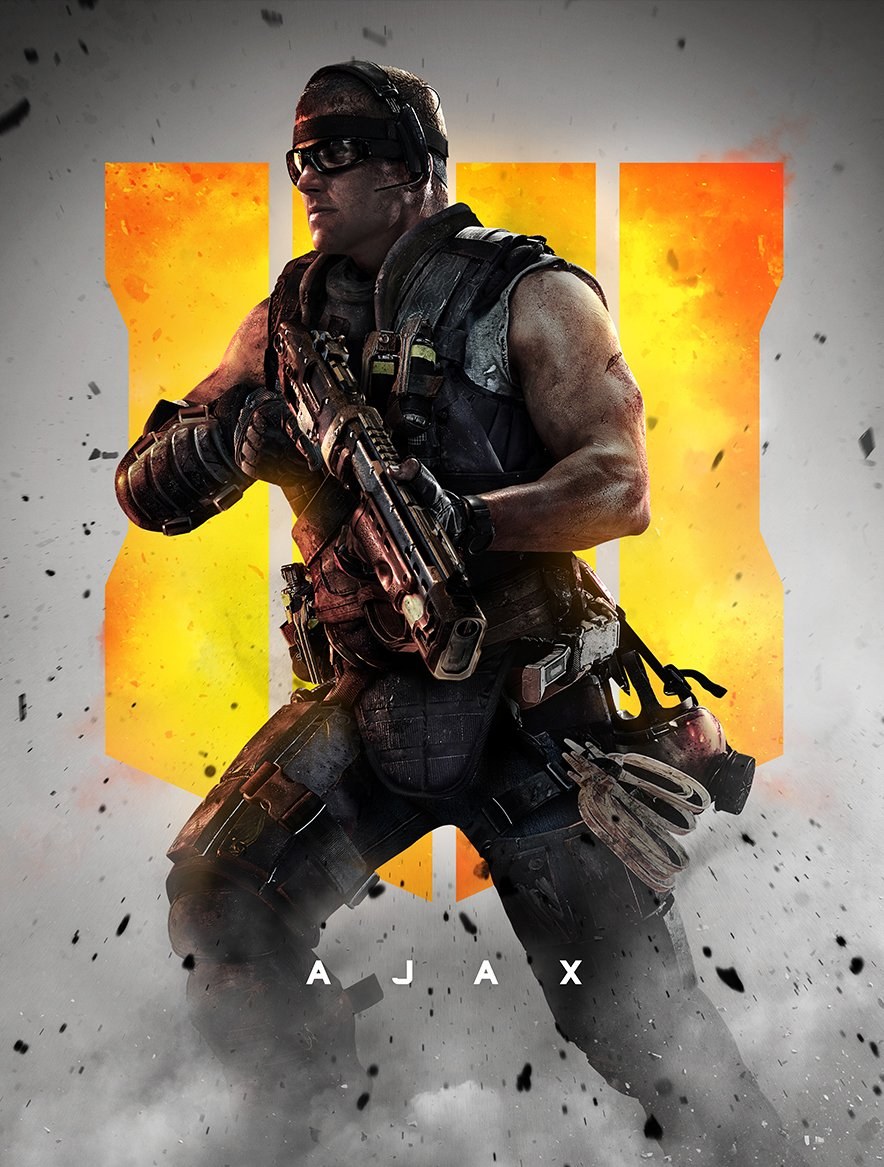 The goal of this change would seek to widen the skill gap of the game since Ghost914 points out that a good player who knows map layouts would be able to maneuver and hipfire their weapon while blinded and possibly still secure kills.

“If you’re [9-bang’d] vs a decent team, you’re dead 99% of the time,” Ghost914 concludes, which is not something that he feels specialist equipment should be capable.

Nine bang needs to be nerfed and this is how. from r/CoDCompetitive

Given that the suggestion was almost universally well-received with on the r/CoDCompetitivce subreddit, it looks like Ghost914 could be on to something here.

Treyarch has been quick to update Black Ops 4 on a regular basis since release, so it’s possible that we could see some changes in the near future.