Following their qualification for the 2019 CWL Pro League, Team Reciprocity has shared a video looking back on its performance.

The veteran Call of Duty squad secured their spot in the CWL Pro league by locking down one of the top two seeds from Pool A at the qualifier earlier in January.

Despite securing one of the coveted spots, losses against FC Black and Team Divine threatened to derail the team’s progress and led to a nerve-racking time for the roster, who mistakenly thought Enigma6 needed to beat FC Black for their qualification to be confirmed.

Bradley ‘Wuskin’ Marshall said about the loss against Team Divine:

“I feel like it’s just people underestimating people, because when you’re playing somebody you’ve never heard of before you just think you’re going to smoke them, when in real life they’re going to give you a really good game. Just like this week’s shown.”

While Zach ‘Zed’ Denyer summarised the team’s performance as having beaten the harder teams and lost to the teams they would’ve expected to beat.

But the roster did get their all important qualification spot and were over the moon to have done so, with Wuskin saying:

“It was the most stressful week of my life. When you actually make it, you actually sit there and think if I didn’t make it, that would literally be it, I’d be done, your year’s done, so it means more than you can imagine.” 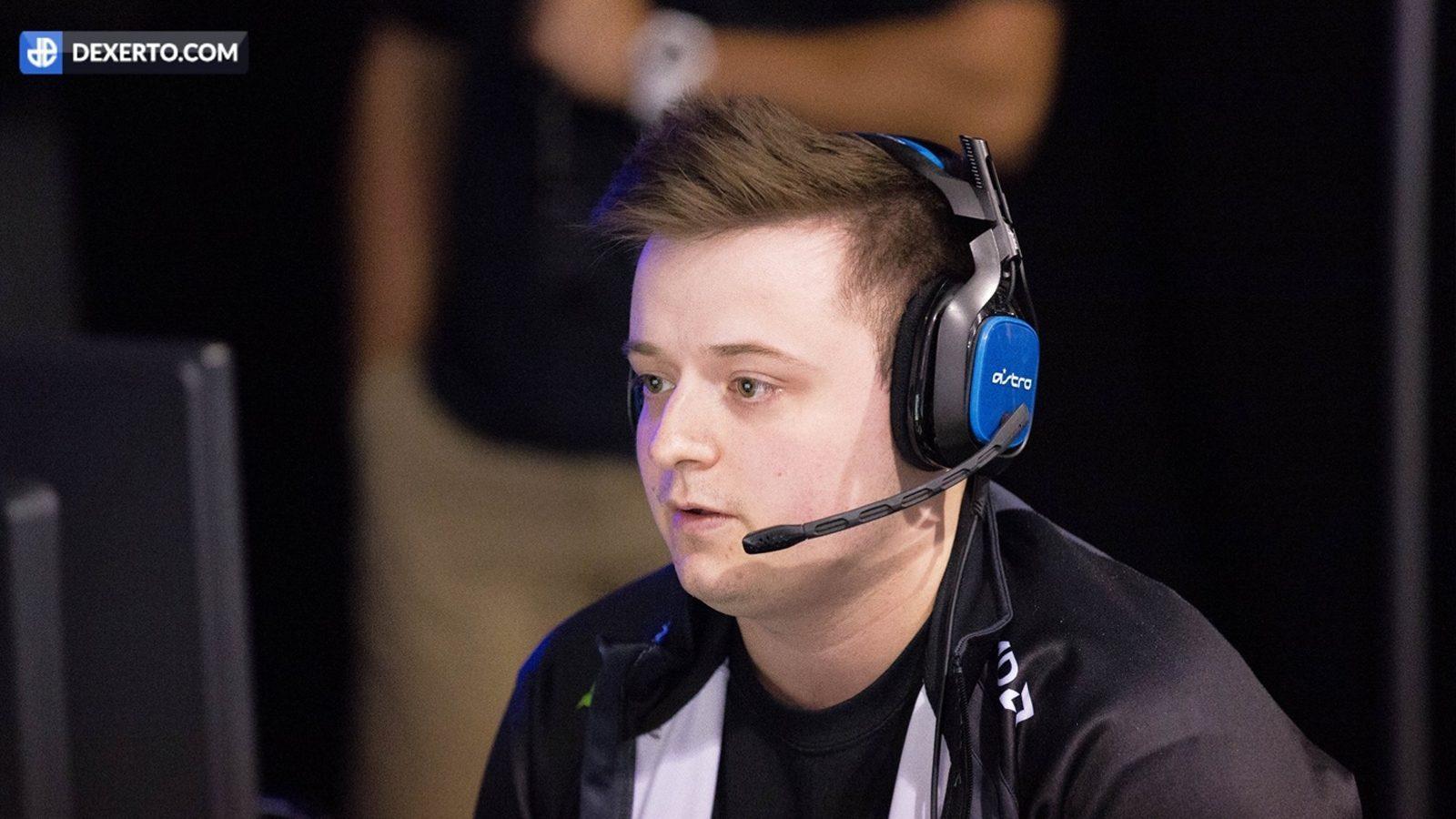 Tommey and co. earned their CWL Pro League spot by finishing in the top two of Pool A at the Qualifier.

The players said they would be giving themselves a couple of days off following the qualifier before returning to their normal full practice schedule.

They will return to the MLG Arena in Columbus, Ohio ahead of the league on February 4 and have set their sights high, hoping to be the best team in the world.

Team Reciprocity will also be in action at the next open event, CWL Fort Worth, which takes place March 15-17.