Following the completion of Stage One during the 2018 CWL Pro League, a collection of high profile roster changes have occurred across various teams, which has come to be known as ‘Rostermania’ within the community.

However, one of the most notable moves took place when the OpTic Gaming squad of three years decided to trade Matthew ‘FormaL’ Piper to Luminosity for Sam ‘Octane’ Larew and pick up Methodz in place of Damon ‘Karma’ Barlow.

While Octane was brought to the roster via a direct trade, OpTic Gaming needed to bring Methodz to the squad via a contract buy-out after he had previously competed for Team Kaliber at the CWL Seattle Open.

However, it appears that there may be some behind the scenes issues with the contract buyout after KOSDFF, the longtime Owner of Team Kaliber, released a video mentioning how the organization is planning to pursue legal action against Rise Nation for their handling of the situation.

He mentions how even though they had binding agreements to keep Methodz on tK, Rise allegedly disregarded the contract and sold the rights to OpTic for more money.

“We had a signed transfer agreement with Rise and consideration had been sent – it was pretty much a done-deal when I talked to the manager of Rise. Everything was looking good, everything was fine. Now two days later […] I got a string of text messages from the manager of Rise saying that they were voiding our transfer and that they were going to sell Methodz to another team for more money.” 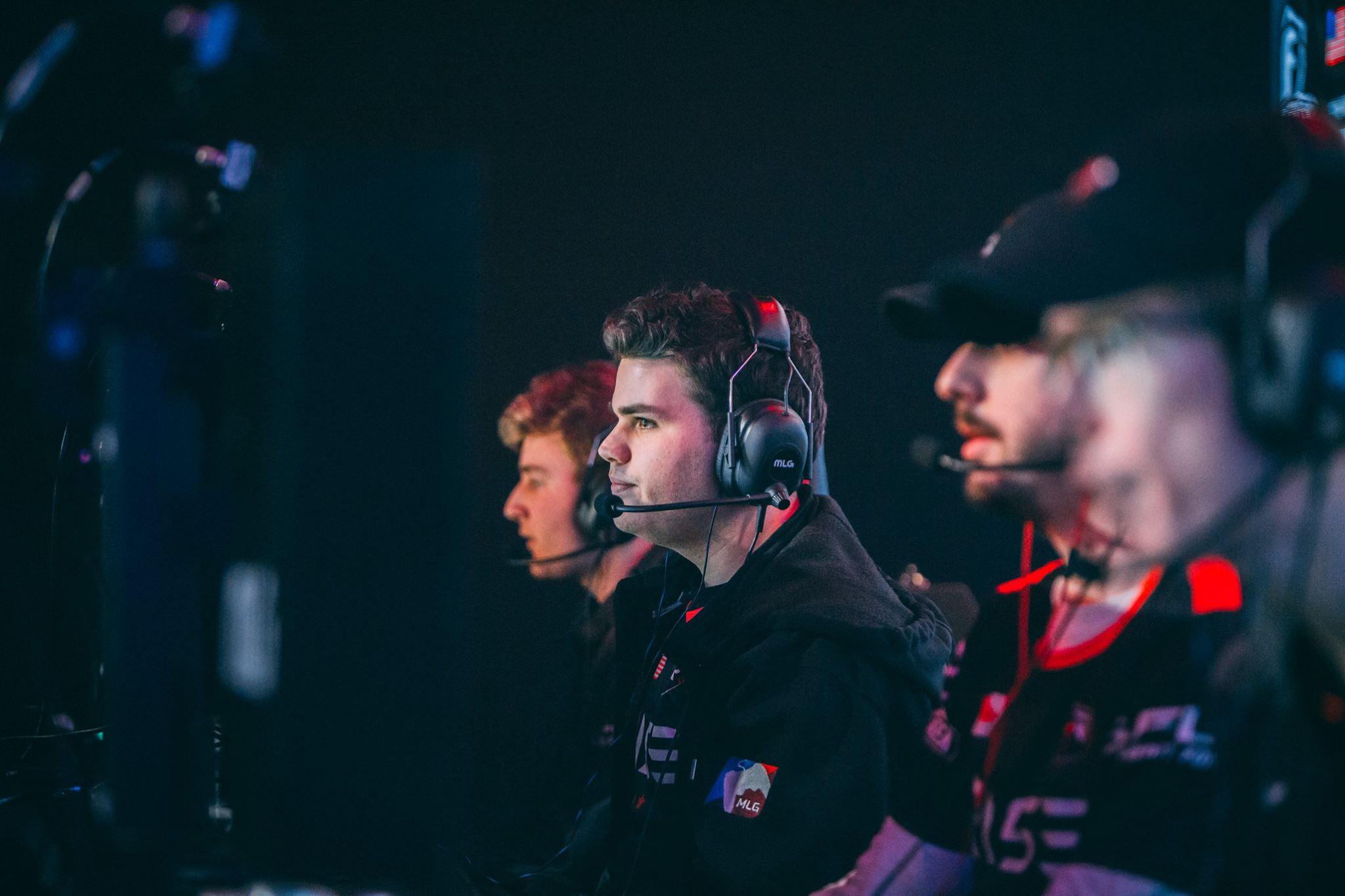 Methodz as a member of Rise Nation

KOSDFF later went on to state that after Rise allegedly disregarded the contract agreement, Team Kaliber will be pursing ‘legal remedies’ for breach of contract, along with recovering their original, five-figure transfer fee.

“They were just going to ignore our transfer agreement and ignore that Methodz had played for us at all, and just act like he had never been transferred from Rise, then went ahead and made that transfer from Rise to OpTic.

[It’s left us with our hands up in the air, like, ‘what the fuck just happened?’ So, obviously, we’re going to be pursuing legal remedies for breach of contract and other things like that, and also to recover our very large, five-figure transfer fee that we’re just out now.”

The full video from KOSDFF can be viewed below.