Call of Duty fans have been feeling the collective anticipation for the announcement of the next mainline entry to the legendary franchise, and YouTuber Tom ‘Syndicate’ Cassell’s mysterious arrival in Los Angeles is heating up the discussions.

Activision is known for its full on media blitz when it comes to announcing and hyping up their next iterations of Call of Duty. With the next title strongly being rumored to be Modern Warfare 4, fans have been eyeing CoD content creators who’ve been flocking to Los Angeles for a secret preview for a game.

Syndicate is prominently known in the Call of Duty community, and his classified trip to Southern California comes at a peculiar time seeing as fans have been expecting Activision to pull back the curtain for their next CoD very soon. 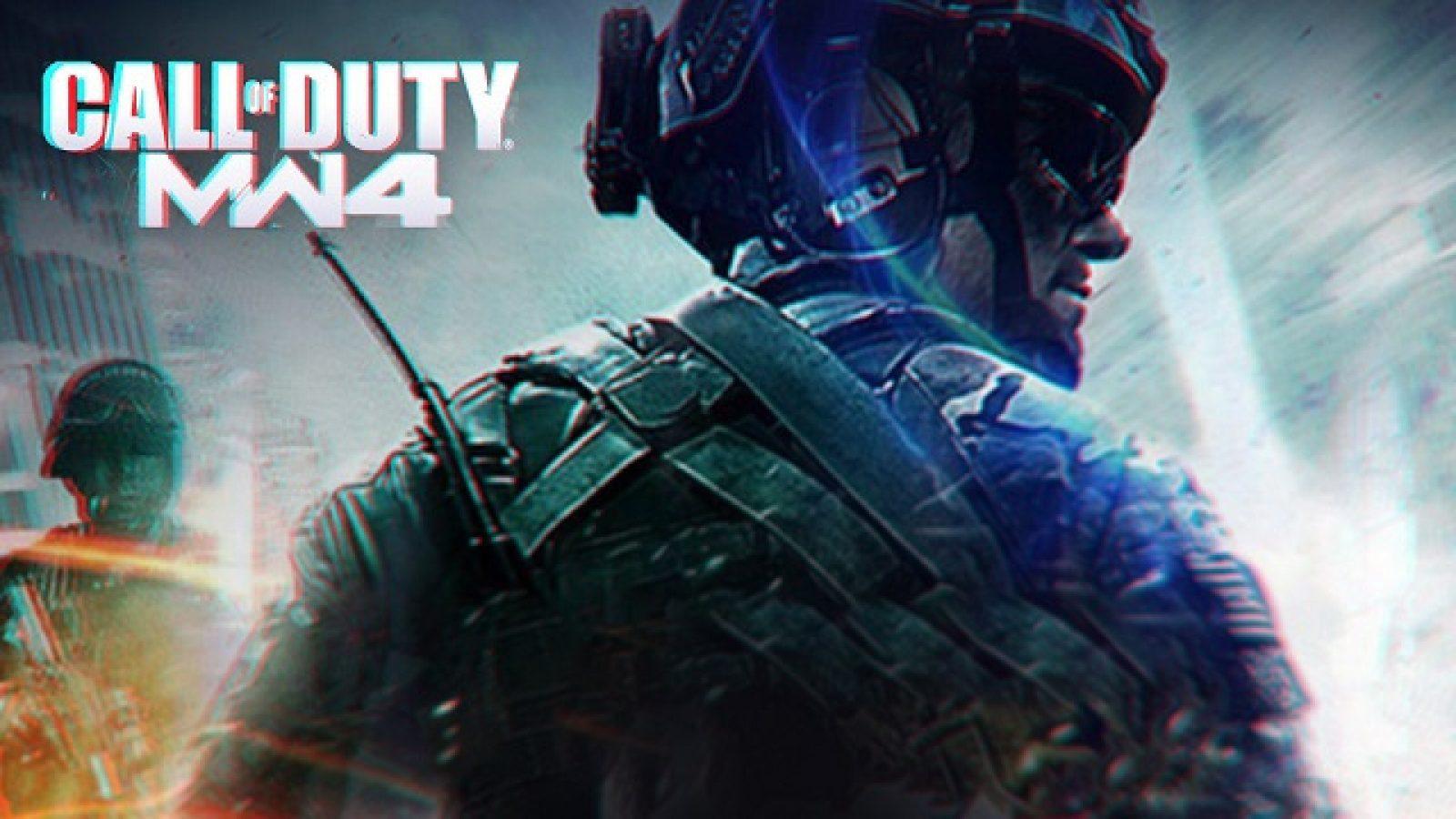 Fan anticipation for Modern Warfare 4 couldn’t be higher, so hopefully that’s where all the rumors are leading.

As some might remember, Black Ops 4 started to get teased to the public back in March 2018 with a full reveal soon following it up in May.

The title before that helmed by Sledgehammer Games, Call of Duty: WWII, was fully revealed at the tail end of April 2017. Making some in the community to think it’s no coincidence for Syndicate to be heading where both Activision HQ and Infinity Ward are located.

“Now I’m not allowed to say yet until Thursday who’s flown me out here,” Syndicate said. “…I’m just out here to check something out. I’ve just been invited to see something. No work, no nothing like that. Just, come on out.”

Similarly, Italian YouTuber and former CoD pro Leonardo ‘VeloX’ Nioi said he was going to LA responding to speculation on his trip saying: “Exactly I couldn’t tell you but I was invited as a fan!

Everything we know about Modern Warfare 4

While it’s not confirmed that Activision’s next game will be Modern Warfare 4, there have been damning rumors and comments popping up that strongly suggest a sequel to Modern Warfare 3 is on the way.

From NFL players straight up name-dropping the popular line of CoD titles after previewing the game, to former Call of Duty devs dropping small hints. 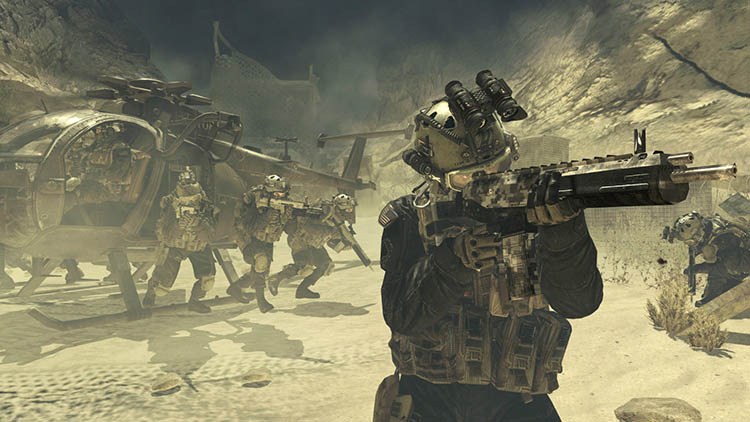 The recent Call of Duty titles have been great, but nothing would compare with getting a fresh Modern Warfare.

Regardless, we already know the deadline for when the major Call of Duty announcement has to come out, much to the relief of the community.

Syndicate said that come Thursday, May 16 he’ll be able to reveal a bit more details on his trip to Los Angeles, which could be the rallying call for anyone eager to find out more about the next Call of Duty.