Ever since his shift to Warzone as his main game, NICKMERCS has found even more success on Twitch, which led to Activision choosing to financially and promotionally back his MFAM Gauntlet competitions.

As a result, Nick’s been able to turn his monthly spectacle into a weekly affair, with the latest running coming on July 31, the third of four events that are part of his July Gauntlet series.

The tournament’s format shifted to Quads, once again featuring some of the biggest names in gaming and entertainment going head-to-head for a slice of the $20,000 prize pool. 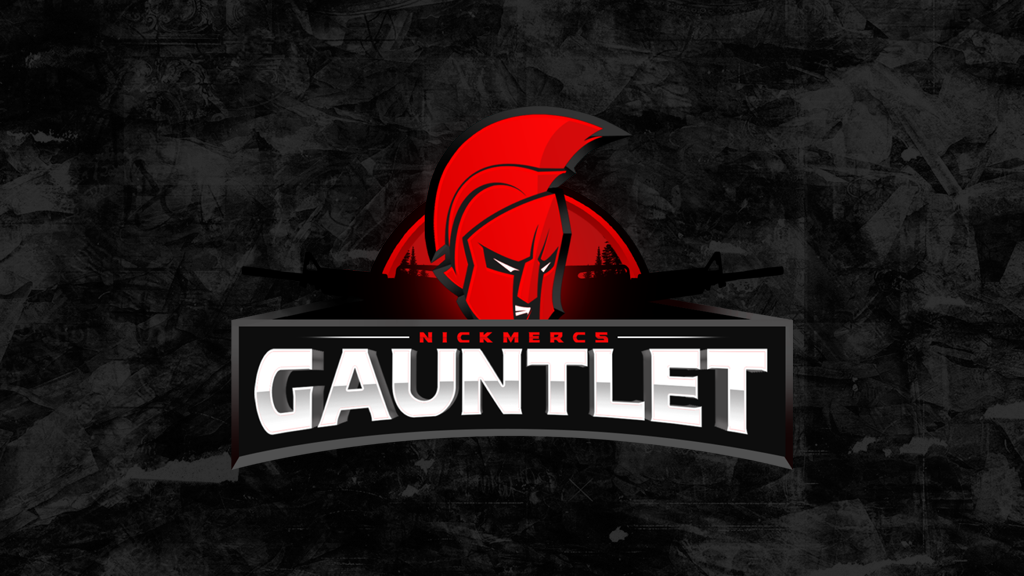 NICKMERCS’ MFAM Gauntlets have been very popular among the Warzone fan-base.

The first phase of the MFAM Gauntlet tournaments consists of a 3 hour kill race, followed by head to head matches to determine winners. 8 teams progressed from the kill race stage to form the Round 1 bracket.

This round notably pitted Team Censor against Team NICKMERCS, with the tournament’s host coming up short and being eliminated. Team TimTheTatman overcame Team KingRichard, while the sides led by TeePee and SuperDuperKyle also triumphed.

In the semi-finals, TimTheTatman’s outfit overcame Censor’s team, while TeePee’s quad was vanquished by SuperDuperKyle, setting up an intriguing final. 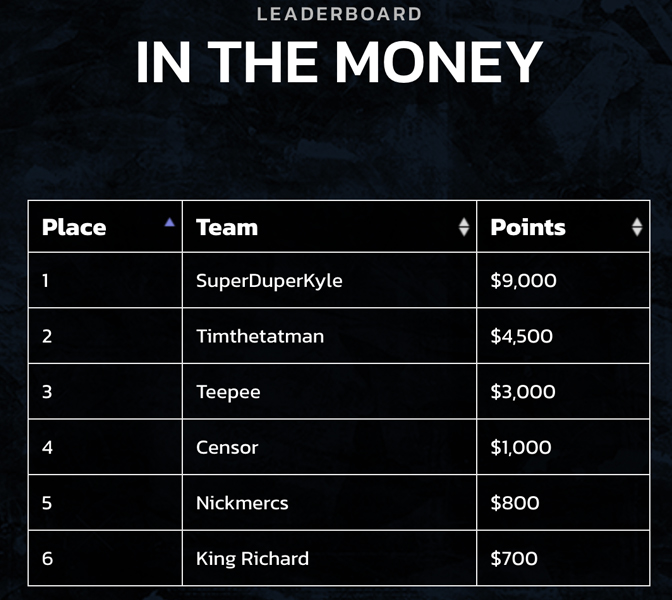 Disappointment reigned for a number of high profile players, however. Vikkstar, for example, failed to make it past the three hour kill race, despite teaming with London Royal Ravens star Skrapz. Similar fates were met by the teams of DougisRaw and JKap, both of whom were tipped to do well going into the competition.

In total, 23 teams of four competed in the tournament – a mix of superstar streamers, top YouTubers, professional Call of Duty players, athletes, musicians, and more.

Make sure to follow us on Twitter @DexertoINTEL for regular updates during the day and a recap once all of the action has wrapped up.