It appears that the G2 Esports and Pittsburgh Knights Call of Duty rosters are on the brink of announcing major changes, and that the new G2 squad is already practicing together.

A Twitter post from Michael ‘SpaceLy’ Schmale in the early hours of December 20 seemed to confirm that G2 has removed Brice ‘Faccento’ Faccento and Richard ‘Ricky’ Stacy; picking up Anthony ‘Methodz’ Zinni and Andres ‘Lacefield’ Lacefield in their place.

Although nothing has been officially announced, it is generally accepted as fact that Methodz has been dropped from FaZe Clan, so his addition to G2 makes sense. However, the Lacefield move would mean that the Knights are also making changes.

G2 and the Knights came into the first Black Ops 4 LAN event of the season, CWL Las Vegas, with high hopes after some promising performances online.

13th-16th place finishes for both squads showed that they had a lot of potential and earned them a spot in the CWL Pro League Play-In qualification tournament. With only 12 spots up for grabs at that event, though, a number of teams are making moves in an attempt to improve their chances. 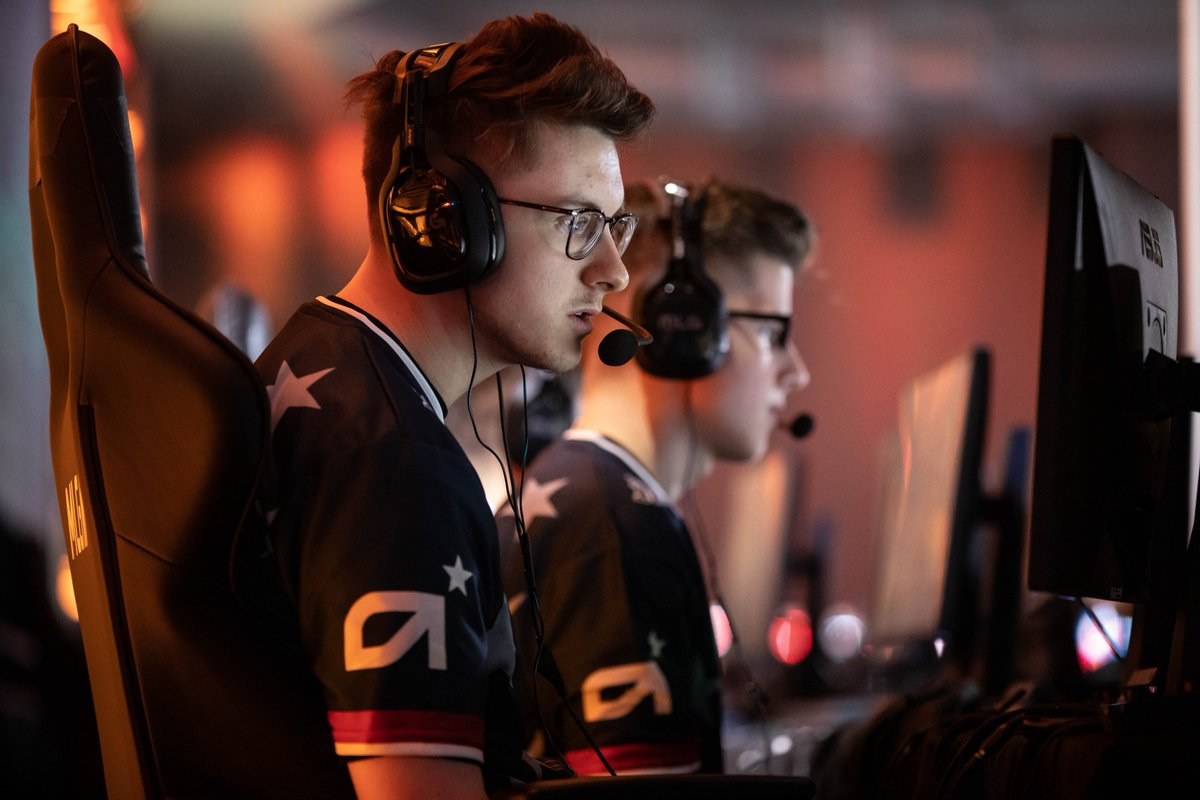 If the new G2 roster is confirmed, Ricky and Faccento will be looking for a new home and it would make sense for one of them to join Christopher ‘Parasite’ Duarte and company under the Pittsburgh Knights banner in a direct swap for Lacefield.

There are also rumors of Dylan ‘Theory’ McGee losing his spot on the Pittsburgh Knights roster after he said “If any PLQ teams need 1 to run let me know” on Twitter.

If any PLQ teams need 1 to run lmk

You can keep up-to-date with all the Call of Duty roster moves and rumors by following @DexertoINTEL on Twitter.