With Rostermania heating up in the world of Call of Duty esports, Dexerto sources familiar with some of the behind-the-scenes dealings have revealed the new rosters that FaZe Clan and Denial Esports are set to feature.

Ever since the second window of roster changes for teams in the CWL Pro League opened up on April 5, fans of competitive CoD have been waiting in anticipation for what major moves may be in store.

Amidst all of the rumors that have been swirling over the past few weeks, sources with insider knowledge have reported major intel regarding the fate of Red Reserve, the return of FaZe Clan, and a surprising roster overhaul for Denial Esports.

It’s no secret that the future of Red Reserve in the CWL Pro League has been in doubt for several weeks now, considering that the esports side of the organization has been in heavy turmoil for some time.

Sources have confirmed that RR have indeed sold their spot in the Pro League to FaZe Clan, as had been previously reported, with all five of their players now having moved on to new teams. 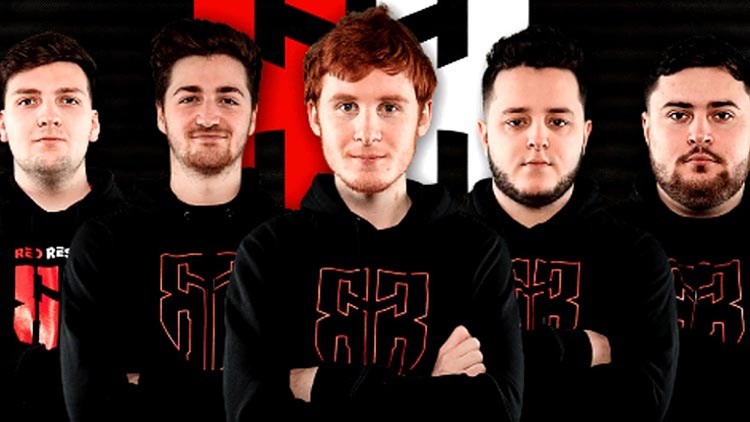 Source claim that RR have finally sold their CWL Pro League spot to FaZe Clan, which marks the end of this roster as we know it.
[ad name=”article3″]

Having bought Red Reserve’s spot in the CWL Pro League, FaZe Clan will once again be a pro team, and sources have revealed which players the org will feature.

As for the fifth spot, it could either be filled by Dillon ‘Attach’ Price, who if currently on loan at Evil Geniuses, or Obey ‘Asim’ Asim, who has competed for FaZe Clan Black at the CWL Fort Worth Open Bracket tournament and the recent WorldGaming Black Ops 4 event.

Attach, who is currently on loan at Evil Geniuses, could be brought back as the fifth player for FaZe’s new roster.

While the news regarding Red Reserve and FaZe will not come as a major surprise to many, what is bound to catch a lot of fans off-guard is the impending roster overhaul that Denial Esports are planning.

As per CWL rules, Denial will have to keep at least one player from their starting lineup or substitute in order to continue competing in the Pro League, although whoever they decide to keep on will likely just be their sub the rest of the way.