Sledgehammer Games have released the latest weekly community update, and this one is stacked full of new features for multiplayer particularly.

Sledgehammer started the weekly updates in response to calls from fans for more communication between the development studio and the player base, in order to keep fans up to date with the everything that was happening in CoD: WWII.

The weekly community updates cover multiplayer and zombies, as well as celebrating some of the community’s best memes, clips and player content.

This week, Friday May 11th, Sledgehammer have announced the throwback playlist, which will include some of the classic perks from older Call of Duty games, including Juggernaut, Stopping Power and Commando.

They have also brought back Ground War, which will now be a permanent mode in the game, allowing players to have 9v9 matches, as opposed the standard 6v6.

They have also added Dom 75 (75 score per kill, rather than 50), something that players have been calling for since the games release.

For Zombies fans, all that was given this week was a piece of the Drostan files – so another mystery to solve.

Dom 75. This is now the new standard on all platforms, so make sure to get in there and play!

Special Order/Weapon Bribe Issue. For those of you affected, check out ATVIAssist’s Reddit post on this for info about a makegood.

Master Prestige Rewards. We’re working on some new rewards for you guys, and want to make them special. While they’re not quite ready yet, we aim to have them ready for you for our next big game update. Thanks for your patience!

Weekend Warfare. This weekend, make sure to hop on and take advantage of 2XP on the Throwback Moshpit playlist in the Featured tab, live until Monday, May 14. We’re talking old-school Modern Warfare and MW2 perks as Basic Trainings! We saw how much the community enjoyed the traditional Killstreaks with the Blitzkrieg Basic Training, so we decided to bring back some more MW classics. They are as follows:

+ Increased melee range, and no damage from falling

+ Drop a live grenade on death

Lots of oldies, but goodies, in there, so don’t miss out!

Ground War. We’ve heard your feedback here. Thank you for your enthusiasm for this mode! As a result, we’re bringing Ground War back next Wednesday, and it will be here to stay.

Requisitions Nerf. After taking into consideration community feedback and data, we nerfed Requisitions. We wanted to give the community some insight into our decision. First off, the Requisitions Basic Training was intended to provide novice players with a route to earn mid-tier Scorestreaks. Only on exceptional matches were highly-skilled players meant to be able to acquire top-tier streaks like the Ball Turret Gunner. However, the current frequency with which players are able to earn these top-tier streaks with the training is far too high. To address this issue, we’ve raised the cost of the top 5 Scorestreaks by 600-1200 score when using the Requisitions Basic Training.

We’d also like to provide some additional insight into our tuning philosophy. With the Divisions Overhaul on April 10th, we took two initial steps that we hoped would reduce Requisitions usage. These steps were adding the Blitzkrieg Basic Training and buffing the Ordnance Basic Training. A month has passed since the Divisions Overhaul, and Requisitions remains the most-used Basic Training in the game (since the removal of Primed). Due to a difference in score/XP between game modes and maps, Requisitions is tough to tune. The Training has mainly been an issue in Domination, Hardpoint, and on the Shipment 1944 map. For other modes like Team Deathmatch, Requisitions seemed fairly balanced. The aim with today’s tuning is to get Requisitions into a fair place for Dom and HP on non-Shipment 1944 maps. Many of the top streaks will now be exceptionally difficult to earn in TDM. Shipment 1944 will be a bit less chaotic than it has been, but that’s the nature of the map and we can’t tune the game around this very specific edge case. Below are the adjusted Scorestreak costs: 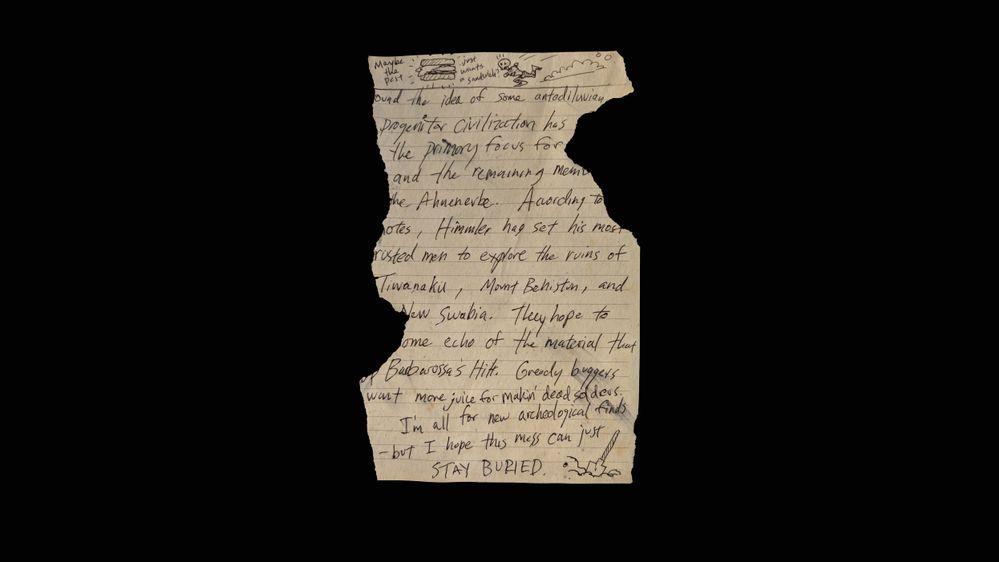