Sledgehammer announced that a new update will be coming in Call of Duty: WWII which will potentially bring a new Divison to the game

Every Friday, Sledgehammer releases a ‘Community Update’ to discuss various happenings in Call of Duty: WWII, including future additions, Nazi Zombies, Community Challenges, and much more going on across the game.

Since its release in November of 2017, the developer has maintained a solid line of contact with fans and players via numerous avenues in order to keep the title fresh and provide the best in-game experience possible.

In their June 22nd installment of the Weekly Community Update, Sledgehammer announced that a new update will be going live ‘next week,’ although, not much information was revealed.

“Game Update Next Week. We’ve got a game update going live next week, so get ready! Keep an eye out for notes on Reddit.”

However, the developer teased a look at what will be included next week with the tagline ‘Call in the Cavalry,’ with an image of a soldier holding what appears to be a Riot Shield, along with a seemingly-new ‘Division’ patch on their uniform. 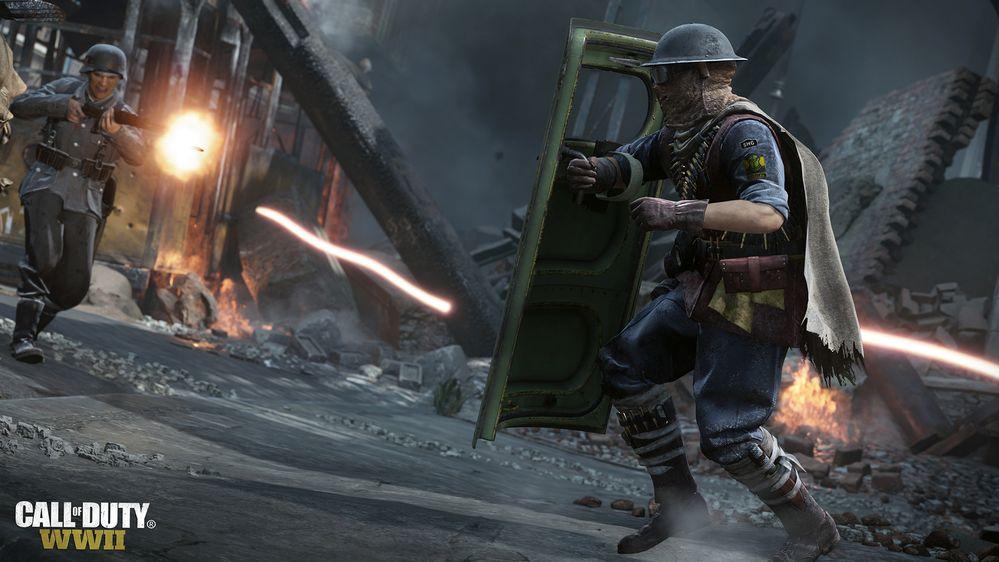 It has been theorized that a new Division named ‘Cavalry’ will be added into Call of Duty: WWII in a future update, yet nothing has been confirmed at the time of writing.

We will continue to provide information on the upcoming CoD: WWII update as more information is made available.