Scump, SlasheR and other pros explain what would make MW4 one of the best CoDs ever - Dexerto
Call of Duty

Scump, SlasheR and other pros explain what would make MW4 one of the best CoDs ever

With Modern Warfare 4 expected to be the next Call of Duty released in 2019, several prominent professional players have given their take on what would make the game one of the best in the popular series.

Considering that it’s their full time job to play Call of Duty, pro players are often regarded as one of the most knowledgeable people when it comes to the ins and outs of each title.

As a result, publishers Activision and the three major developers – Infinity Ward, Sledgehammer, and Treyarch – have worked more and more closely with pro players over the past few years to make sure that their games are developed properly and well-balanced.

With that in mind, several prominent pros were asked about the upcoming title by GamesRadar, and they each broke down what they felt would be needed to put the game on top of the list when it comes to CoD history. 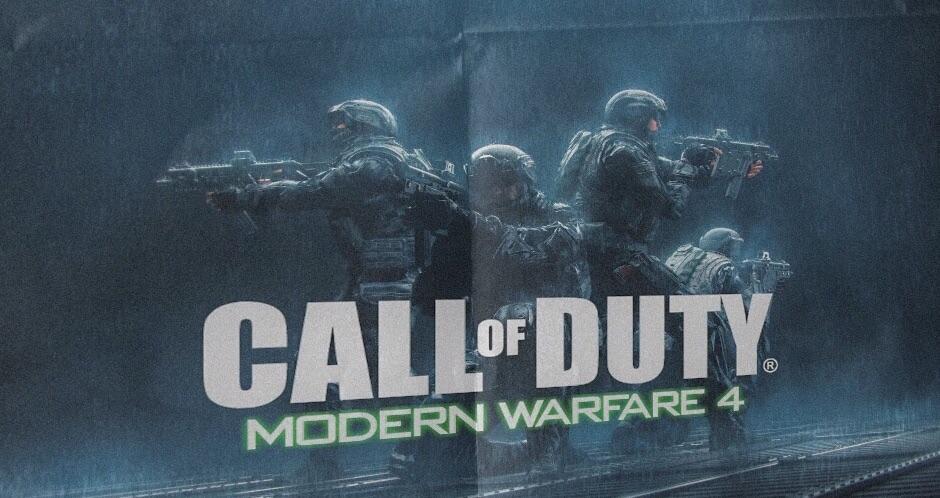 Many leaks have surfaced over the past few months that point to MW4 being the next Call of Duty title.
[ad name=”article3″]

Scump: Back to basics, but with some changes

Aside from being one of the best competitive CoD players of all time, Scump is also one of the longest serving pros, so if there’s one person who knows what he’s talking about, it’s probably him.

According to Scump, MW4 would do well to go back to the basics and fundamentals that made the Modern Warfare games so popular, but implement enough changes to make it new.

“Back in the day, Call of Duty 4 was very simple and people loved that about it, but I don’t know if simple works anymore. We’ve had this game, you have advanced movement with the sliding and all of that, so I feel that if they go back to a standard boots on the ground game it’ll be a little too slow for people. I’ve always loved the Modern Warfare series so hopefully they come out with a good product and go back to some of the roots but also implement a few new changes.” 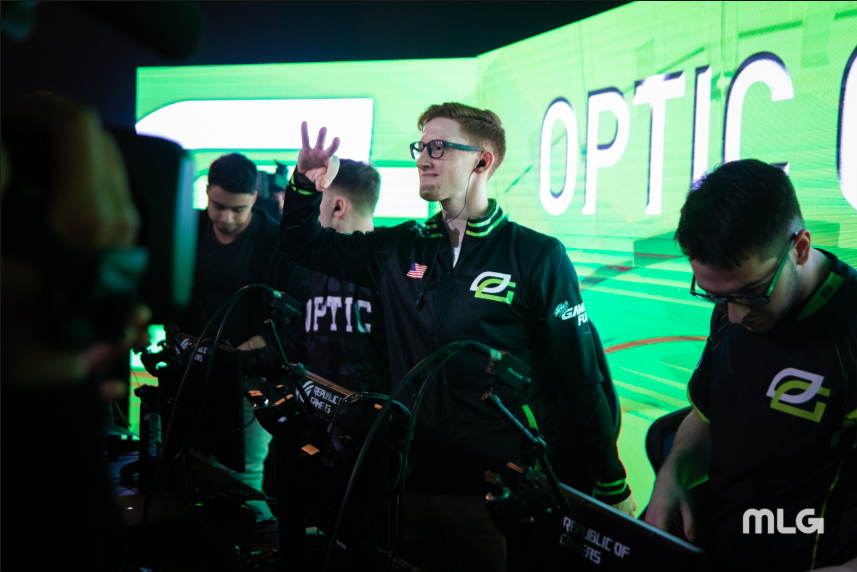 OpTic Gaming star Scump wants to see MW4 go back to basics, but with some major changes.

One of the biggest things that resonates with players is when the developer listens to the community and makes changes to the game based on feedback.

eUnited’s Prestinni is hoping this will be the case for Infinity Ward with their next title, and contends that listening to the fans will ensure success.

“That’s what any game needs to do really. There’s complaints and there’s certain things that need to be fixed as soon as possible but a lot of the time the community speaks out about it and it’s left undone and untouched for many months. I think as long as they listen to their community first and get on these things right away they’ll be successful because Modern Warfare games are always fantastic.”

This idea was echoed by Team Reciprocity’s Wuskin, who wants Call of Duty to reach the same level of community involvement as other “serious games.”

“It comes down to the developers listening to what people want and what people don’t want. That’s the one thing we lack. If you look at other serious games, let’s say a lot of people come together and say that they want this or they don’t want this, it normally happens but with us, it doesn’t happen.” 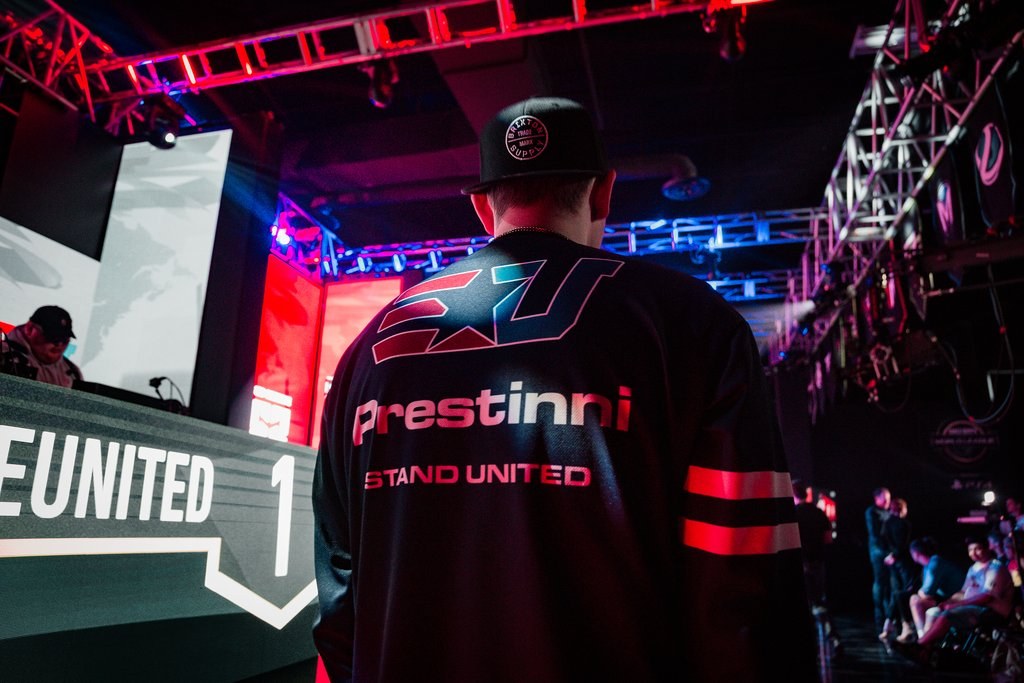 While it may be slightly biased for pro players to say that esports will be key to the next CoD game’s success, there is no doubting that the esports scene has become so much of a bigger part of the game than it had been in years past.

100 Thieves’ SlasheR believes that focusing more on competitive rather than casual will help MW4 reach high peaks of success.

“Call of Duty games right now are made to appease both and lean more towards the casual side, and I understand that, but I feel like if they went all in on esports and people understood the competition level and how much more fun it can be, the game will be more successful.”

CoD esports, of course, will be going through a monumental transition ahead of the next competitive season, as the structure of the pro league will turned to city-based franchising.

It will definitely be worth keeping an eye on how franchising will affect the success of the next game, and if what SlasheR proposed ends up coming into fruition.