Call of Duty superstar Seth ‘Scump’ Abner has revealed what led to the fall out between him and former OpTic Gaming teammate Matthew ‘FormaL’ Piper.

As two members of OpTic Gaming’s dynasty roster that took the CoD professional scene by storm, world champions Scump and FormaL are widely regarded as being among the best players in the history of the esport.

Their behind-the-scenes rift, which saw Piper make the high-profile switch to Luminosity Gaming in 2018, has long been the topic of speculation. Now the King has shed some light on the issues that drove them apart on a recent episode of The CouRage and Nadeshot Show.

Matthew ‘Nadeshot‘ Haag, who also played with Scump on OpTic, opened the discussions with a blunt question: “Alright Seth, what happened with FormaL? Why did you and FormaL begin to hate each other?”

“I don’t know, I feel like it was kind of the same thing as me and you,” the King replied. “There was a competition, sort of, within the team. Once we started losing that competition just kind of ate away at the relationship, because he wanted more recognition, or I wanted more.” 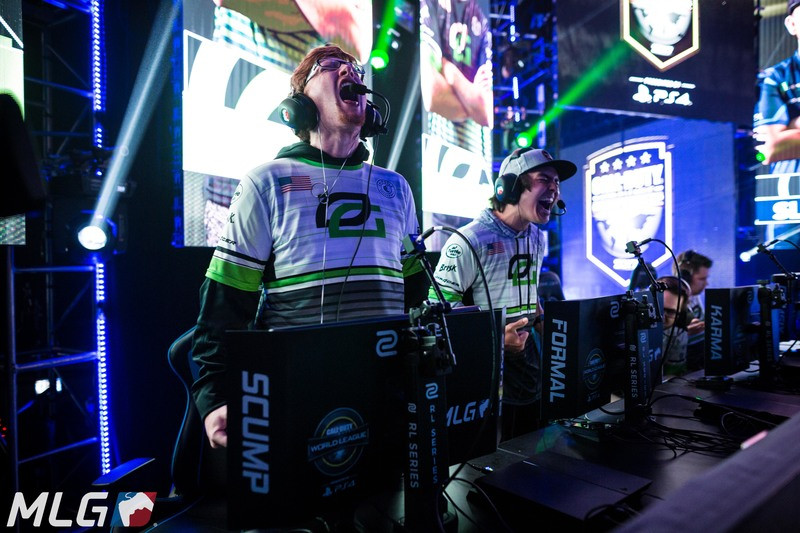 He went on to reveal that internet problems played a huge role in deepening the divide, as Scump, who was based in California and far away from the rest of the team, had a red-bar connection in many of the matches, which led to other teams choosing to not practice against them.

“We had a lot of turmoil because of my setup in California, the internet wasn’t very good so I couldn’t really practice and that would obviously piss some people off. Everyone hated it.”

“We tried to play through it and we just couldn’t because obviously teams would just quit scrims, they didn’t want to play us because I was just skipping around the map.”

Despite winning the 2017 CWL Championship, and ending the Infinite Warfare season on the highest note possible, the team began falling apart during the subsequent campaign, thanks to consistently worsening performances during a tough WWII season.

“After we won Champs everything was fine and dandy, and then we went to the first event and got third, and we probably should have won that one, and then it was a slippery slope right to the very bottom,” OpTic’s long-term captain said of the inevitable separation.

However, despite all of their history, the two superstars are seemingly back in good terms with each other, as Scump named FormaL in his dream team of currently active players.

In response to that, the Luminosity pro commented “T2P,” which stands for “time to pound,” the motto that the two created when they first joined forces under the Green Wall banner in 2014.

Neither Scump or FormaL have officially confirmed their future in the newly franchised Call of Duty League, but with the signing window having opened on September 3, news on rosters is likely to begin flowing soon.

Nine franchises have already been confirmed for the 2020 season. Keep up to date with breaking roster moves on our Off-Season Rostermania Tracker.