OpTic’s 2019 season got off to the best possible start as they won CWL Las Vegas back in the first event, around a monster MVP performance from Dashy. They struggled after though, and placed no better than third for the remainder of the season.

Going into Championship Sunday at CWL Champs, OpTic were in an ideal position: in the Winners’ Final against eUnited. However, a choke on Payload Search & Destroy saw them capitulate and lose five straight maps, first falling to eUnited and then 100 Thieves. 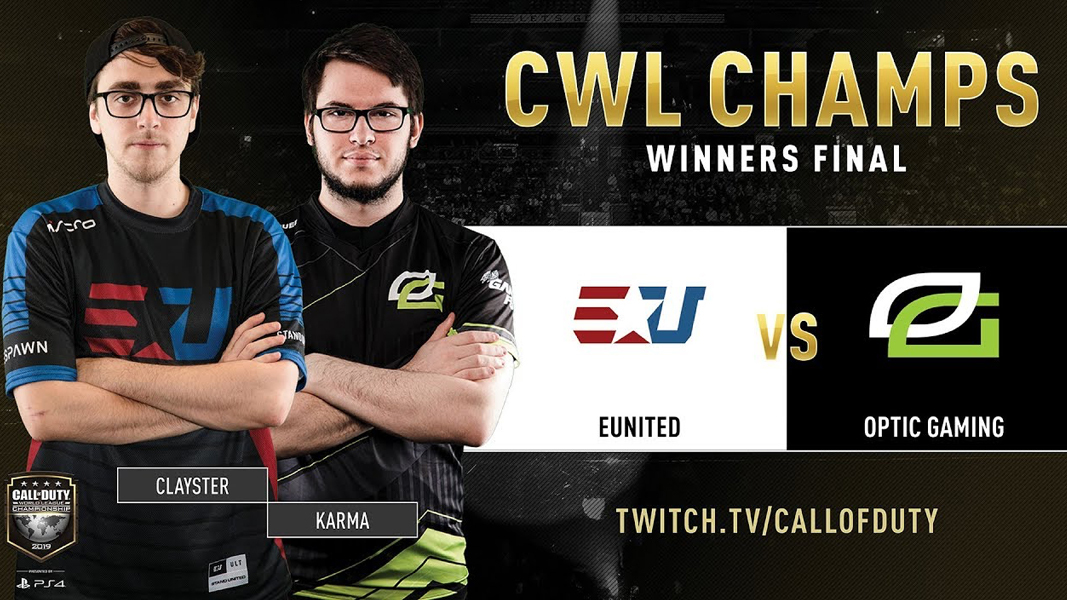 Appearing on the CouRage and Nadeshot podcast, Scump was presented with a list of his achievements. “Are you kidding?” he laughed. “We should have won Champs this weekend too. People decided to not show up on Sunday.”

While Scump shone on the final day of Champs, his teammates almost unanimously struggled, meaning a lot of OpTic’s maps were lost comfortably.

Nade went on to ask what happened after the win at CWL Vegas, explaining that his 100 Thieves roster took down OpTic at all but one of their matchups. “I don’t even think we won maps against 100 Thieves,” Scump replied. “Which doesn’t make sense because I felt like we were nasty.”

Topic starts at 9:50 for mobile users.

“I feel like it was a lack of motivation,” Scump continued. “And chemistry, after a certain point. Everyone started bickering again after we started losing. People were on each others’ nerves a lot. Arguing in scrims: people saying let’s take scrims more seriously and I’m over here like “come on, let’s have some fun.”

OpTic’s CoD team has had issues in the past over teammates being at each other’s throats. When the dynasty roster struggled in WWII, the subsequent break up was largely put down to toxicity between players, particularly Scump and FormaL. 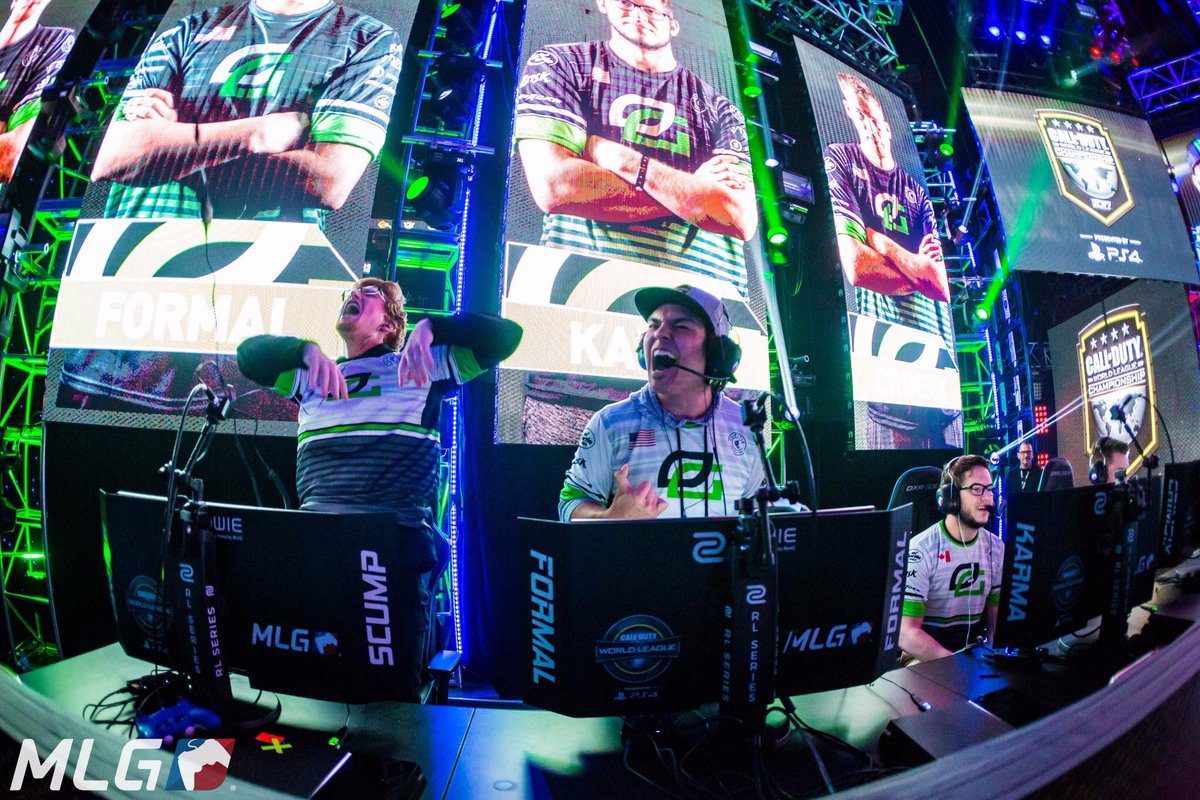 Scump and FormaL won a world championship back in Infinite Warfare, but things turned sour on WWII as OpTic struggled.
[ad name=”article4″]

Scump said it got so serious that “we (OpTic) couldn’t have fun anymore”. It certainly sounds like there were some personality clashes over the course of Black Ops 4, with Karma and Crimsix getting frustrated with Scump’s attitude.

“Ian doesn’t take losing for anything,” said Scump. “He would start yelling and getting mad at us and we’d start laughing at him… He gets so mad. I feel like it was a lack of motivation. We lost the hunger.”

He explained that there was a definite desire to prove people wrong at CWL Las Vegas, but that fell off over the course of the year.

At CWL Champs he describes his performance positively, while his teammates struggled. However, he’s quick to point out he also had his bad events this year, so he does not hold it against “one or two people”.

Similarly, he pinpoints the loss of the Payload Search & Destroy versus eUnited, with the map being described as the “momentum swing” by CouRage, an ex-CoD caster. Up 5-3, the Greenwall lost 3 straight rounds to see the series tied 1-1.

This momentum shift seemingly killed OpTic, as they lost the next two maps convincingly. They were then eliminated by 100 Thieves 3-0.

It sounds like a mixture of factors prevented the roster from hitting the heights of previous years and, with franchising just around the corner, the future of all the team’s members is currently up in the air.