Call of Duty dataminer ‘TheGamingRevolution’ might have found the biggest leak yet in the Modern Warfare beta, hinting at Rust’s possible return to the franchise.

Rust is one of the most iconic maps in CoD history. Released back in 2009 for Modern Warfare 2, the map hasn’t seen the light of day since a small Easter egg in 2014’s Advanced Warfare release.

However, Rust could be making a triumphant return to the popular franchise ten years after it was first brought to the community in the latest Modern Warfare game.

TheGamingRevolution posted an innocent tweet on September 19 simply captioned “Rust in Modern Warfare,” which has gotten fans in a frenzy over the possible return of one of the game’s most popular maps.

Twitter user ‘ightfalls’ posted “don’t f***ing play with me,” while others have prayed to multiple different deities to see their favorite map back in the game.

Rust is a small square-shaped map, focused on short ranged combat. Because of the enclosed nature of the map, players often spawn near each other and in line of sight, making for blood baths in every game and general pandemonium.

Some of Modern Warfare’s newest killstreaks would dominate in the confined space Rust provides players too. The Chopper Gunner at ten kills will allow players to bombard opponents with missiles, while the VTOL Jet at eight could provide players some defensive utility.

Many are still slightly skeptical of the release, but TheGamingRevolution has a great track record with these kinds of leaks. He predicted a lot of weapon and information leaks for previous Call of Duty games which turned out to be correct.

A new Rust isn’t the only thing he’s hinted at today as well. He has found clues in the game’s code for the return of CoD Battle Royale in Modern Warfare, similar to popular Blackout mode in Black Ops 4.

This could mean that Rust might return in the new Battle Royale mode, or as a stand-alone map in the game. 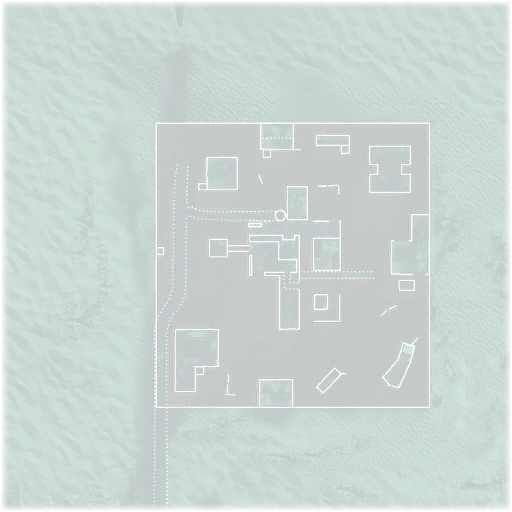 Rust’s small blueprint could make for great times in TDM or other modes in Modern Warfare.
600[ad name=”article5″]

While Rust isn’t playable in the Modern Warfare beta for now, fans should keep their eyes peeled for any information regarding the map before the full release on October 25.