Talking smack has always been part of the competitive Call of Duty culture, but it can sometimes come back to bite the player who’s doing the talking.

This was the case for longtime pro player Chris ‘Parasite’ Duarte, who was put in an awkward spot after being hilariously called out by fellow veteran Doug ‘Censor’ Martin.

During a recent stream, Parasite was clipped talking smack about Censor’s apparent lack of ability in competitive Control.

“Last night I played Doug for $100 in amateur-10s bro and he was getting like 1900 damage on Controls bro, I was crying,” he said while laughing.

Turns out it was Censor who would get the last laugh as he posted a video on Twitter showing a match of Control between the two players in which Parasite was dead last on his team with a low score of 1600, less than half of the 3685 score that Censor got. 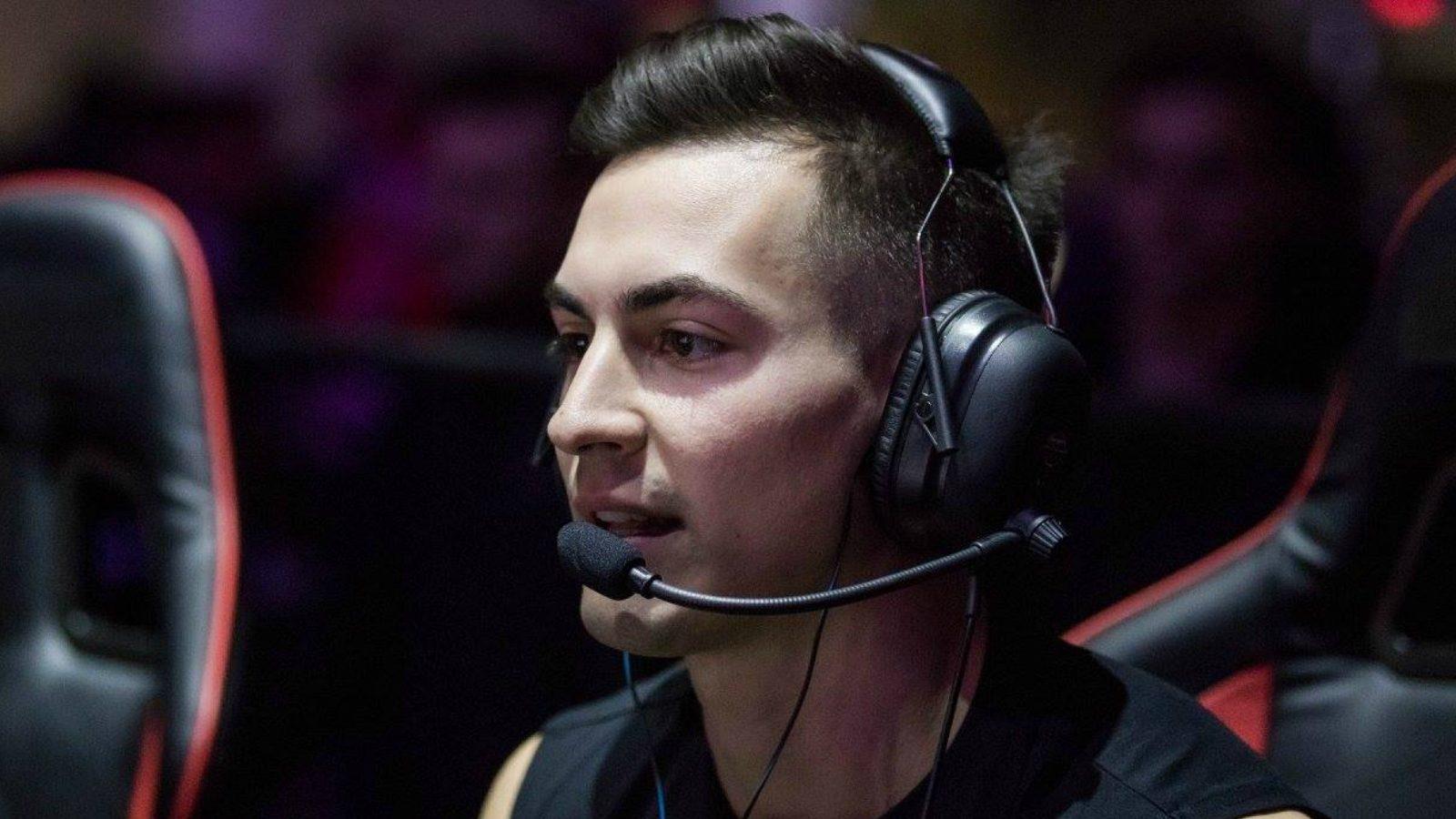 Despite hinting at a possible return, longtime player Censor remains retired from competitive Call of Duty.

“Throw some respect on my name Parasite,” Censor tweeted. “I’ve played competitive Black Ops 4 for 10 hours and I’m already twice the player as you.”

As expected, the tweet got a lot of reaction on Twitter as competitive players and fans alike were laughing at the hilarious way that the clip had been edited.

Parasite himself also commented on the video, laughing it off and reminding Censor that he had still lost the wager: “Bro we won the series and you still owe me the other $50 from the $100 you bet me.”

Throw some respect on my name @Parasite I've played competitive BO4 for 10 hours and I'm already twice the player as you :right_bicep: pic.twitter.com/5mHU77ngGt

Overall, this was some good-natured banter and ribbing between two players who have been around the competitive Call of Duty scene for as long as anyone.

Unfortunately, both will not be competing professionally this season as Parasite’s squad failed to qualify for the CWL Pro League while Censor remains retired.