Members of theCall of Duty team have claimed that they were told to leave the team house in Las Vegas, Nevada, as the organization is no longer able to pay for it.

Just over 24 hours after members of Red Reserve began reporting that they were being forced to leave their team house, player Rhys ‘Rated’ Price tweeted out that Denial Esports Zachary ‘ZachehCEO’ Smith had paid their rent for this month, allowing the players to not have to rush or panic as they began the process of moving out.

“Appreciate the love the community has given today,” he tweeted. “Not been an ideal situation all year for ourselves. Would like to thank ZachtehCEO for helping us out and paying for the house for the month, so we aren’t in a rush or panic to get everything out. Had no reason to help!”

Appreciate the love the community has given the team today not been an ideal situation all year for ourselves, would like to thank @ZachtehCEO for helping us out and paying for the house for the month so we aren't In a rush or panic to get everything out had no reason to help!

Red Reserve are widely considered to be one of the biggest names in Call of Duty esports, with their teams regularly making deep runs into the latter stages of tournaments.

However, 2019 has been a turbulent year for the organization in and out of game, and it seems that things may have gotten worse for the them and their European lineup. 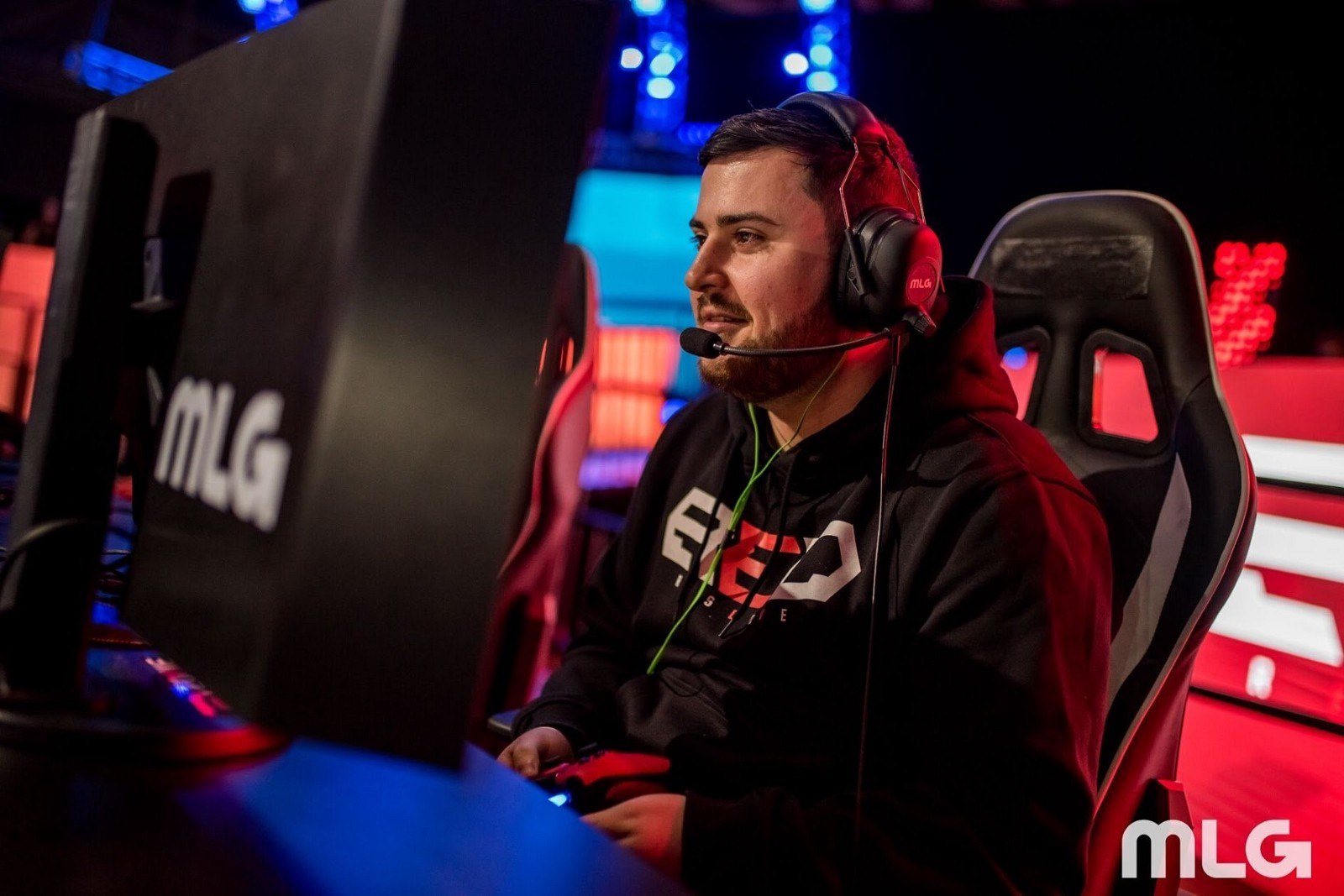 Red Reserve’s Call of Duty team were based in the United Kingdom as they competed in World War II, but moved to Las Vegas, Nevada in the United States ahead of the Black Ops 4 season.

The entirety of the team have been living in their Las Vegas teamhouse when not taking part in the CWL Pro League in Columbus, but it appears that this will no longer be the case according to player Trei ‘Zer0’ Morris.

On Friday, April 5, Zer0 tweeted: “Been told by the team owner to leave the house we are staying in, because they couldn’t pay for it. I don’t know how or why we are in this situation. I guess we’ll see what the streets of Las Vegas are saying.”

Been told by the Red owner to leave the house we are staying in, because they couldnt pay for it, idk how or why we are in this situation or how ive even been able to keep it under wraps, guess we’ll see what the streets of las vegas are saying.

Rhys ’Rated’ Price went on to accuse the organization of failing to pay the players’ salaries for a “couple months,” and also claimed that each player is owed $40,000 in prize money that has yet to be paid.

A member of Red Reserve also wrote that the organization hadn’t paid staff since December.

Staff haven’t been paid since December either, it all needs to come out to be honest.

Call of Duty caster Alan ‘Bricey’ Brice said that there were more problems within Red Reserve that have yet to be revealed, tweeting: “There is even more to this, by the way. [Zer0] is just being professional and trying to sort things out.”

“It really is a disgrace, disgusting behavior on the part of the owners who have mismanaged a situation so badly.”

There is even more to this btw. Trei is just being professional and trying to sort things out.

It really is a disgrace, disgusting behaviour on the part of owners who have mismanaged a situation so badly. https://t.co/8PAIdV3MIE

The Call of Duty community steps in to help the players

Following reports that the Red Reserve players had been asked to leave their team house, many members of the pro community reach out to offer any and all help they could muster.

From eUnited pro James ‘Clayster’ Eubanks to caster Clint ‘Maven’ Evans to Splyce co-founder Marty ‘Lazerchicken’ Strenczewilk, there’s been no shortage of support from the community.

It sounds like you’ll have things sorted out, but we have an extra bedroom in Dallas if something falls apart. You’re welcome anytime, but you’ll be required to carry me in Blackout daily. Hope things work out well and quickly for you <3

We also have spare apartments for our boot camps out here in Rochester. Available if you need in a pinch

Same for me bro, got a spare bedroom, if you need a spot to crash I’ll run it by the misses!

Here’s another, such a surreal feeling nothing but thankful. pic.twitter.com/kgmLChAkmq

What has happened at Red Reserve?

Red Reserve appeared to be in trouble back in February, when a number of staff and esports teams left the organization amid rumors of issues at the team.

Since then, the team has continued to compete in the CWL Pro League, but on April 1, a number of Red Reserve Call of Duty players announced they were now restricted free agents, and searching for a new organization to compete for.