The company behind Red Reserve’s Call of Duty team, Red Reserve AB, have officially ‘discontinued’ operations in CoD esports, after a turbulent Black Ops 4 season, but the players are apparently still owed money.

Red Reserve‘s all-British roster started out the new Black Ops 4 season full of optimism, moving into a team house in Las Vegas and managing to qualify for the CWL Pro League.

However, internal team issues and organization troubles have led to the team’s total collapse, with all players now officially free agents. 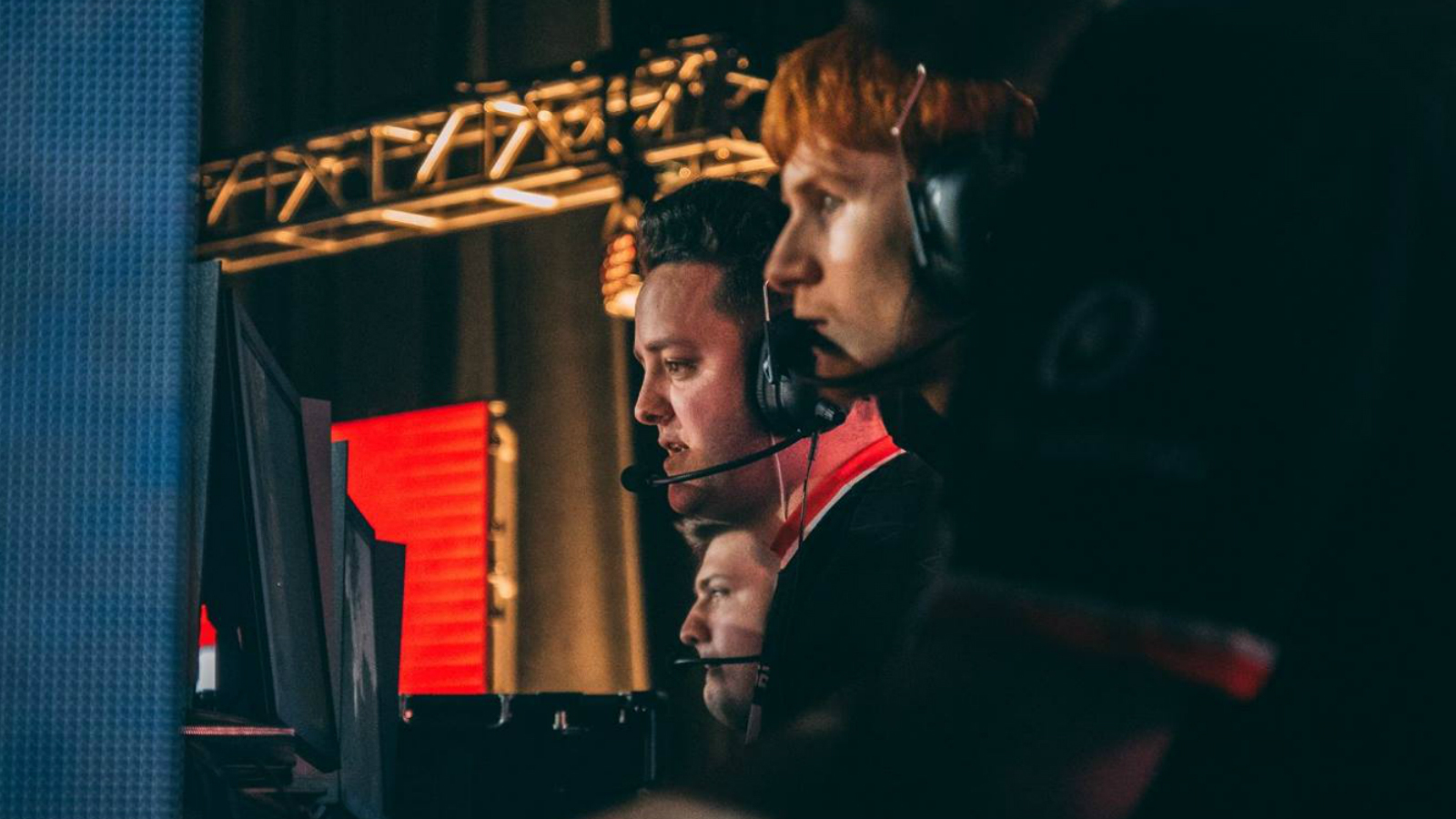 Red Reserve have never won an event in Call of Duty, but have three 2nd place finishes to their name.

Although it has been expected for some time, the Board of Red Reserve AB, a subsidary of Red Reserve Entertainment, officially announced that they were ending their activities in Call of Duty esports on April 15, via a press release, and appeared to lay blame largely with the players.

Translated from Swedish, the press release states: “the operating cost of the team due to the players’ high salary requirements is far too high,” as well as calling the market “immature”, specifically “poor profitability.”

The statement also cites “mutual discord” between the players, and therefore did not “perform the absolute top results that are necessary to justify further investments.”

It’s true that members of the team have publicly displayed their personal grievances with one another, although it doesn’t explain the missing salary and prize pool money which they claim to be owed. 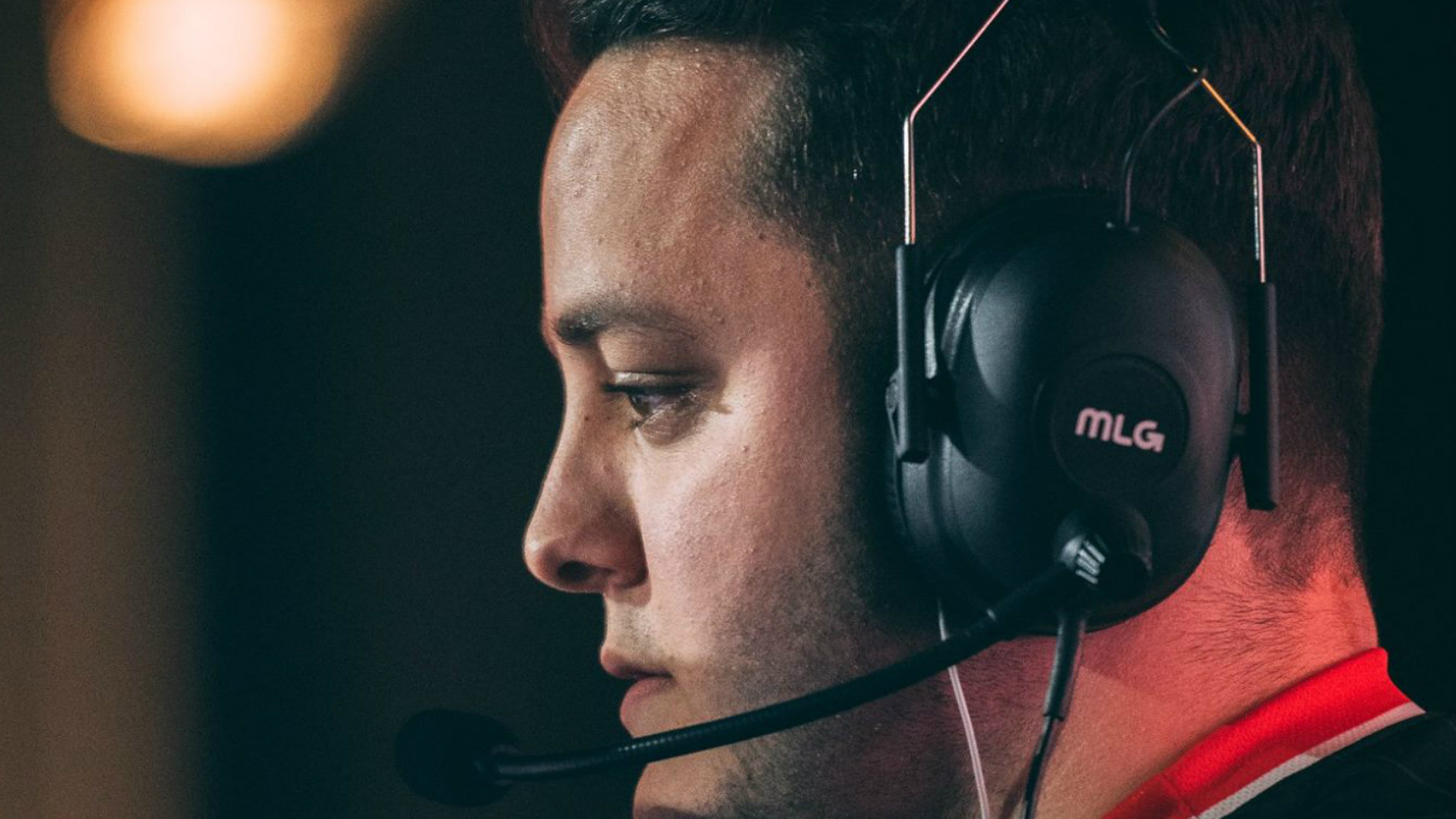 Currently, Red Reserve’s CWL Pro League spot is set to be sold to FaZe Clan, who failed to qualify for the Pro League through the ‘Last Chance Qualifier’ in January.

Now-former Red Reserve player Rhys ‘Rated’ Price claimed on April 5 that the organization still owed the players $40,000 in prize money, and had not received salary in two months.

These tweets were posted on the same day that the team were kicked out of the Las Vegas team house, essentially left to fend for themselves in a country that was not their home.

It was also claimed that a number of Red Reserve staff had also not been paid, and that communication had broken down within the organization.